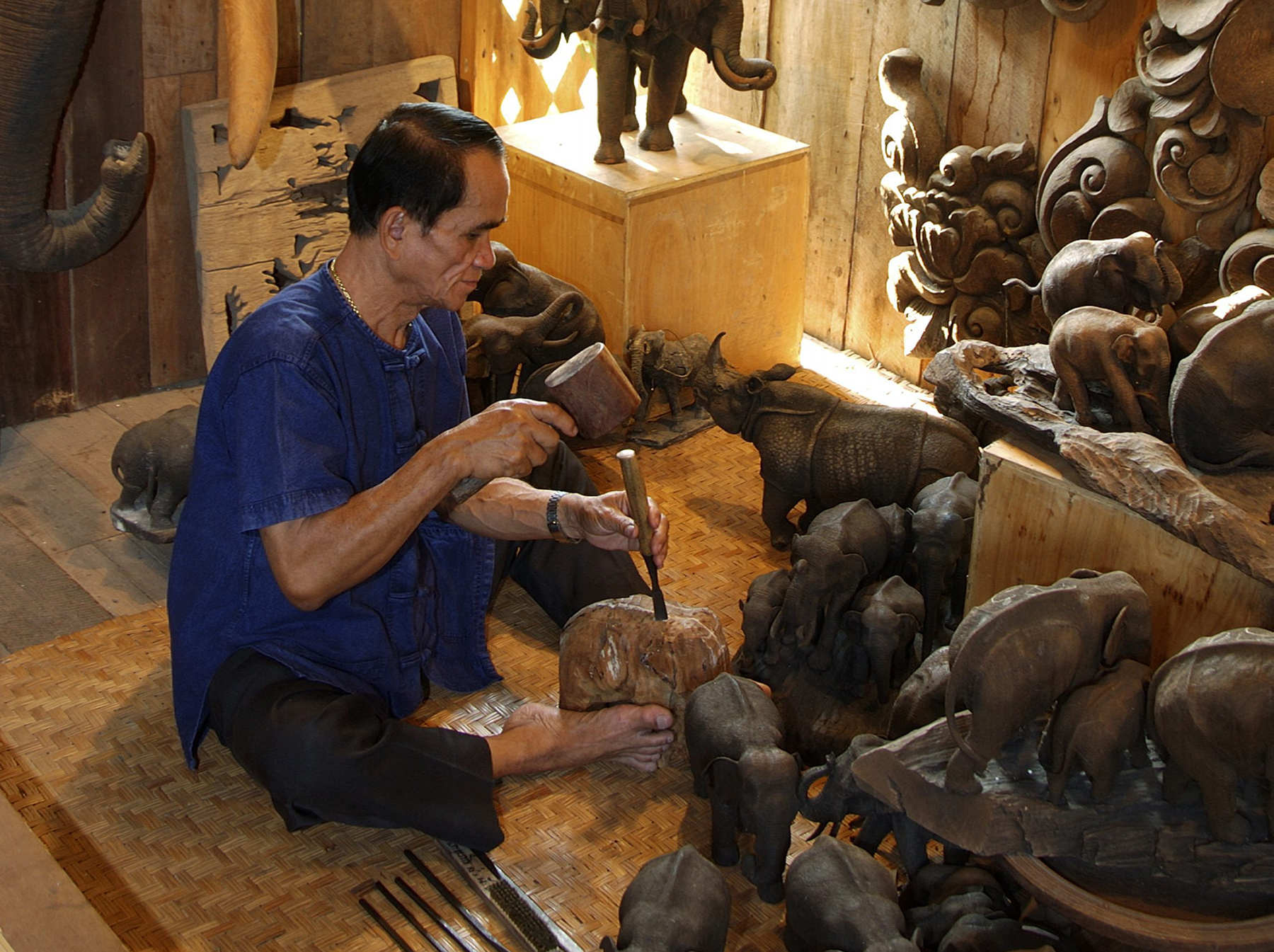 Ban ThawaiBan Thawai, a woodcrafts village, is considered one of the most famous cultural tourist attractions in Chiang Mai province. It is well-known to both Thais and foreigners and home to the Chiang Mai wood-carving industry and becomes more popular nowadays in terms of the value and quality of products. It is the center of prominent handicrafts diversity such as wood-carving, sewing and embroidery, lacquer and gold leave craftsmanship, silverware, lacquer ware, homespun, wickerwork, pottery, etc.Ban Thawai, an ancient village, is more than hundred years old. It is told by elderly people that its name came from the place where things were offered to Jamadevi Princess who went from Lamphun city and passed the village by cart. After being informed of this, the villagers prepared goods or even silverware to offer to the princess. For this reason, Ban Thawai” became the name of the village.Tourists visiting Ban Thawai will be presented with demonstration of every process of its handicraft creation such as wooden product manufacturing, lacquer ware demonstration, cultural shows, carpentry contests and Luk Kaeo procession at Buddhist novice group ordination. Ban Thawai Handicraft Center on the canal banks is located at the heart of the village, which is regarded as the origin of the real carving. There are handicraft shops along both banks of the canal. They are decorated with Lanna architecture, amidst picturesque landscape surrounded with countryside atmosphere of Ban Thawai’s ways of lives. Wood carving becomes popular in terms of value and quality of the products. It is the center of the variety of handicrafts. There are several kinds of products such as animal sculptures, mythical animal sculptures, home decorations such as flowers, photo frames, glass frames, lanterns, tissue boxes, different sizes of vases, export quality wooden furniture, etc. 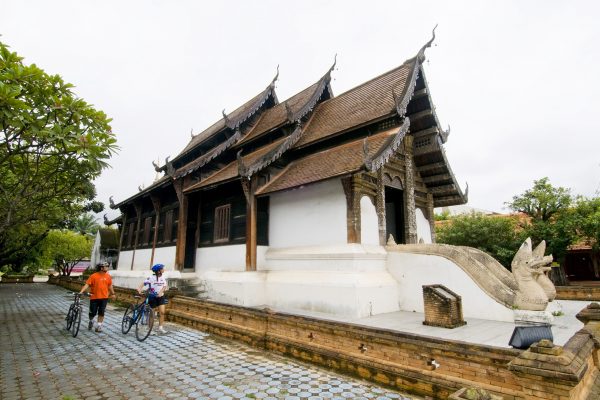 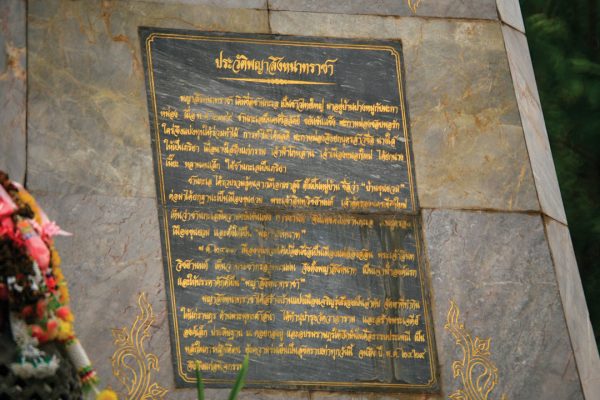