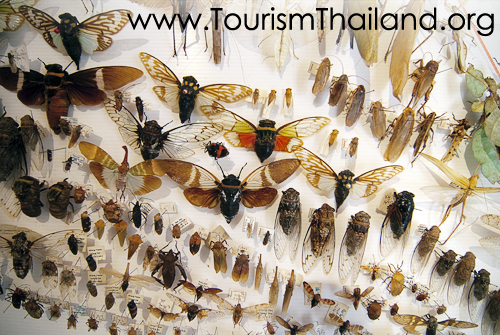 Siam Insect Zoo is located on the right hand in Soi Rong Rian Ling, 2 km before Mae Sa waterfall. It is a place for raising and researching many kinds of insect. Moreover, the place is a museum for collections of insect from all over the world for 20 years. This place also has a big butterfly garden where butterflies are raised and one of the world’s high-quality butterfly farm. Various exotic insects are also exhibited throughout the year such as, Stick Insect, Leaf Insect, many kinds of Stag Beetle and Rhinoceros Beetle, Siamese rhinoceros beetle, Yellow five-horned beetle, etc. The beetle fighting season is from September to November every year.In the insect museum, there are many beautiful and exotic insects from all around the world in more than 50 showrooms which have been collected by the owner of the zoo for 30 years. For example, many kinds of blue morpho butterfly from the US, birdwing from Australia, Buru Opalescent birdwing which can change its hindwings from yellow to green, living gynandromorph, hercules beetle, and Goliathus beetle which is the biggest beetle in the world. There are also insects from Thailand such as Thai forest jewel beetle, many exotic Thai long-horned beetles, cicada, lantern bugs and every family of insects. This is where beautiful insects are exhibited most in Thailand.Not only it is the place for an exhibition of insects from around the world, Siam Insect Zoo also raises and shows living insects especially how to raise rose beetle, stick insect, leaf insect, orchid mantis, butterfly, dragonfly, ant, wasp, millipede, giant spider and scorpion. Moreover, there is also a big butterfly garden for visitors to study nature and food of butterflies and caterpillars. The zoo has prepared activities for visitors throughout the year which vary by seasons of insect’s species. If you are interested, you can find more information about the activities on the zoo’s website, www.siaminsectzoo.com. Siam Insect Zoo opens daily from 9.00-17.00. For more information about the admission fee, please contact +6681-7466776, +6689-1848475 or +6653-860807 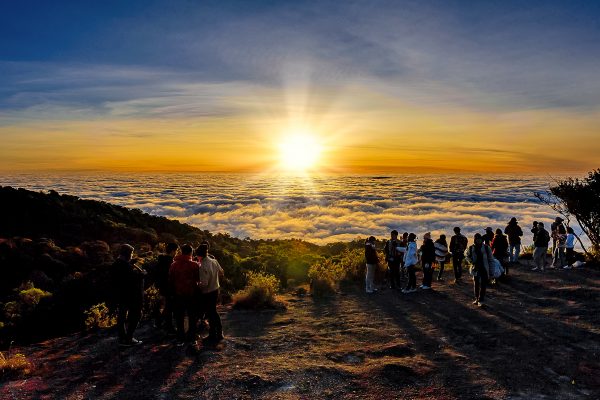 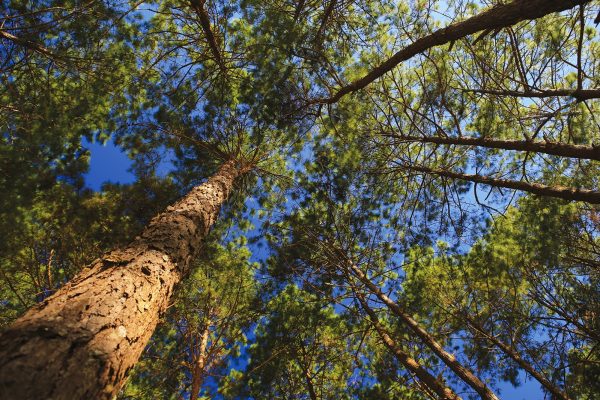