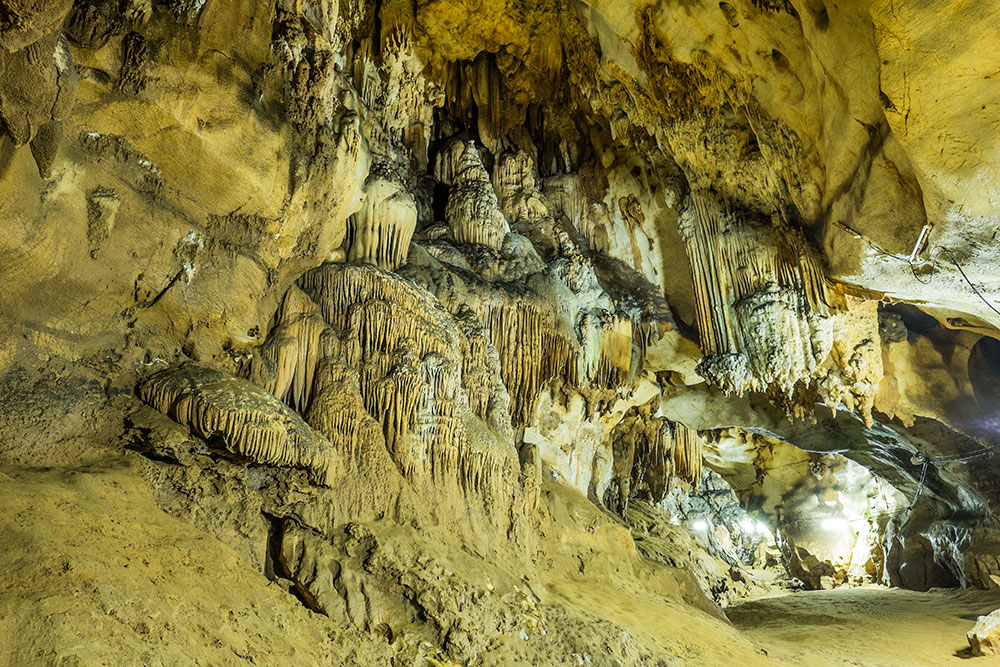 Tham Chiang Dao is an attractive cave in Chiang Mai. It is located at the foothills of Doi Luang Chiang Dao in Chiang Dao district. The stalagmite and the stalactite, causing different shapes, inside the cave stun the tourists by their natural beauty. Tham Chiang Dao is a giant cave with beautiful stalagmite and the stalactite inside that form spontaneously. Some of them hide in the nook. When the tourists flash around, there will be a lot of glitters and the tourists can imagine the glitters to be any pictures. One of the charms of the cave is its cold clear water running from inside to the front of the cave. This happens for years until the water flow becomes a pond, a habitat of various fish. It results in a fresh and shady atmosphere, thank to different types of plants that attract a number of tourists, not only Thai tourists but also foreign tourists, to visit. It is the front of the cave that situates Wat Tham Chiang Dao. Tham Luang Chiand Dao is a historic site that a lot of people admire. This may be because of the astonishing stories about the past which has been told for many generations. Legend has it that Chao Luang Kham Daeng, a son of the ruler of Phayao, had deserted his country to search for the girl who impersonated a golden deer and ran away to Tham Luang Chiang Dao since he was misguided by the beauty of the deer. He followed the deer into the cave and never came out of the cave again. However, he incarnated a powerful angel guarding Tham Luang Chiang Dao. Later, people built a shrine for him and named it “Shrine of Por Luang Kham Daeng.” Besides, legend has it that, in the auspicious night when the sky was clear, there was a round object with bright light like the Buddha’s relics flying eastwards from behind Doi Chiang Dao for five minutes. After that, the loud noise like the sound of cannon could be heard at the same time when the light disappeared. People believed that this is the spirit of Chao Luang Kham Daeng going to visit his hometown at Phayao. There are many more beliefs about Tham Chiang Dao; for example, once the marble Buddha image that had been housed in Tham Luang Chaing Dao for many years was stolen, the thief got an accident that he almost died. The other folktale is “Tanjai Buddha image” which was enshrined in Wat Tham Chiang Dao. It is believed that if any people made wishes with Tamjai Buddha image, their wishes would be fulfilled very quickly. The quickness of fulfilling the wishes led to the name of the Buddha image “Tanjai,” which means “as quickly as required.” 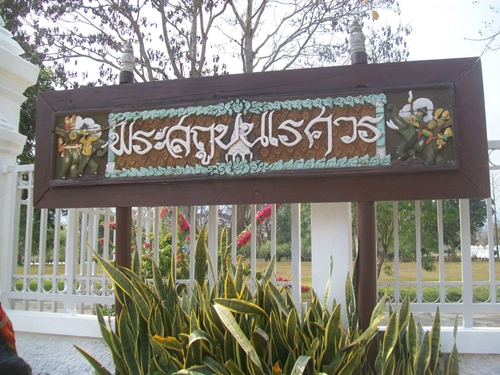 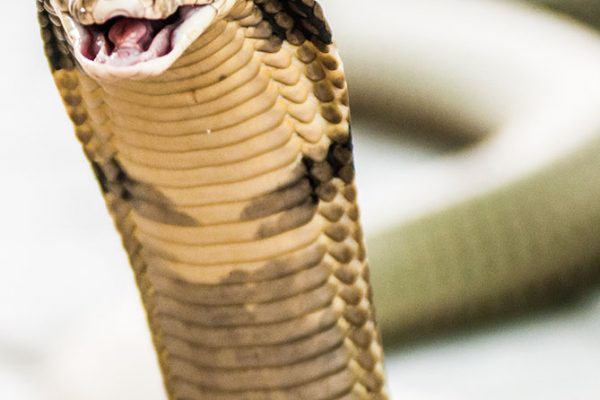