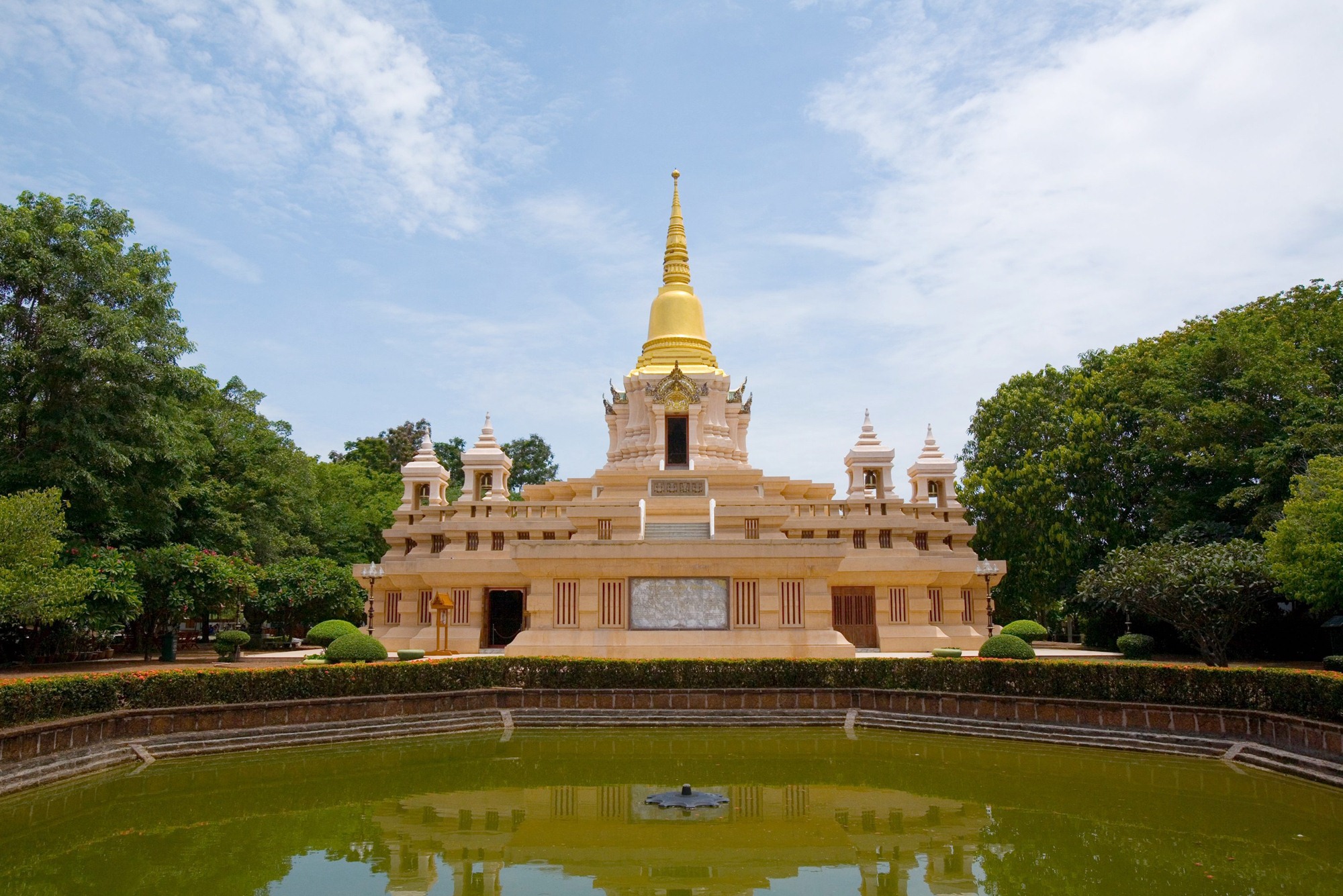 Chan Saen Ancient Town and Chan Saen museum is situated at Moo.2, Chan Saen Sub-District. It has been presumed that in Dhavarnwadee period, this ancient city is surrounded by square shaped molehills. And, the city is enclosed again by the moat which is 20 meters wide. These days there are still some ancient remains left to see at the site. Chan Saen Ancient Town lies on the area of 1200 acres where the city area nearby the molehills was called by the locals by the name of ‘Koak Chan Saen’. Many ancient evidences were excavated from this area such as the pottery, clay doll, Buddha image, while, some were made of stones, tins and bronzes. All these ancient remains are very well taken care by Chan Saen Museum which is located right inside Wat Chan Saen. This temple was built by Phra Khru Nisai Jariyakoon or Luang Po Oat. He willed to build Phra Mahathat Chedi in order to be a center of the town and at the same time built the museum inside the temple in order to display the history of Chan Saen. The next abbot, Phra Khru Nivitthamkhan had been continued the museum project until it completely finished by getting the fund from the Buddhist believers. Mondop Chedi of Chan Saen Ancient Town was built by Luang Po Oat who passed away since 1989. He willed to construct Mondop Chedi for the following reasons: 1. The ashes of the Buddha will be placed here at the top of the Mondop. 2. Luang Po Nak Buddha image from Lopburi will be placed inside the Mondop. 3. The base of Phra Maha Chedi is the place where the sculpture of him will be lied and as well Chan Saen Museum. The appearance of Phra Mahathat Chedi was imitated from the stupa that was built during Dhavarnwadee period. There is a stone inscription that inscribes the details about history of Phra Mahathat Chedi Chan Saen. The museum opens only on weekday. However, those who wanted to visit the museum during week days can still come but you need to contact directly to the temple and they will provide you a volunteered tour guide from Wat Chan Saen and Chan Saen Aend Suwananusorn. For more information, please call 056339115-6. Besides, there is a group of local female gathering together for a silk weaving activity here and they as well produce the local silk clothes for sale. 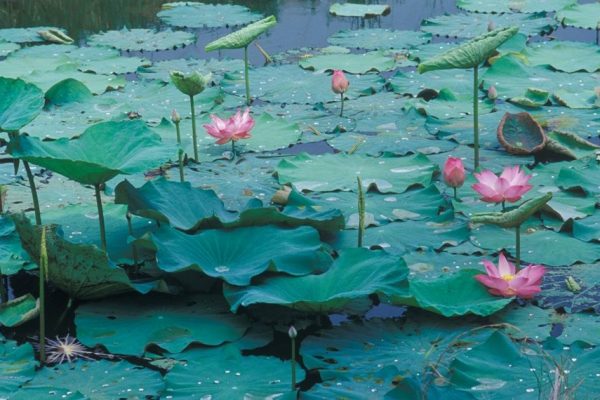