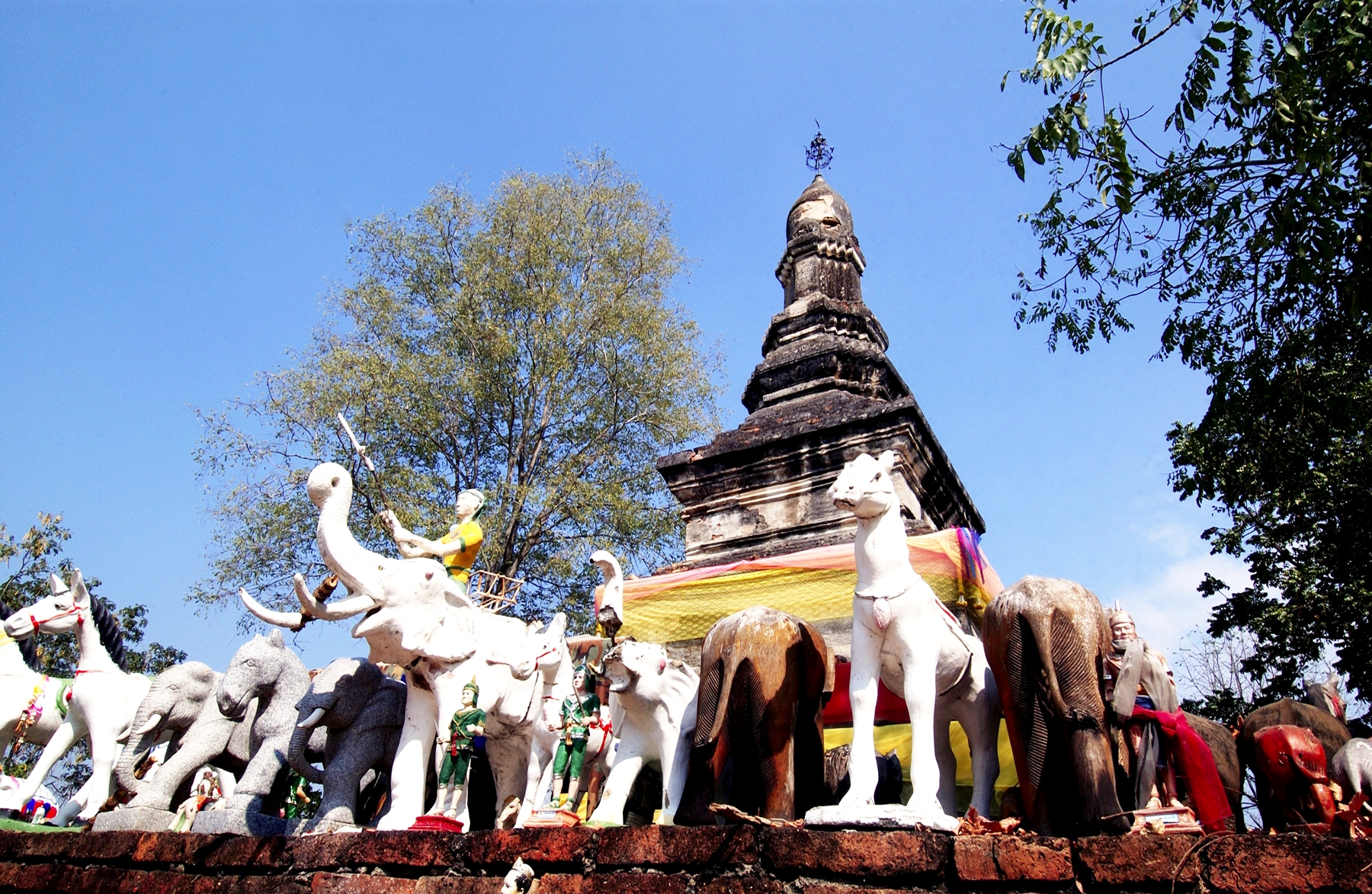 Chedi YutthahatthiCommonly called by local people as Chedi Chon Chang, Chedi Yutthahatthi or the Chedi in Honour of King Ramkhamhaeng the Great is located at Doi Chang, a small hill in the north of Doi Phra That, in Ko Taphao Sub-district of Ban Tak District. This 700-year-old Sukhothai-style pagoda is situated 200 meters far from Wat Phra Borom That. The pagoda is a 16-meter tall, Sukhothai-styled artwork, standing on a cement square base of 12 meters in width. Above the squared-based stupa with indented corners is a lotus bud shaped top (Poom Khao Bin style) with royal umbrella. There are traces of repair over the past time, but the pagoda still remains in its original form. Beautifully sculpted figures of Singha face still appears at base of the pagoda and on north side of the pagoda. Other sides are partially ruined and show traces of repair. Moss covers most parts of the pagoda. However, the place is cleaned up and decorated near the time of festival which is in the same time as Ban Tak’s Phra That worshipping ceremony.Prince Damrong Rajanubhab once told a story of Chedi Yutthahatthi in a book about his journey on Ping River. It said in the book that “there is a pagoda atop of Doi Chang, in the north of Doi Phra That, called ‘Phra Prang’ but it is actually a Sukhothai styled pagoda. It looks like a principal pagoda at Wat Chedi Jet Taew in Si Satchanalai, one at Wat Trapang Ngern in Sukhothai and one at Wat Phra That in Kamphaeng Phet as well. It is assumed that the Chedi was an artwork of Sukhothai Era. It is 20 Wa tall. It has been renovated but still remains in its original form. Sculpted figure of Rahu still appears on the pagoda. Located on a small hill, lower than Doi Phra That, this pagoda is believed to be built after the Phra That. According to the King Ram Khamhaeng Inscription, during the reign of Pho Khun Sri Indraditya, Sukhothai was attacked by the army of Khun Sam Chon of Chod. Ram Khamhaeng, Pho Khun Sri Indraditya’s son, fought in a duel on elephant-back with Khun Sam Chon and won the battle. It is assumed that this Chedi Yutthahatthi was built in honor of that victory. But, it is uncertain whether the pagoda was built by Ram Khamhaeng or by other kings.”For more information, contact Tourism Authority of Thailand, Tak Office, at 055-514-341. 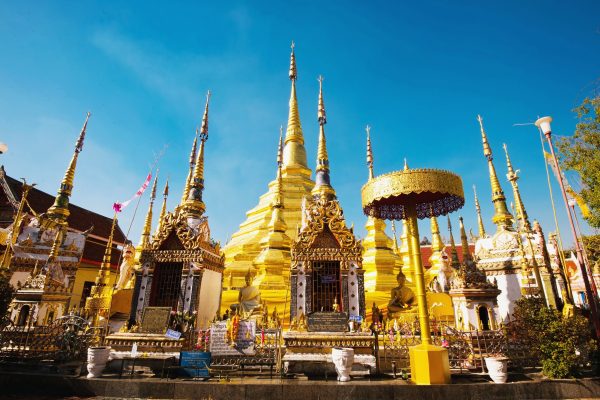 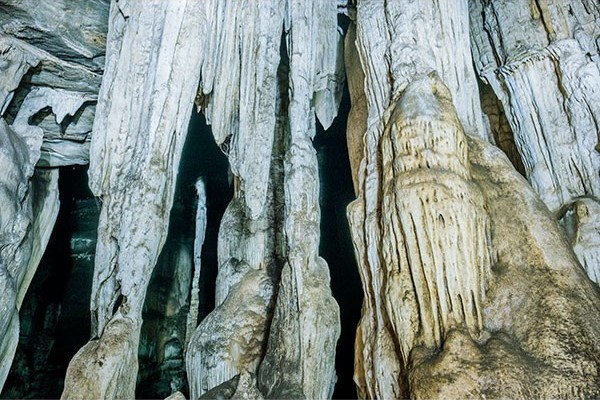