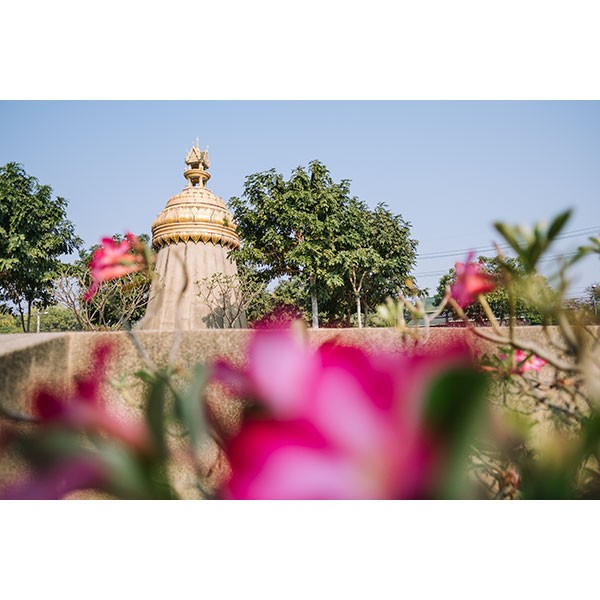 Krathong Sai Loy Krathong Festival takes place on a full moon night of the 12th month in the traditional Thai lunar calendar which normally falls in November. This ancient Thai tradition has been inherited since Sukhothai Era when it was called Loy Prathip or Loy Kome Festival (floating lanterns up in the sky), a merry celebration of common people. Later, Noppamas or Tao Sri Chulalak, the first-ranked concubine of King Phra Ruang of Sukhothai, created lotus- shaped “Krathong” to float them on the river instead of floating lanterns up in the sky. In that time, there was a belief that floating Krathongs or lanterns was the means to pay respect to the Buddha’s footprint at Namarda River in India. In Thailand, Loy Krathong Festival is organized in every area of the country, each with a different unique feature. Tak Province’s Krathong Sai (lines of Krathongs made from coconut shells) is located in the opposite of Tourism Authority of Thailand, Tak Office (193 Taksin Road, Nonglauang Sub-district, Muang District, Tak). It is a public park displaying Tak’s unique custom of threading coconut shell Krathongs together and floating them in a candlelit chain, called Krathong Sai. Tak is the only place in Thailand you can find such remarkable spectacle which is the pride of its people. During the festival, there are local cultural shows and the floating of Krathong Sai, the unique custom of Tak’s Loy Krathong Festival, performed. 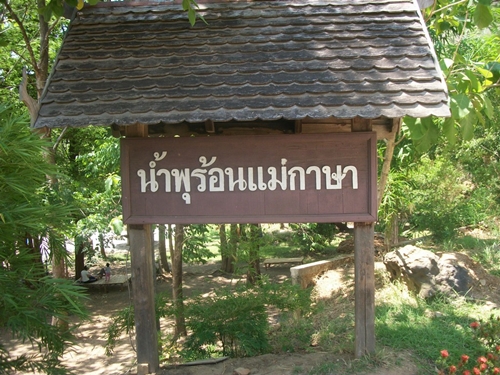 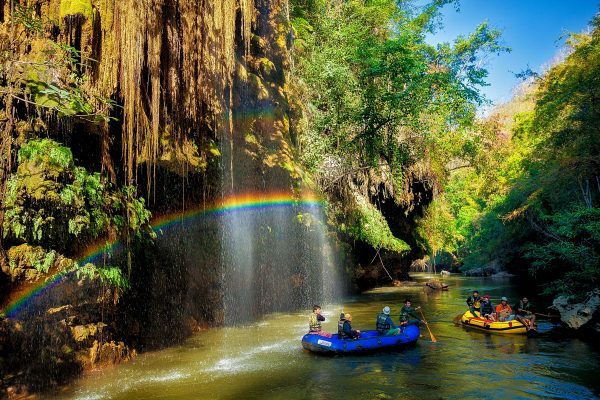