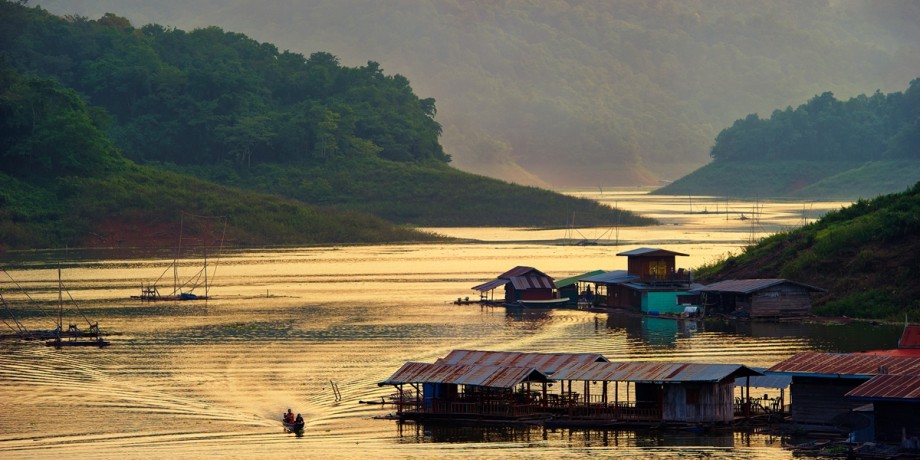 Pak Nai was originally a Village by the Nan River. But after the construction of the Sirikit Dam, the village became a part of the water reservoir above the dam surrounded by green mountain ranges. As locals of Pak Nai village are fishermen, there are plenty of fish product from the reservoir. Restaurants on rafts providing tasty fish such as Pla Kot-catfish, Pla Bu-gobies, Pla Khang-Giant Catfish, Pla Raet-giant gourami, Pla Thapthim-Thai Red Tilapia, etc. Some rafts also provide accommodations for tourists who want to stay over. Apart from flavorful meals, visitors can also admire the the scenery of beautiful mountainous forests, islets, and fisherman’s raft houses by renting boats from locals. Out of the rainy season, there will be a pulled-raft service to Wat Pak Nai, where visitors can enjoy meal on board. The trip takes approximately 2 hours. Moreover, there is a ferry service to Nam Pat District, Uttaradit province but stay over a night is recommended as it takes 6 hours for the journey.To get there: The village is in Na Thanung sub-district, 96 kilometer s from the centre of the province. Take the Nan-Wiang Sa-Na Noi route to Na Noi district then take mountainous Highway No. 1339 to Ban Pak Nai for approximately 25 kilometers.http://www.tourismthailand.org/See-and-Do/Sights-and-attractions-Detail/Ban-Pak-Nai-Fisherman-Village–4273 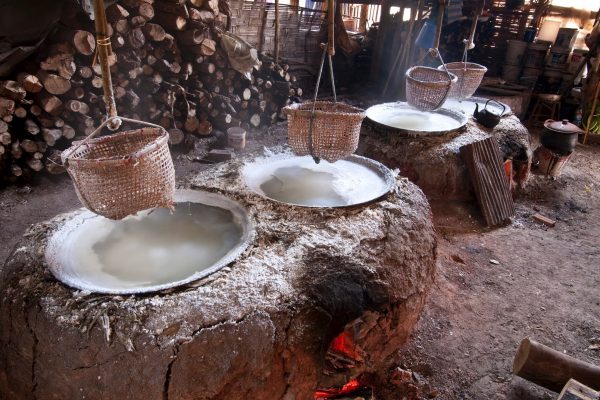