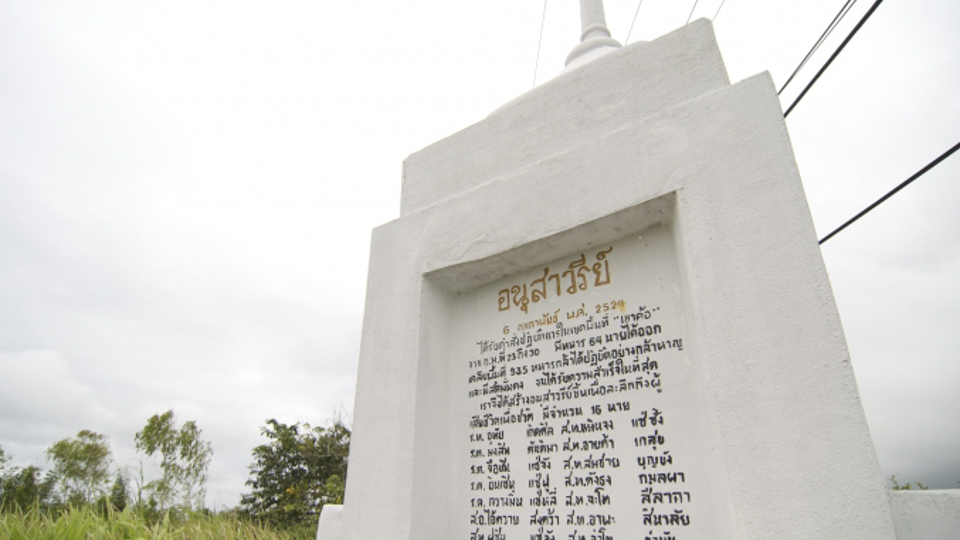 Haw Chinese War Memorial Speaking about Khao Kho battlefield in the past, one major troops that took parts in waging war was the Chinese Haw Nationalist from Division 93 (the so-called Guo min dang) in Mae Salong and Mae Chan district in Chiang Rai province. They sent armed forces to help Thailand suppress communists in this area because their mission was to maintain the security during Panumas Company’s construction of the Thung Samo-Khao Kho route. The Haw Chinese War Memorial was built to honor the heroic deeds and sacrifices of the soldiers killed in fight. Their names and memorial messages were etched on the monument. On 6 February 1981, the Special Forces from Division 93 were commanded to take part in an operation at “Khao Kho” between KM 23-30. The operation involved clearing the area 935 by 64 soldiers who carried out the given task with great bravery and endurance. When the mission completed, it is unfortunate that 16 of them were found dead. Subsequently, the Division 93 Regiment 445 erected the monument in remembrance those soldiers who sacrificed their lives. The Haw Chinese War Memorial is located only a short distance further than KM 23 on Highway 2196. If driving from Simarak, the war memorial is on you right-hand side. On the other hand, if driving from Khao Kho District Police Station, it is on your left-hand side. For more information, please contact Tourism Authority of Thailand (TAT) Phitsanulok Office at 055-252-742-3, 055-259-907. 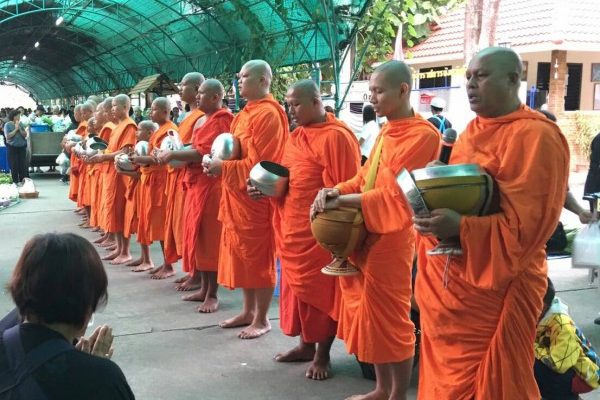