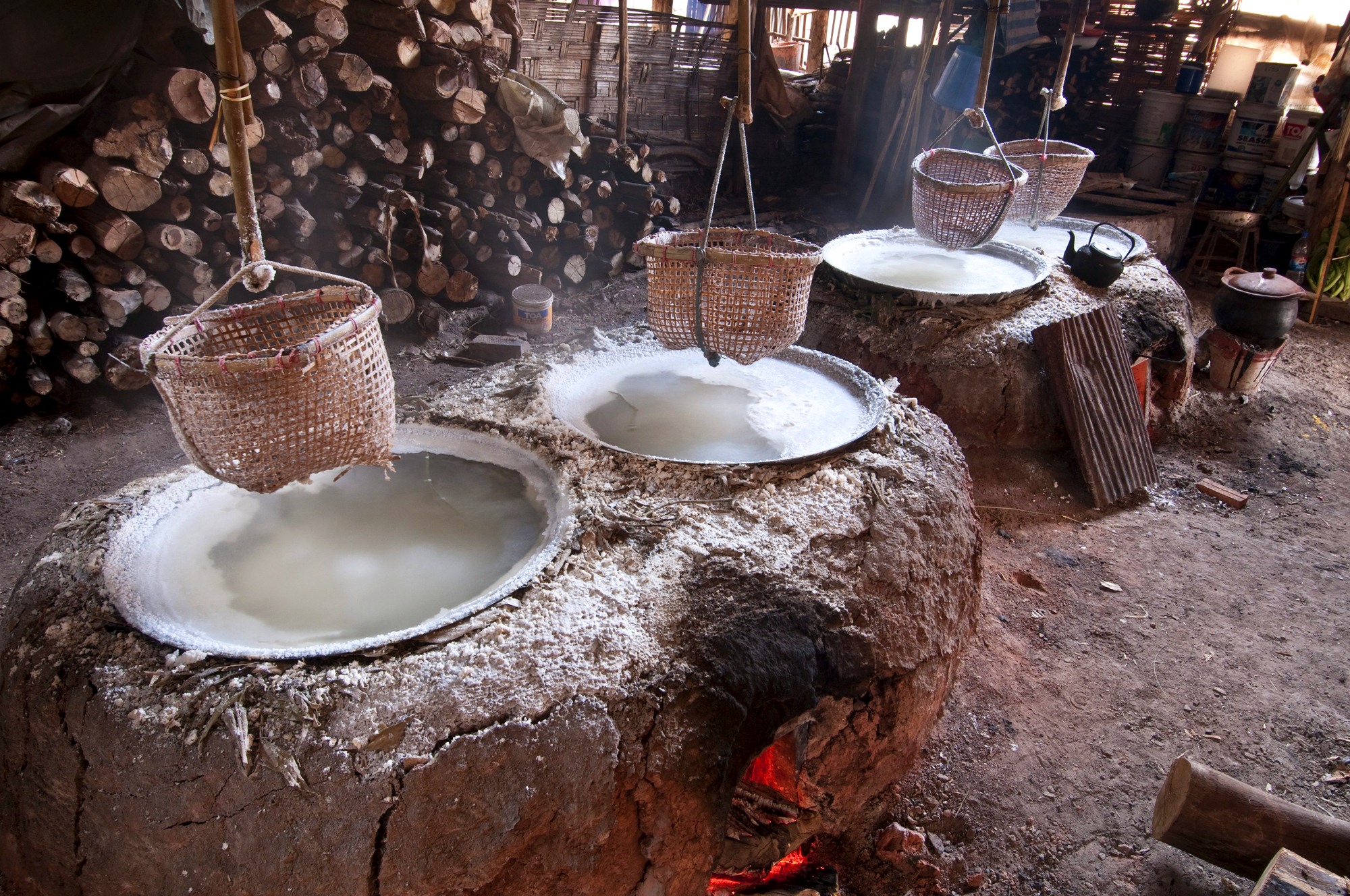 Bo Kluea (Thai for “natural salt pond”) is 110 kilometers away from the downtown of Nan province. Apart from farming, the villagers of Amphoe Bo Kluea also make a living as salt makers in those rocksalt sources on the mountain. (Natural salt ponds are closed during the Buddhist lent because of the rainy season). It is so incredible that at such a high altitude, Amphoe Bo Kluea has been a significant source for salt production since ancient time. Nan is a huge salt source and has majorly been trading salt in the northern region of Thailand and with Chin Haw merchant caravans from Yunnan, Guangxi, and other provinces of China via Xishuangbanna, Shan State, to Chiang Rai, Chiang Mai, Nan, Mueang Sa (currently Amphoe Mueang Sa) and Phrae. The trading circle also included Tai Khoen people from Kengtung and Tai Lue cattle traders from Amphoe Tha Wang Pha. In the past, Thai Phaya Nai Khao Sanam Luang got a commission from salt levy in addition to other fees and fines. Phraya Tilokarat has also fought with Nan over the control of natural salt ponds which were an important strategic commodity back at the time. 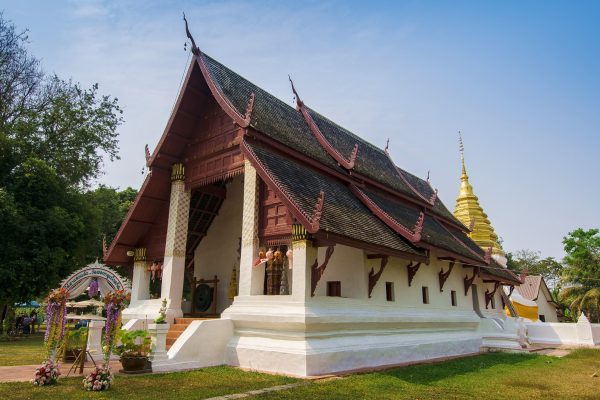 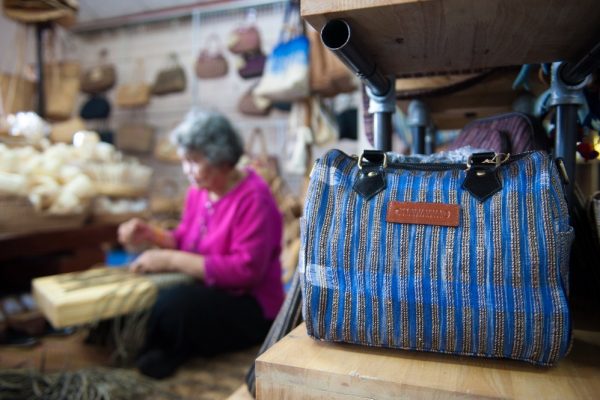