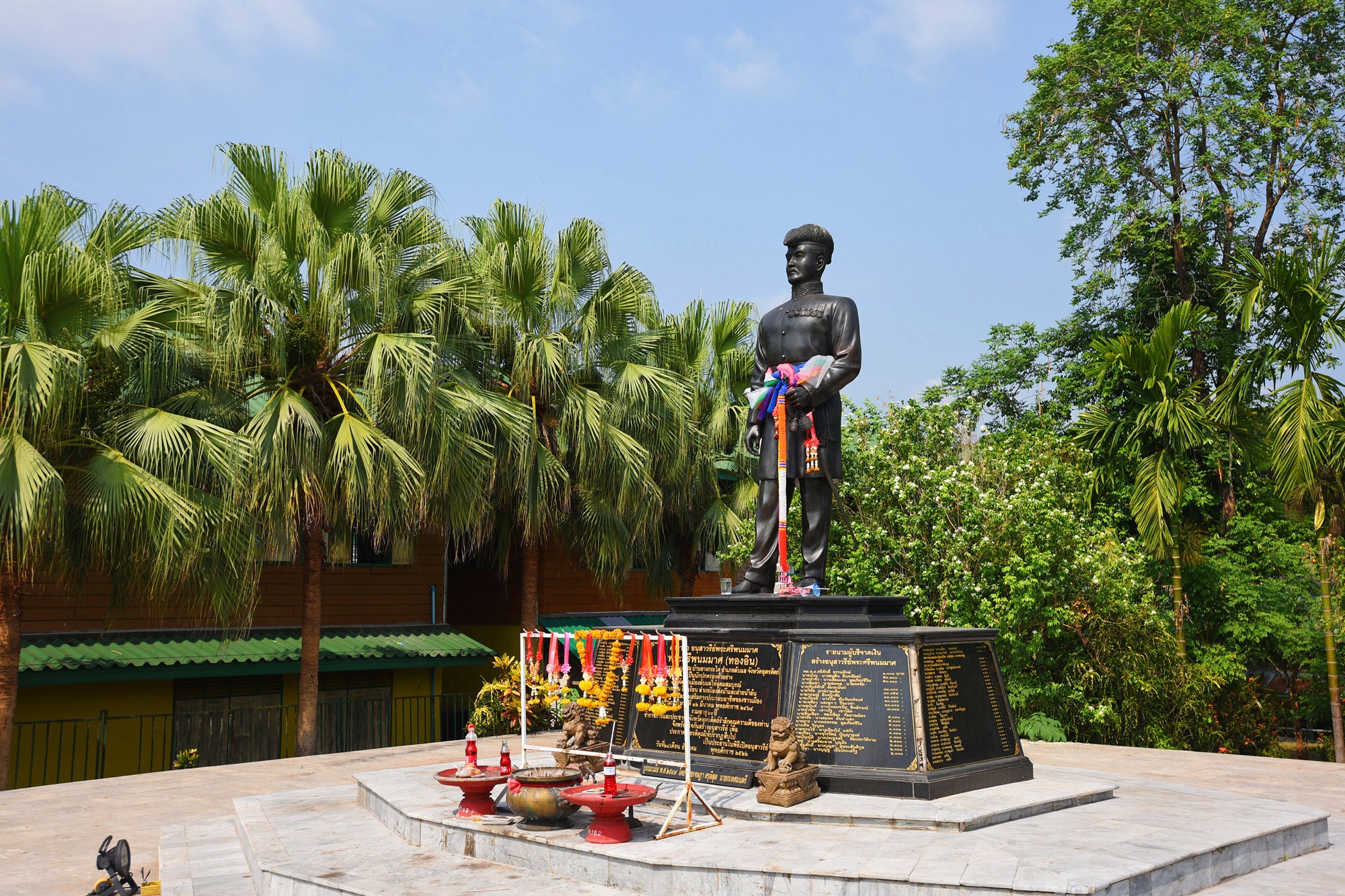 Phra Si Phanommat Memorial is located at Lap Lae Market Junction. Phra Si Phanommat was formerly called “Nai Thong In.” His father, who was from China, was “Tuatee Sae-tan,” while his mother was “Nim.” Nai Thong In’s first career was trading. He initially peddled his goods to other communities in Lap Lae District and sometimes to Hat Siao District, which is Si Satchanalai District at present. He had been trading for 5 years before working as a tax farmer at the distillery in Hat Siao District for 10 years. His business was gradually flourishing. As a consequence, he was known and respected by many more people. Nai Thong In had a lot more progressive thought than other people in the district. When King Rama V made a trip to Uttaradit Province and Lap Lae District from October 23 to October 26, 1901, a pavilion was established for welcoming on “Mon Cham Sin.” Nai Thong In, who was an important leader of the welcome, arranged the rocket procession and the wax castle procession, which had up to 25 elephants in it. There was also a Buddhist sermon about the “sacred rectangle laterite seat pedestal.” King Rama V appointed Nai Thong In as “Khun Phisalchinakij.” The king also granted the name of the road which was used for welcoming him and Nai Thong In was a mainstay of the construction. The road was called “In Jai Me” Road. Later, in June 13, 1904, Nai Thong In was promoted to the title of “Luang Si Phanom Mat,” the ruler of Lap Lae city which was under the command of Phichai city. He had the right to the procession of 1,000 Rai of farmland and had to govern the deputy, the provincial public prosecutors, the city committee, and all people in Lap Lae city. In August 13, 1908, Nai Thong In was promoted again to “Phra Si Phanom Mat,” the chief officer of Phichai District. He was also assigned to assist the governor of Phichai District. After that, he was moved to a higher rank as an “Ammat Tri,” a former para-military rank equal to sublieutenant, and was formerly assigned by the king to supervise agricultural matters in Phitsanulok Province. Phra Si Phanom Mat passed away from stroke, which was resulted from diabetes, in March 12, 1921 at the age of 60. The cremation was on Wednesday, 21 February 1922 at the ceremony pavilion which was built next to Phra Si Phanom Mat’s house by Phra Kanlaya Wattana Wisit, who presided over the ceremony, together with his wife and children. 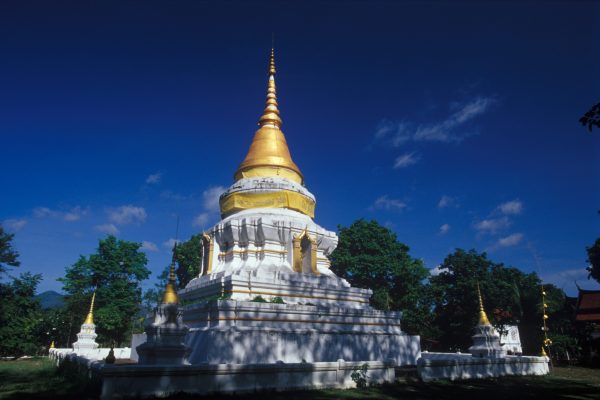 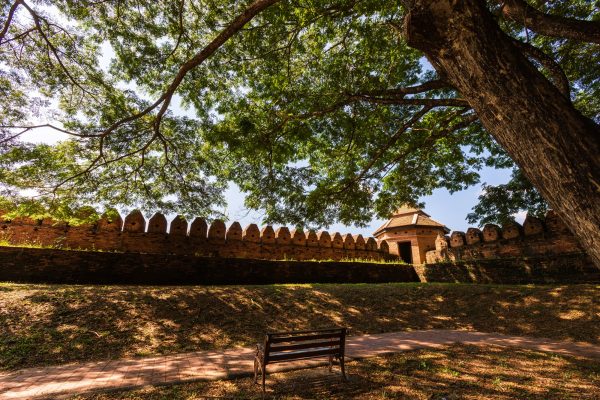