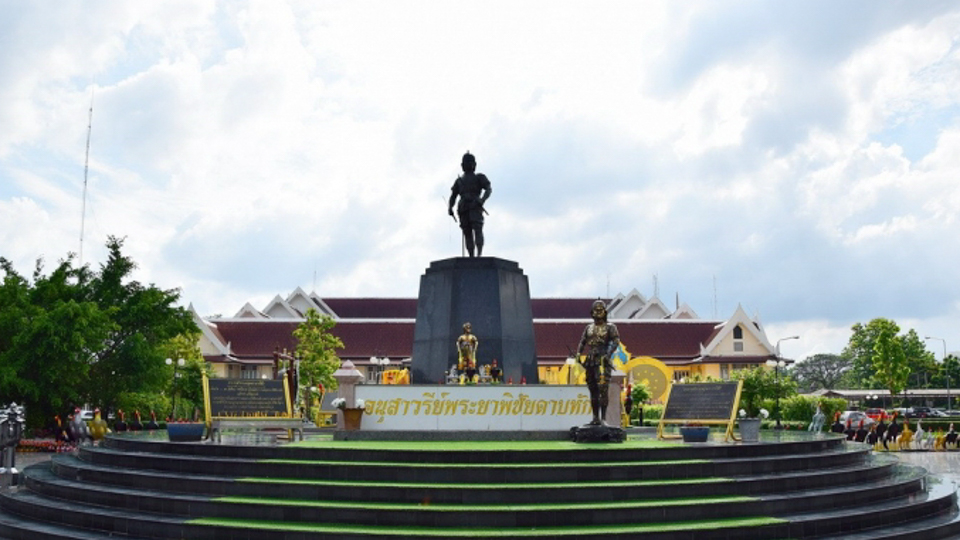 A half-ton steel sword, the world’s largest of this type of steel, embedded with mother-of-pearl designs and girdled with incised silver, memorializes a Thai hero of the 18th century war with the Burmese. The Phraya Phichai Dap Hak (Lord Phichai of the Broken Sword) Memorial and an associated museum honor Phraya Phichai, a governor of the town of Phichai (south of Uttaradit town) for his bravery, patriotism and self-sacrifice during a battle with Burmese invaders in 1773.Phraya Phichai fought valiantly until one of his swords broke, but, even with a broken sword, he fought on to victory-hence the sobriquet Phichai of the Broken Sword. The monument was built by the Fine Arts Department and opened in 1969. The adjacent Phraya Phichai Dap Hak Museum displays Phraya Phichai’s biography and models of the battlefield where he fought. It also has displays showing the way of life during the 18th century, as well as a collection of ancient tools.The memorial and museum are located in front of the Uttaradit City Hall in AmphoeMueang. Operating hours are 8.00 am-6.00 pm. 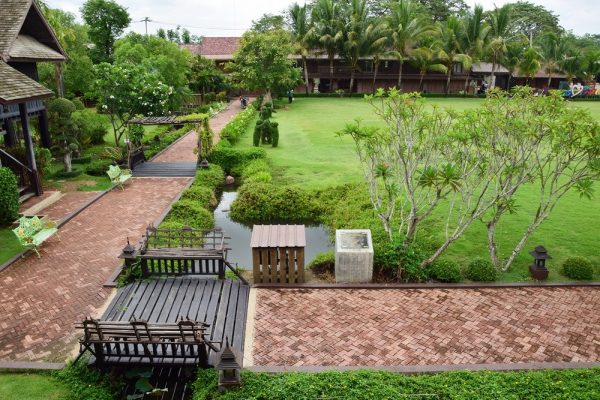 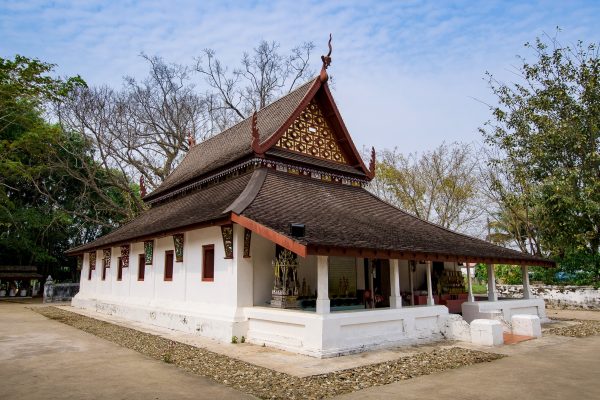