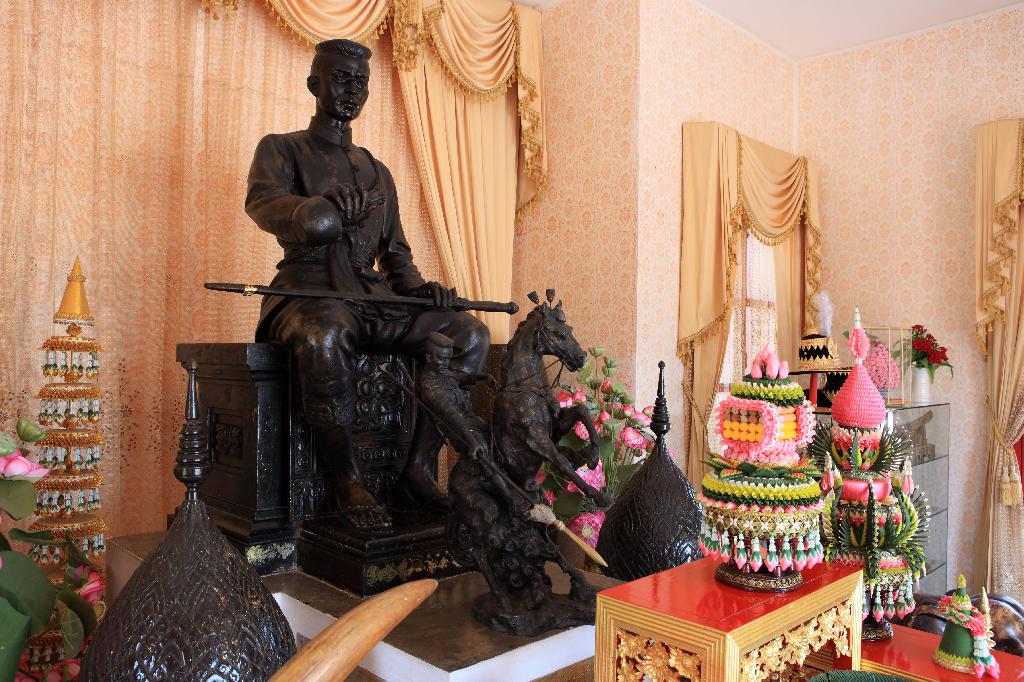 Somdej Phra Naraesuan Shrine is a Thai style pavilion in white color. There is a statue of King Naraesuan lies inside the building, while; King Raraesuan is in a posture of pouring water from bottle gourd. It is the symbol of victory that belongs to Thai people. In 1584, Phra Chao Krunghongsawadee planned to order Phraya Kiat and Phraya Ram to go kill King Naraesuan. But, due to His Majesty prestige, Mahatera Kanchong tried to help King Naraesuan by convinced Phraya Kiat and Phraya Ram who are his students to cooperate with King Naraesuan. Somdej Phra Naraesuan Shrine is situated in Phitsanulokpittayakom School area. This area was once a Chan Palace before. The shrine is an ancient Thai style building. And, a stature of King Naraesuan is in the same size as His Majesty in person. The statue was built by Department of Fine Arts and it had finished in 1861. There will be an annual ceremony held at January 25th of each year.On March 1992, the Department of Fine Arts found an evidence that show how exactly the Chan Palace is in the past. This palace is the place where King Naraesuan was born. Presently, the Department of Fine Arts decided to cover up the underground hole where the evidence was found once again. And, they waited for the time that they will decide to analyze and scrutinize this important evidence once again. 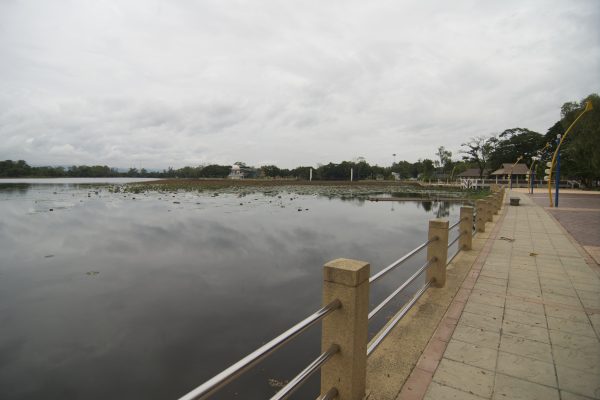 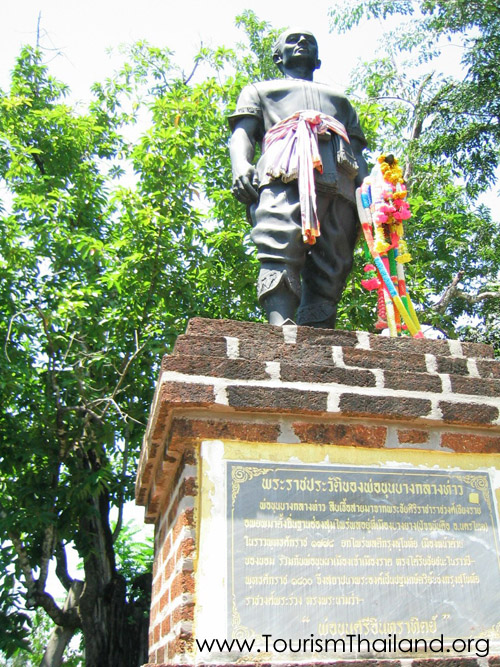