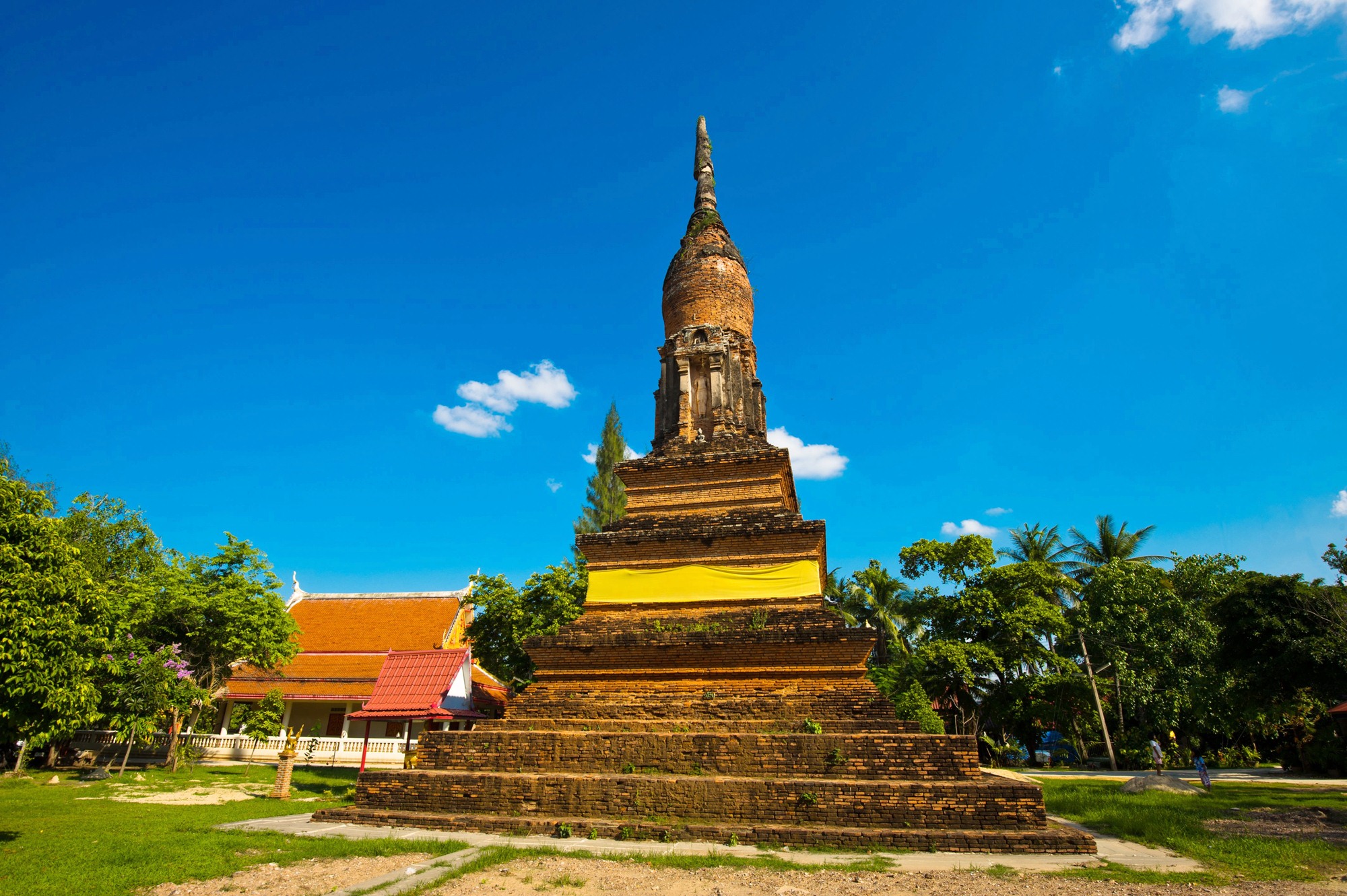 Wat Chedi Thong is situated outside Muang Phitsanulok wall and it is situated nearby Wat Arunyik. There is no evidences show when exactly the temple was built. But, if we assumed from the figure of the main chedi of the temple, we could say that this temple was constructed during Phra Maha Thammaraja I (Phraya Lithai) period as Phraya Lithai used to took power over Phitsanulok for seven years from 1362-1369. Later in Sukhothai period, the temple was once again renovated and so on in Ayuttaya and Rattanakosin period.The main chedi was built in a lotus shape. And, the top of the lotus can be indicated that the top of it was added the spire on top once again. This building is the only architecture remains of Sukhothai period that was left until today.The sanctuary is situated right in front of the main chedi. It is in a rectangle shape. But, unfortunately, it is in a very worn-out state. Only the base which is nine meters wide and 22 meters long with 0.5 meters high are left. Besides, Phra Buddha Toa is placed inside Wat Chedi Thong for the visitors to pay homage to. 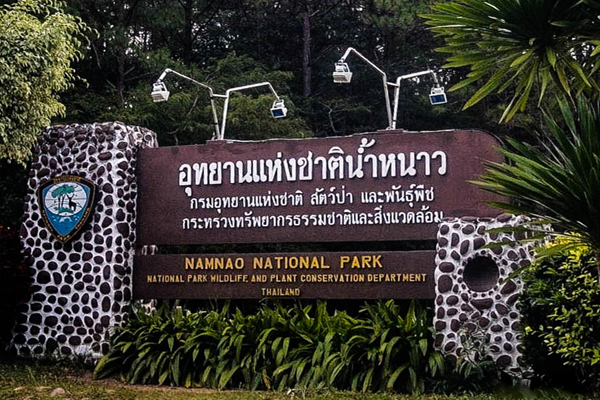 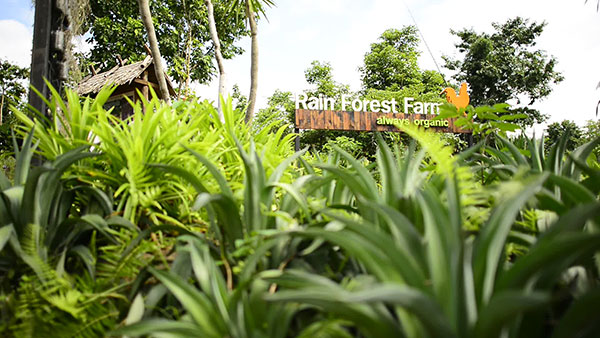