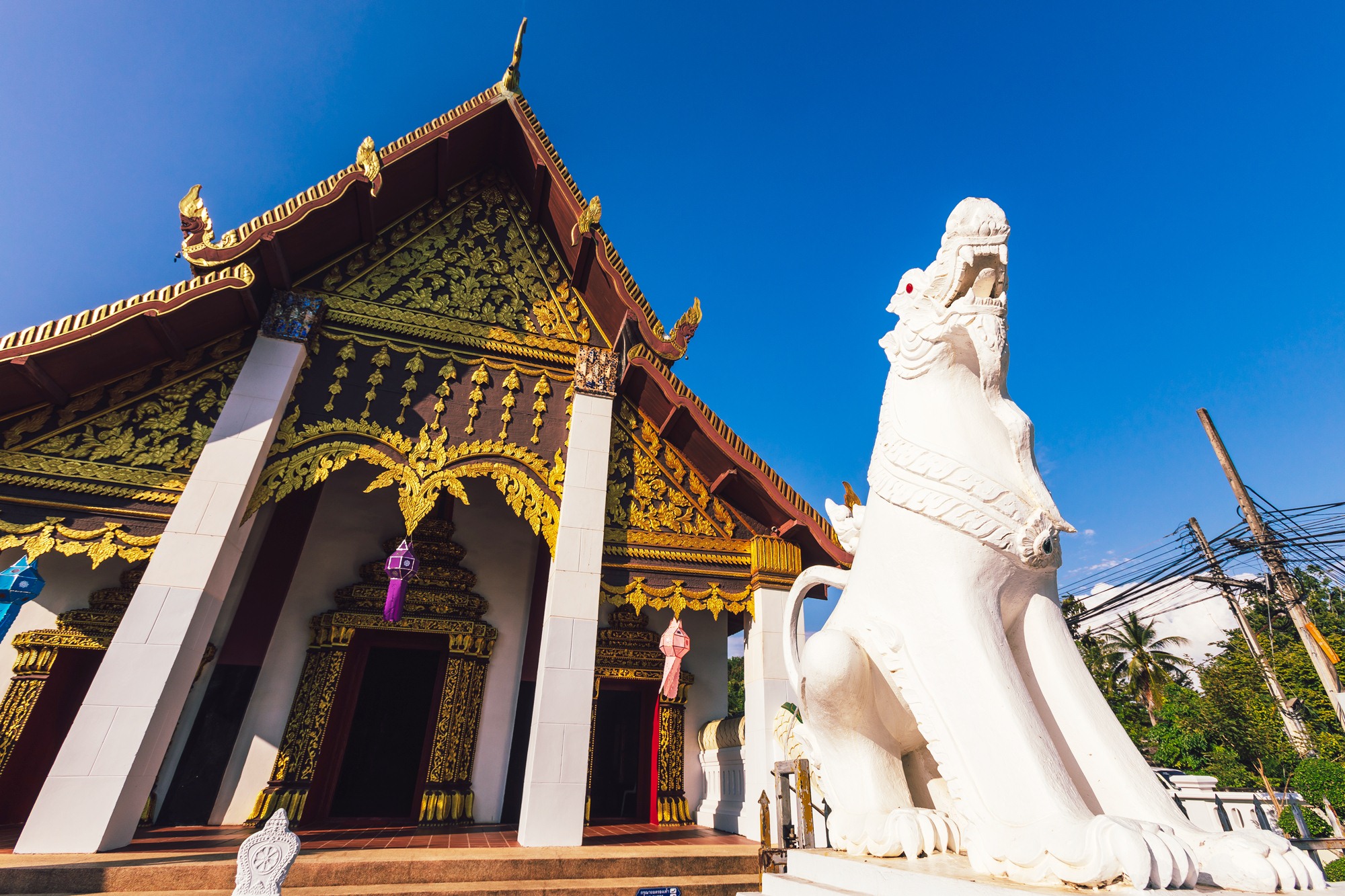 Wat Hua Klang is located on Mahaprom, Tambon Wiang, Amphoe Mueang Nan. It is an important temple in the heart of the city near the Hor Khumb or Nan National Museum.There are temples and pagodas of Lanna local art style. The craftsman of Nan City, exquisite workmanship. This temple does not appear to have been built since. There is only evidence that it was restored in about 1882 by Ananda Vorrithadej ruler of Nan And later in the year 1929 in the reign of Mahaprom,the last ruler of Nan.Later in July 2533, the Fine Arts Department sent staff to renovate Wat Hua Klang and was declared a National Historic Site.Wat Hua Khao is a pagoda or a golden house influenced Lanna art. 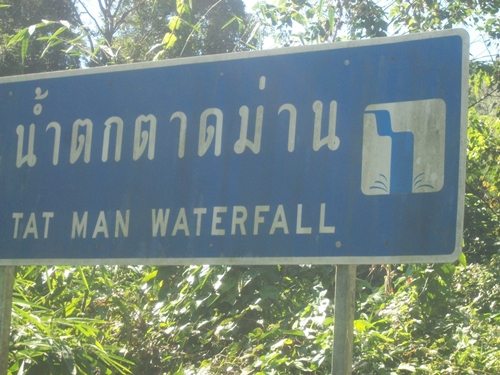 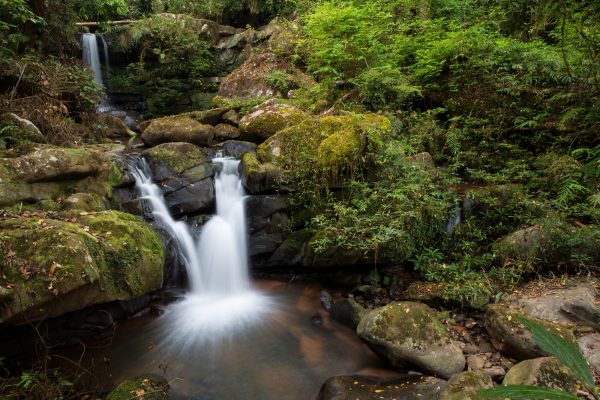