Wat Pa Phu Thapboek It is a place to practice meditation. The villagers built a farm in the area of ??50 rai in the area of ??the temple is covered with forests, so the atmosphere is cold all year. It is a place where the importance of the blue water to the place to bring to His Majesty the King to do Buddhist water blessing ceremony in the sixth anniversary of the sixth anniversary in 1999. 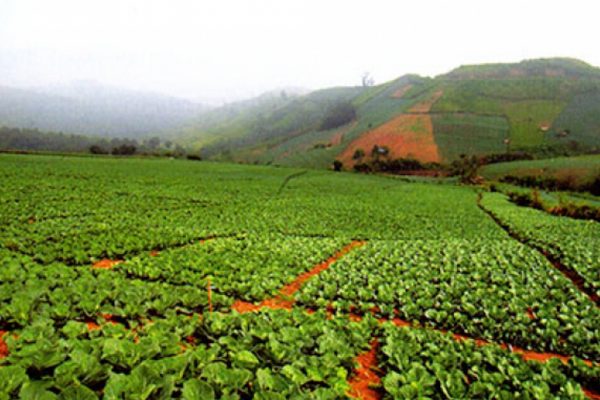 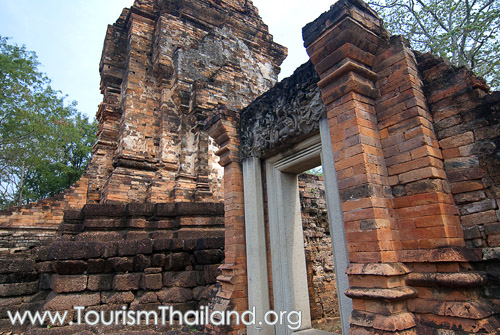