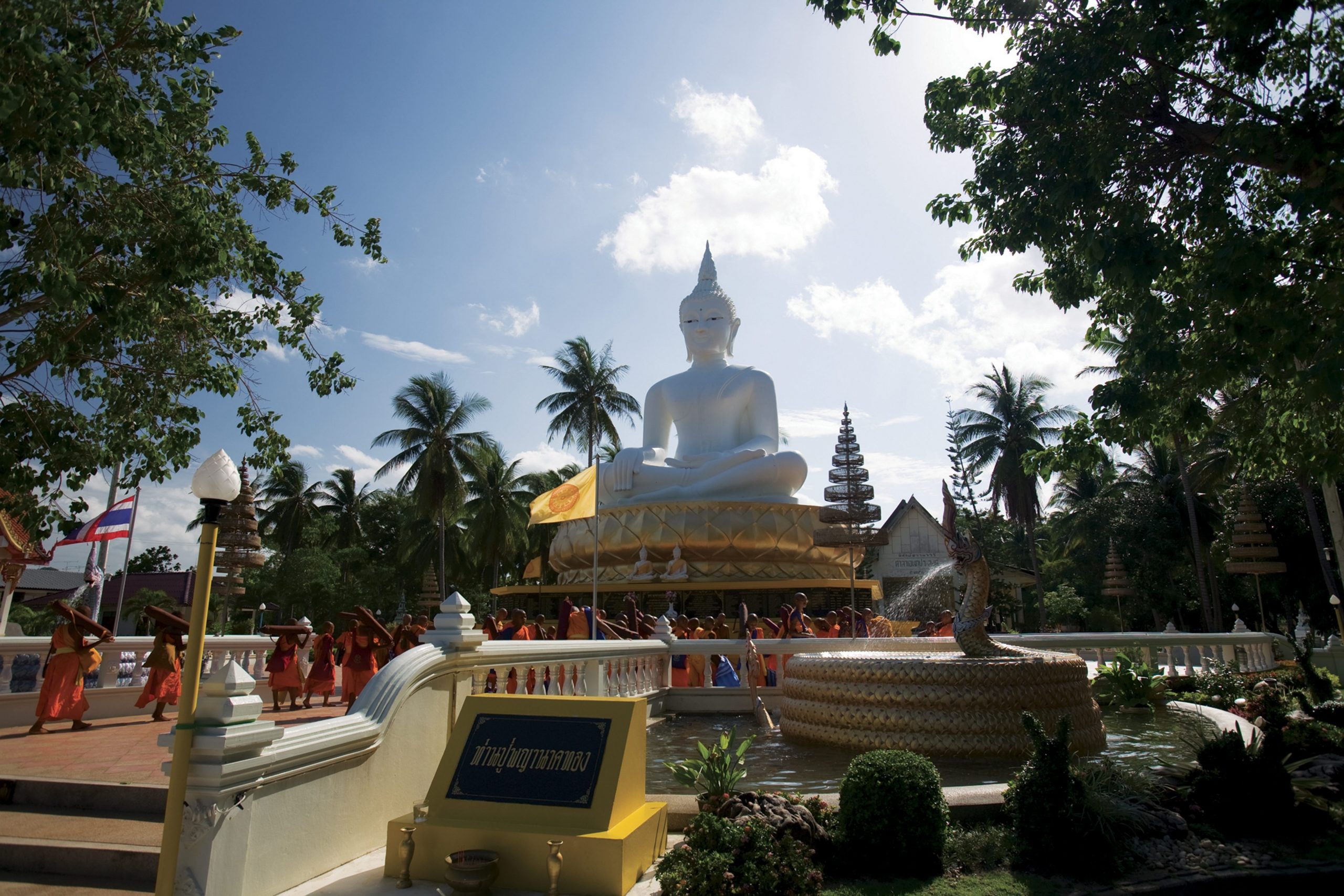 Laem Son TempleLaem Son Temple is located in Pak Nam Subdistrict near the Pak Nam seashore. Laem Son Temple situated a huge outdoor image of Buddha named “PhraBuddhapornChaimongkolMunee” ,which was built in 2003. Inside the temple are the buddha’s relics and the statue of Luang Pu Nak, which was built for people in Pak Nam and nearby subdistrict to pay reverence. The scenery of the temple is pleasant and tranquil perfect for studying and practicing the dharma.Phra Buddha MongkolchaiMunee is a huge image of Buddha in subduing Mara attitude. It has a splendid ivory colour ,especially in the night when the moonlight shines on, it is like there is an aura hangs around the image of Buddha. Near the image of Buddha is the mandapa housing the corpse of Luang Pu Nak, the former abbot of the temple, which doesn’t decay and is revered by locals and nearby people. 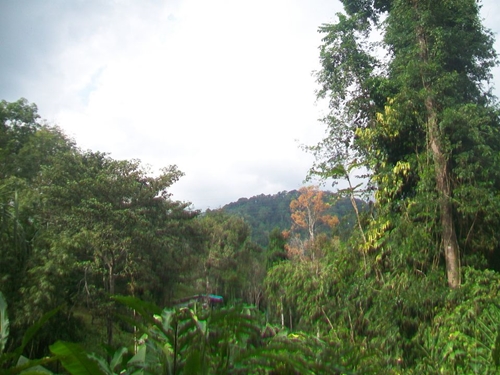