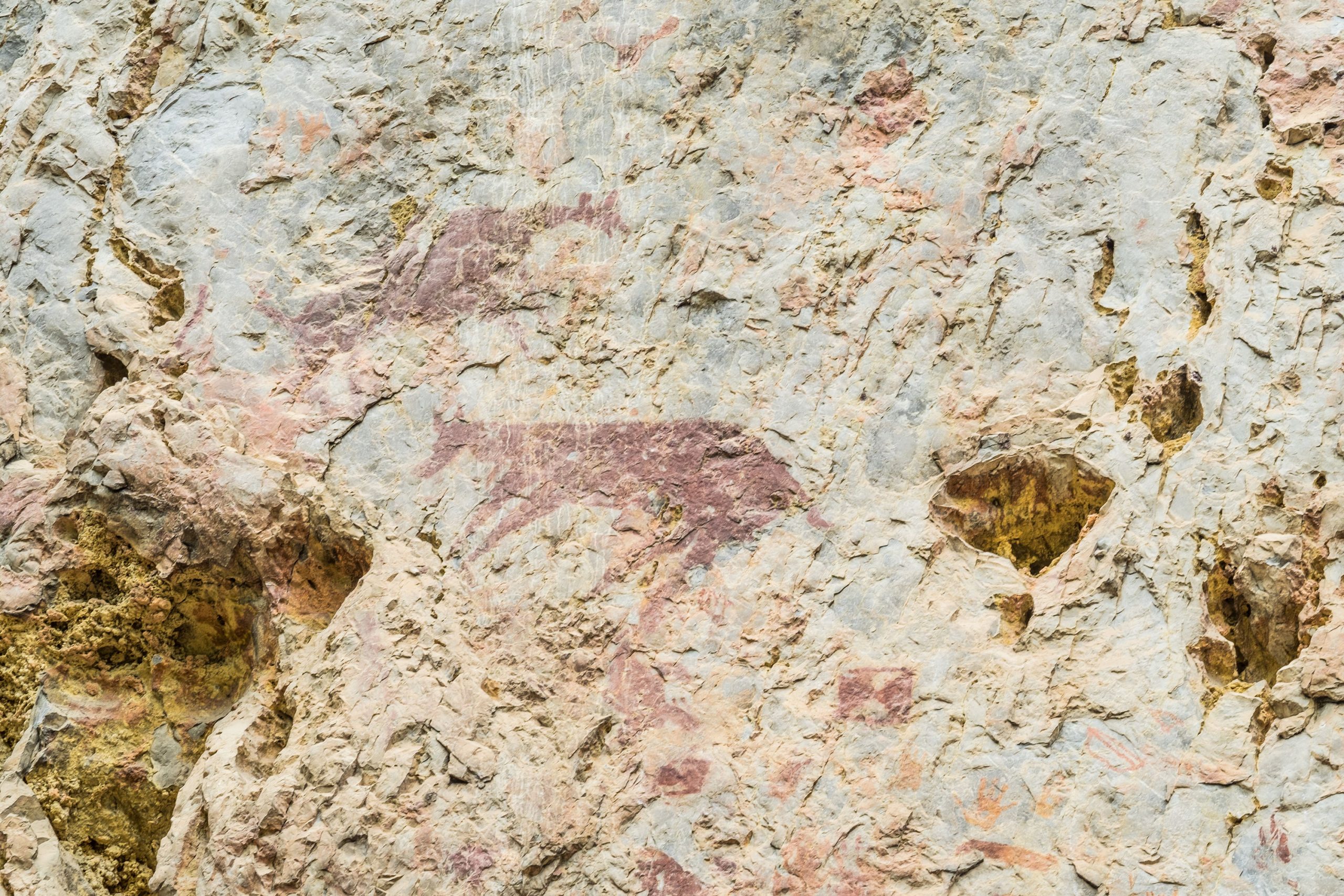 Pra Thu Pha Archaeological Site is situated at a limestone mountain on the east side of Chao Por Pra Thu Pha Shrine. This is a prehistoric Archaeological Site including colored paintings and graveyard. It was found in 1988 by Captain Chukiat Meechom, a soldier of the third Ranger Battalion of Pra Thu Pha Camp. He found the site while practicing ropewalking on the cliff. The site was investigated and the pictures were copied on 7 September-6 December 1998 by the 5th Bureau of Archeology and National Museum of Chiang Mai Province. Hariphunchai-style earthenwares and Sankampaeng chinawares found here are the evidences insisting that Chao Por Pra Thu Pha existed. According to the historical records of Yonok, this site was used as the battlefield of Tao Lin Gan and Lam Phun enemies which was the legend of Chao Por Pra Thu Pha. The area is divided into 2 parts. The first part is the corrugated lowland area on the east side. There are a lot of water sources and the source of Huad and Moh Rivers. A large lowland with water was found in the top of the limestone mountain. The second part is the archaeological site. It is a limestone cliff aligning from north to south. The cliff surface is smooth and has about 81- 90 degree of stiffness. The cliff faces the east so the land under the cliff that has colored paintings and courtyard has not been damped from rain. The soil here is fine like finely powdered sand. The appropriate time for visiting the colored paintings of Pra Thu Pha Camp is 8.30 a.m.-10.30 a.m. and 1 p.m.-6 p.m.The prehistoric painting is the longest paintings in the northern region. There are more than 1,872 paintings and a courtyard that has a lot of human skeletons, Hariphunchai earthenwares, and fragments of Sankampaeng chinawares. The colored paintings found here are divided into 7 groups according to the cliff painting style. The total length of the painting is 300 meters. Most of painting is handmade with different techniques such as portrait of men and women in various positions, plants and animals, symbols, and ceremonies. 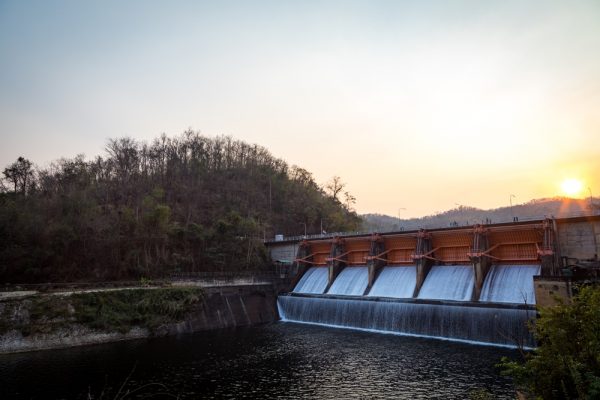