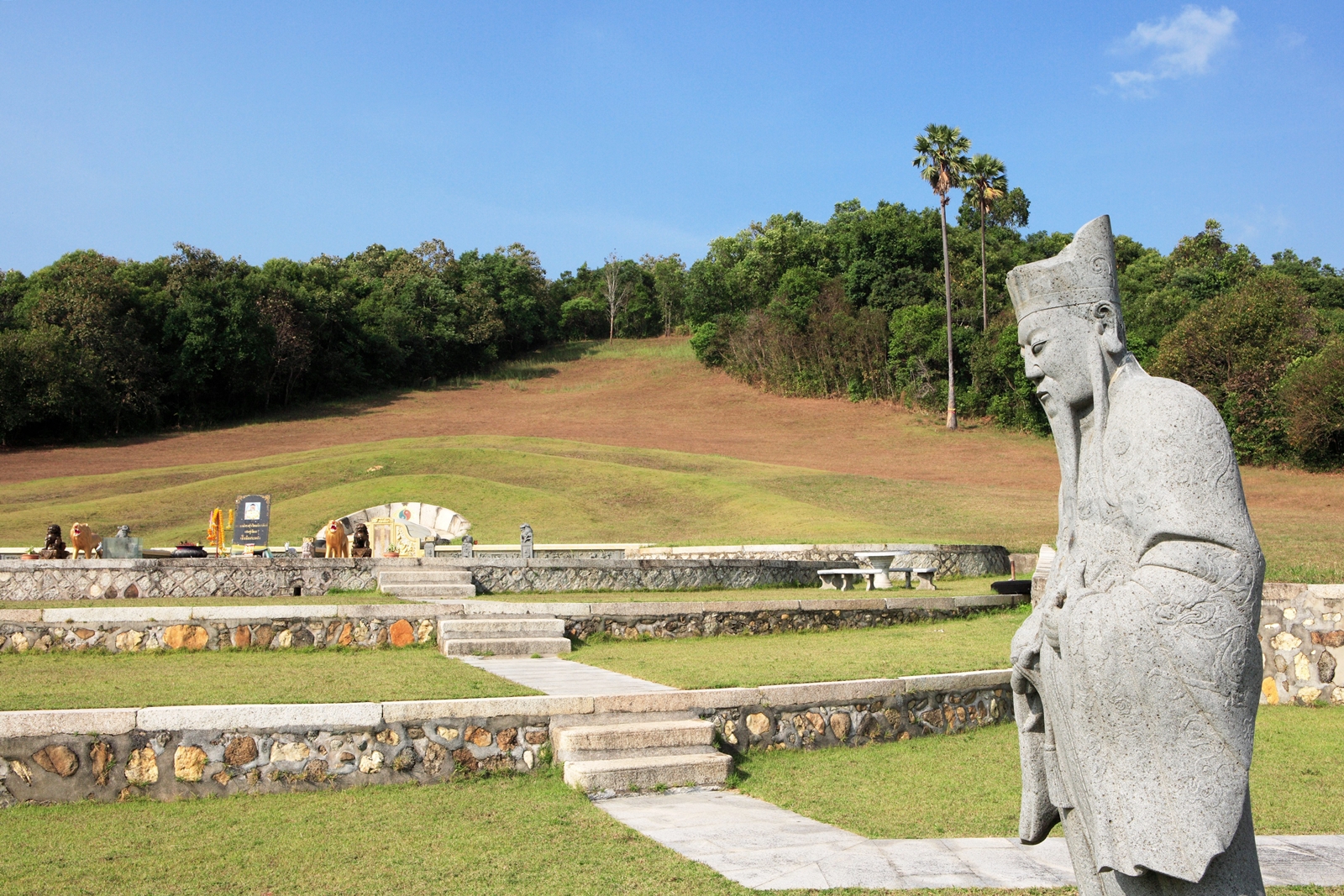 Ranong Governor’s Grave is located at the foot of Rakang Tong Hill in the District of Bang Non. It was constructed in 1883. The grave is a Chinese-type and is merely 1 kilometer away from the city centre, located on highway 4004 (Ranong-Paknam). Buried beneath is the first governor of Ranong, Chao Phraya Damrong-Sujarit-Mahisorn-Pakdee (Cor Su Jiang) who passed away in 1882. During his life time and period of governance, Cor Su Jiang had contributed enormously to the public. He was primogenitor of the Na Ranong family, an old noble family which still exists today.The grave lies gracefully alongside the Ranong-Paknam Road near Rakang Thong Mountain in the District of Bangnon. King Rama V had granted the piece of land in order to construct ahonorary grave for Chao Phraya Damrong-Sujarit-Mahisorn-Pakdee. Nearby is an engraving of his biography in both Thai and Chinese.According to Chinese beliefs, the grave is located in a very good location. It has got its back towards a mountain and faces towards the sea. The route leading to the grace is adorned with several menials that are in the form of stone statues. The collection comprises of the military of the aristocracy which includes soldiers and warriors which connote the strength and stability of the city. Statues of the faculty of intellect are comprised of savants and noble graduates. There is a statue of a goat which implies liberality and kindheartedness. A statue of the tiger suggests power and authority while statues of horses imply proficiency in trading. The 2 stone pillars up front indicates the beauty and peacefulness of Ranong. Also, that Ranong is a city filled with intellects and savants.Lady Damrong-Sujarit-Mahisorn-Pakdee (SithKimlian) had designed the area of Rakang Thong Mountain in a crown like shaped which indicates positive meanings. Surrounding the area are graves of other ancestors of the Na Ranong family who contributed in creating a better society including Luang Sri LohaPoomtak (CorSim Jang) who was the first son, Phraya Damrong-Sujarit-Mahisorn-Pakdee (CorSim Kong), the governor, Phraya Charoon Po Kakarn (CorSimTek) LuangSuan’s Governor. As of the 6th’s brother, Phraya RatsadaPraditMahisorn-Pakdee (CorSim Bee), King Rama VII had advised for a grand funeral, having a parade from Penang to Phukhet as CorSim Bee was governor of the state during the time. He controlled and managed 7 head states in the South of Thailand including Phukhet, Trang, Panga, Krabi, Takua Pa, Ranong and Satun. Aside from these significant ancestors of the Na Ranong family, there were a lot more such as Cor Yu Ngi and Phraya PadiPhataPu Baan’s graves.The graves aren’t merely for remembrance but the art and architectural form are also worth paying a visit for. Each grave is engraved with Chinese letters, traditional dragon design and delicate and artistic flowers. The engraves also portray the traditional way of Chinese life in the past as well as patterns of lucky animals. Designs on Chinese graves aren’t merely for adornment and decoration, but it intends to send a message and is a sign of luck that is passed on from ancestor to their younger generations. 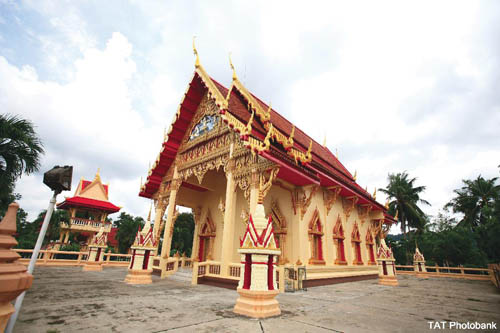 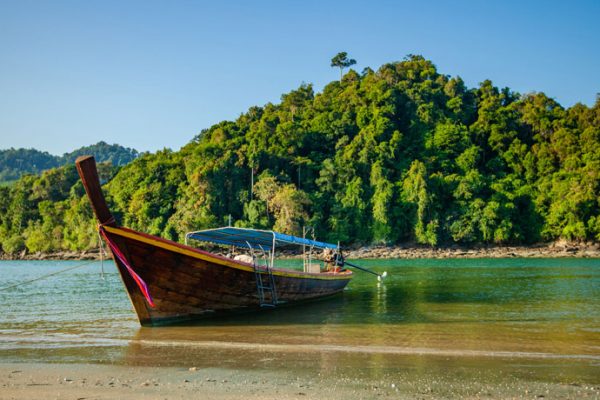