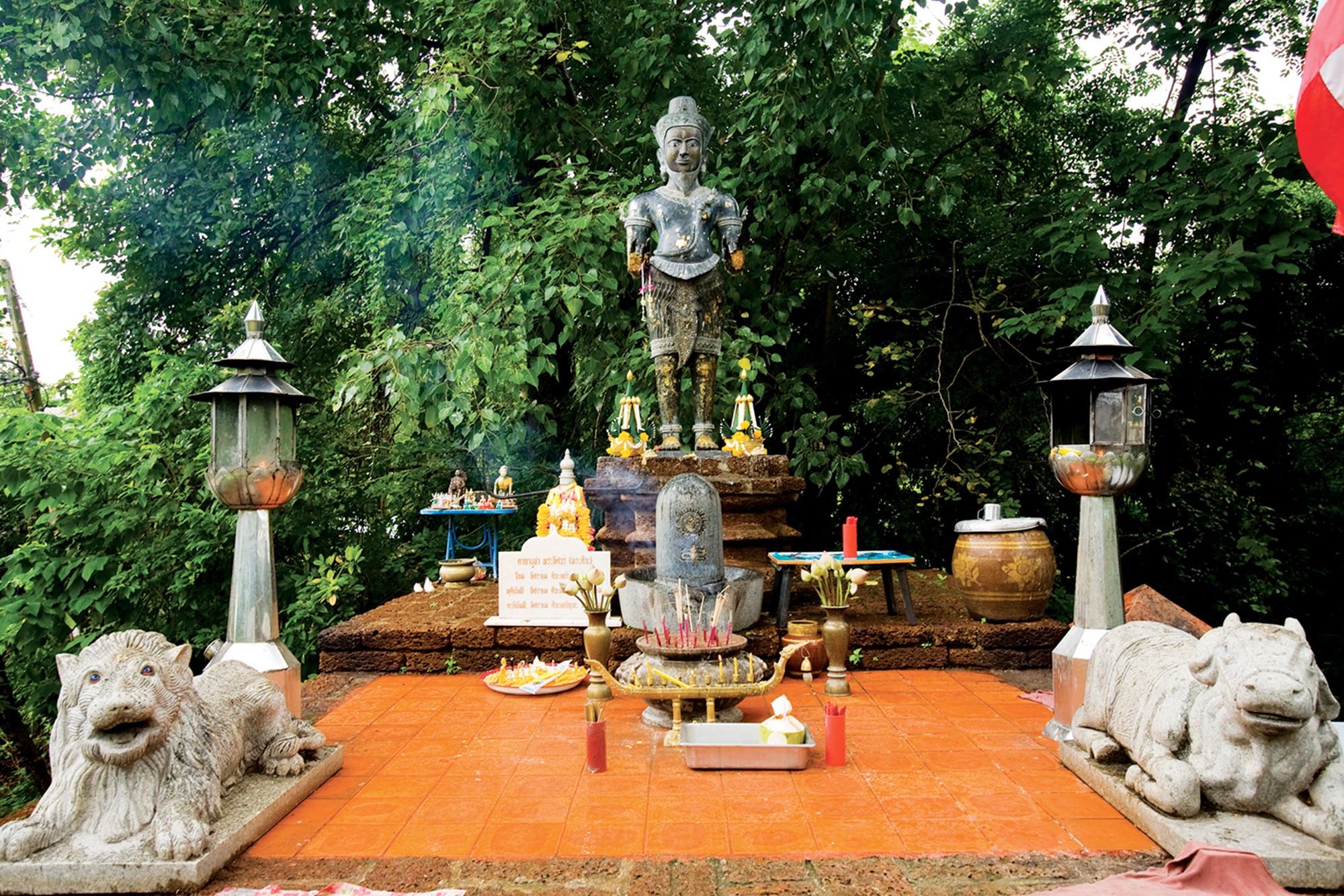 Shiva’s Shrine It is located behind of the provincial court. It is made of rectangular laterite and is elevated 1.5 meters off the ground. There is a bronze image of Shiva which is imitated on the top of the plaster base. Nowadays, the former Shiva’s image is located in the Kham Phaeng Phet National Museum. In the period of King Rama V, Germans travelled in Kham Phaeng Phet and sneakily cut the head and hand of the former Shiva’s image and shipped them to Bangkok. In 1886, once King Rama V learned the news, he asked for the return of the image’s head and hand. The King ordered to construct an imitated image in exchange. At present, it is exhibited in National Museum in Berlin, Germany. At the same time, the King ordered to construct another imitated image which was located at Shiva’s Shrine. For the former Shiva’s image which was destroyed, the King renovated and restored it as before. Then, the King took the renovated Shiva’s image to Kham Phaeng Phet’s National Museum and it has been considered as a extraordinary and valuable arts property of Kham Phaeng Phet until now. 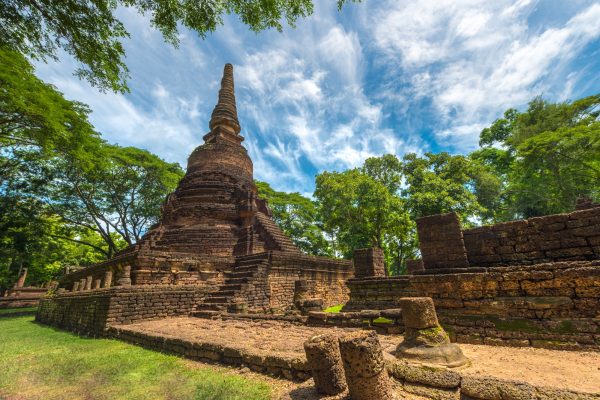 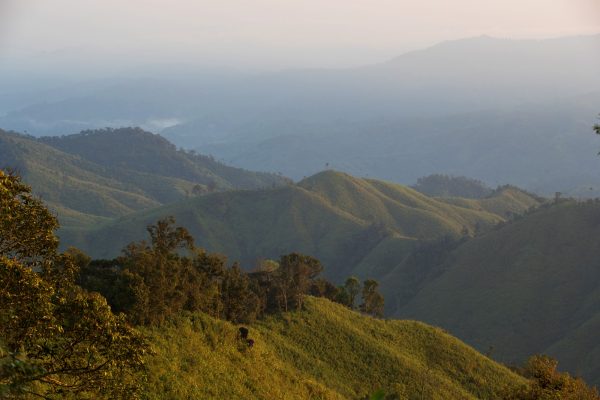