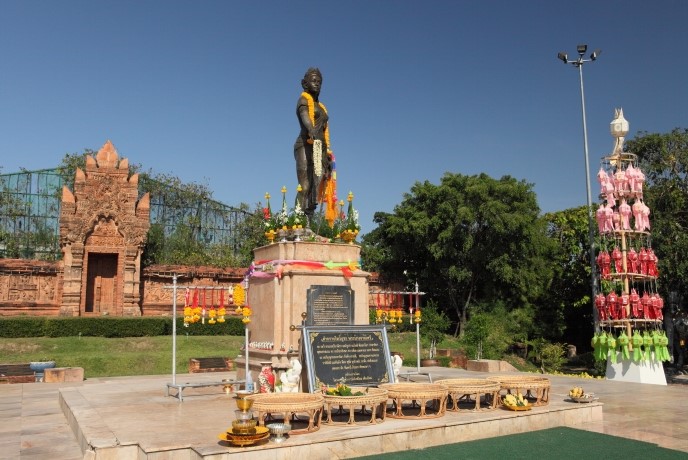 Statue of Queen ChamadeviStatue of Queen Chamadevi is situated in Naimueang Sub-district. It is near Nongdork public garden and far from the city hall about 1 km. It was built for commemoration of Queen Chammadevi who is the first king of Hariphunchai. When the statue was completely constructed, it was placed here at 5 September B.E.2525 and H.R.H. Crown prince came to open the statue at 2 October B.E.2525.When you come here, you will see a brick sign telling you that you have already arrived your destination. Then, you will see the statue. Queen Chamadevi is standing elegantly. There is a legend said if you are not lucky in love, come here and pray. Then, what you want will become true. After praying, you can enjoy a lot of interesting things around here such as elephant statue, war horse statue and pictures showing history of Hariphunchai. The first picture is the time when Queen Chamadevi ruled the city. The second is the picture of King Atidtayarad and the origin of PhratadHariphunchai. Next, the picture tells a story of King Suppasit and the faith in Buddhism. The fifth picture is the time when KingMungrai attacked the city. The attack leads to next picture which shows that Hariphunchai is a part of Chiangmai. Another picture is the time when Hariphunchai is the colony of Siam. The last one is the picture of the city that was merged into Siam and became one of the cities in Thailand now.In the past, Hariphunchai was built by Wasutep Hermit and Sukkatunda Hermit but they want to continue praying and do not want to rule the city. Therefore, after building, they look for an appropriate person to rule the city instead of them. At that time, Queen Chamadevi,the daughter of King Lawo, is the most appropriate one because she is a good, knowledgeable and brave person. Hence, those two hermits went to ask her to rule the city. After ruling, in order to develop the city and spread Buddhism, she brought many monks, philosophers, knowledgeable people in a variety fields and artists. This makes the city near Ping river develop very fast in every way.If you want to come here to pray and study about the history of this ancient Lumpoon, please do not hesitate to ask for further information at TAT.Lumpoon Tel.053248604,053248607. 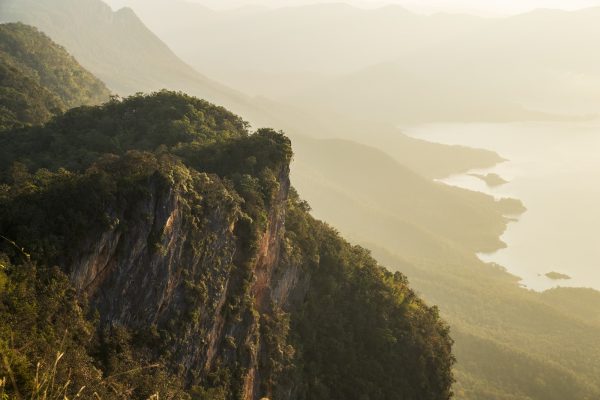 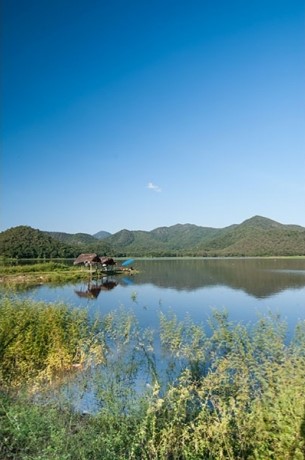