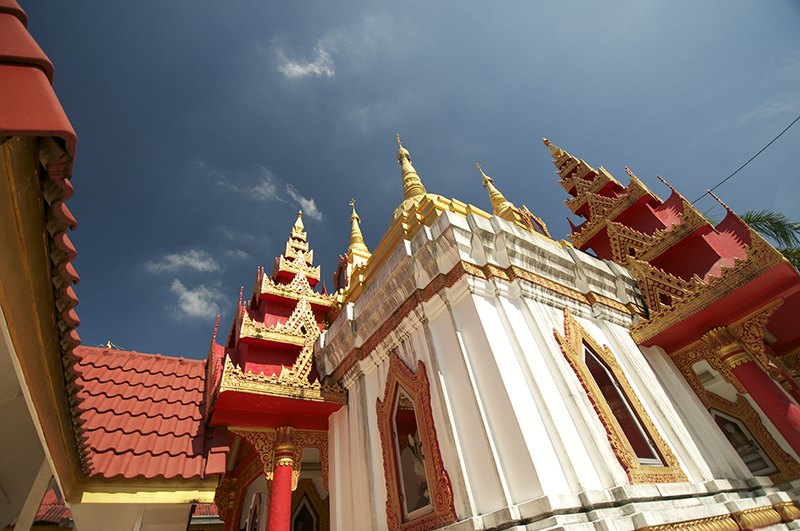 Tha Ma-O Village When thinking about a teak timber market in Lampang, Tha Ma-o Village, located at Khe Lang Bridge on Ratpattana Road, would sure be on the top of the list because of the fact that it is the old teak timber market in the province.Tha Ma-O Village was established since the Burmese settlement in Lampang for timber trade with the British. This makes Lampang to be the hub for timber trading in the northern region of Thailand and encourages the construction teak houses. The houses and the interiors come in 3 major styles of architecture because of the different ethnic groups of people living here. We can find 3 different types of window style namely Ancient Lanna, Punya, and Na Jua. The Ancient Lanna style can be found only at Ban Sao Nak, theLanna-Burmese house which rests on 116 solid teak posts. Influenced by Western architecture, Punya-styled house was fashioned when the wood trade became lucrative. Its distinguishing features include a front balcony on the upper floor and a hip roof. Na Jua-styled house is a house with a gable roof. It first appeared at the same time as the Punya style and was constructed by Shan or Tai Yai people and the Burmese. Beside the gable roof, the house is usually found with plant-related decoration, for example, at the balcony or the stair handrail.Those who are interested in architecture will definitely fall in love with Tha Ma-O Village. It is the best place to capture the beauty of unique old houses and go back with the knowledge on the old architecture. Don’t forget to stop by WatTha Ma-O before leaving the village as well. 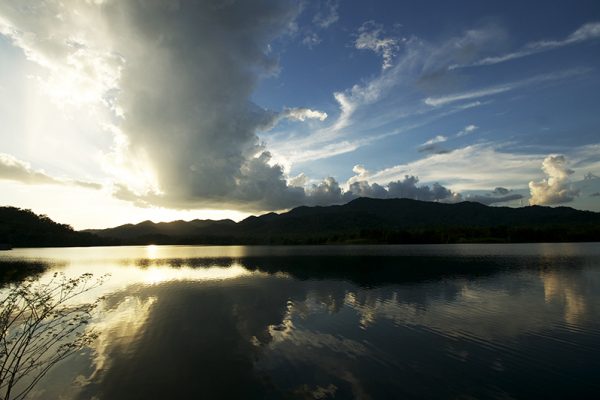 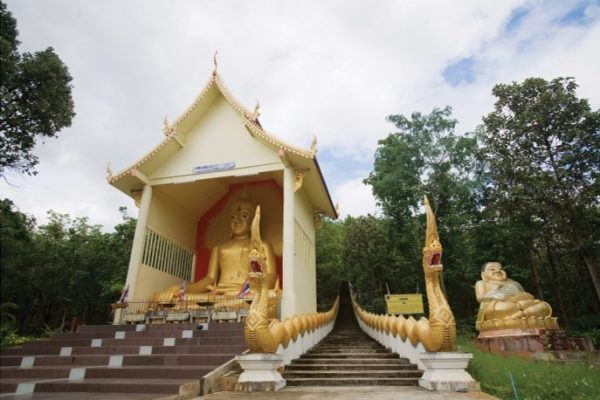