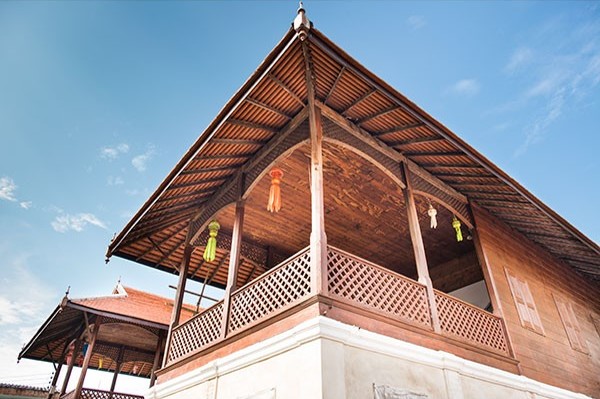 Urban Lamphun museum is a museum located at the back of Hariphunchai National Museum on Wang Sai Road, Nai Mueang District, Amphoe Mueang, Lamphun province. The museum presents visitors contemporary history of Lamphun by using the former royal mansion of Chao Ratchasamphanthawong Lamphun, which is around a hundred years old, as the venue.The museum comprises educative collections of photos, household tools, and models of places which are medias that reflect the stories of important people, renowned places, significant turning points, and the living of Lanphun citizens. The building contains two sections. The first part is the lower floor of the museum; the left wing displays photographs and history of Chao Ratchasamphanthawong’s royal mansion from the past up to the present days, while the right wing shows the city layout in the past, old photographs of the critical moments, and some trivial facts about the city’s Beauty Pageant. Some old household utensils, the kerosene refrigerator, the primitive camera, the radio, the charcoal iron, for instance, are additionally included. The second section is the back of the building. The exhibition simulates the Hariphunchai Rama, the old film theatre of Lamphun which has already closed. The classroom when the building was used as a primary school is also brought back to sensation here.Besides, the outdoor area of the museum is used for monthly cultural activities and simulated general shops and grocery stores of Lamphun, which implicitly represent the modern life of Lamphun people as an ending part of this community museum.Opening hours: Every day 08.30hrs-16.30hrs.Admission: FreeFor more details, please call 0-5351-1500. 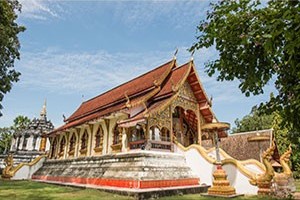 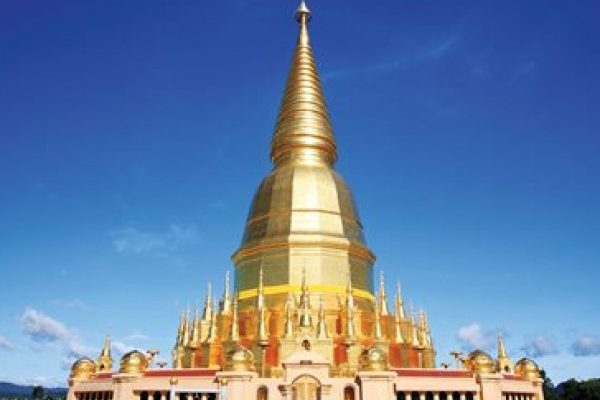