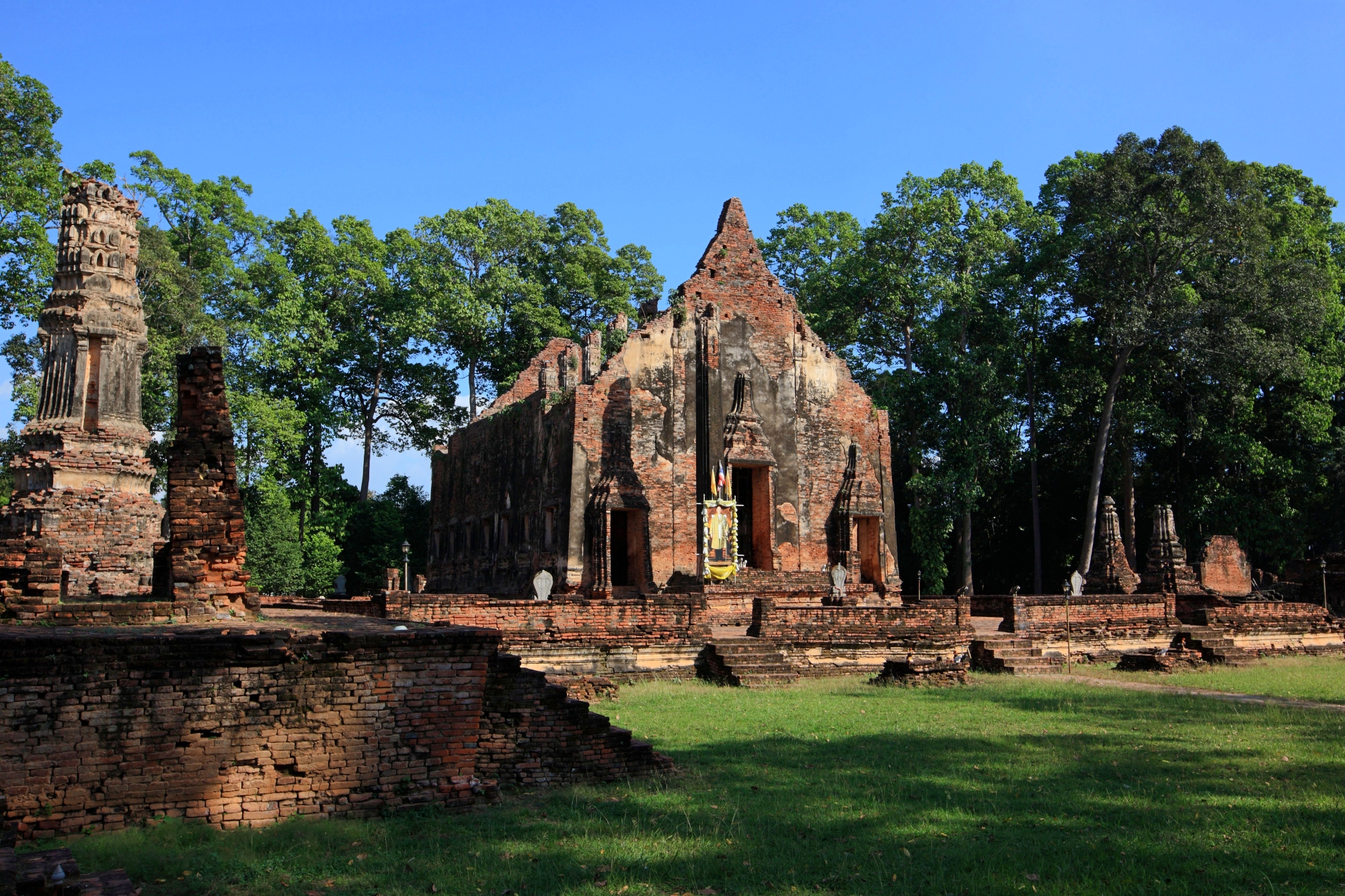 Wat Po Tub Chang Wat Po Tub Chang is an ancient temple built around 1699-1701 in the reign of King Suriyentrathibodee of Ayuddhaya as a memorial of his birth. It is said that in the reign of King Narai, he made a trip to pay respect to Buddhachinaraj. During the journey, one of the royal concubines had a labor pain, delivering a male newborn at the ground between a bodhi tree and a fig tree. The King commanded to bury the baby under the fig tree. Later on, he succeeded to the throne as a king of Ayuddhaya. He is named after a fig tree (Ma Duea) as Phra Chao DokDuea. Subsequently, he was commonly known as Phra Chao Suea. Hence, he ordered to build a temple beside the big bodhi tree. He named the temple “WatPo PratubChang,” situated on the east of PichitGao River. In front the temple is an iron tree. People say that the tree has lived around 260 years, measuring 7 metres 60 centimetres or 7 people stretching out their arms. Inside the temple also is a large vihanr with 2-layer walls in style of Ayuddhaya. The Fine Arts Department has declared it as one of the registered ancient remains in 1935. Furthermore, the villagers agreed to construct the memorial in honor of the King near the City Hall. The monastery is in style of Ayuddha. It installs “LuangPoh To” or “LuangPohYim” owing to the smiley face which visitors are delighted to see.TransportationIf tourists drive in their own car, the temple is situated 27 kilometres off the city. They can drive along ThanonPichit- Wangjick (Highway Number 1068). Once arriving the kilometer marker 12-13, they turn left in Amphoe Po Tub Chang (Highway Number 1300). Before arriving at the Amphoe, there is an intersection on their left, then turn left and go on about 4 kilometres. 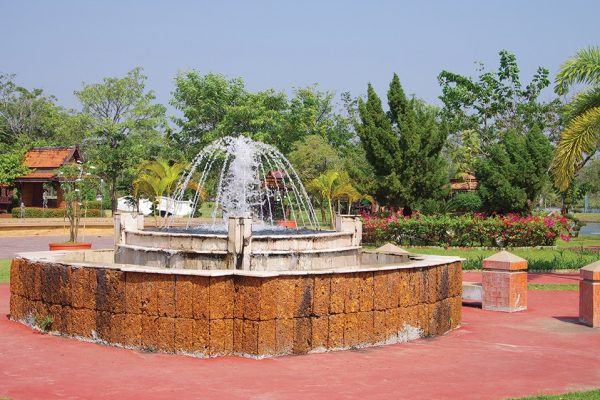 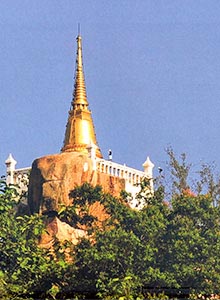