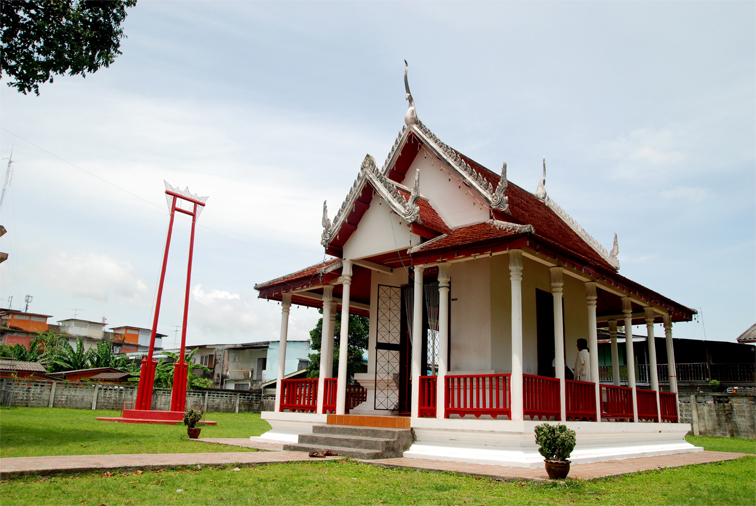 Ho PhraIsuanand the Giant Swing are located on Ratchadamnoen Road, NaiMuang sub-district, Mueang district, opposite Ho PhraNarai. Ho PhraIsuan houses the image of Shiva (PhraIsuan), a Brahman god. It was used for Brahman religious ceremonies, assumed to be built in the Ayutthaya period. It was ruined. In 1966, the Fine Arts Department renovated the original chapel into the new one. In the north of Ho PhraIsuan is WatSemaMueang; in the south is the Giant Swing (Sao Ching Cha) that is newly constructed to replace the old one and is used for the Brahman Ceremony of Tri-yampawai in Nakhon Si Thammarat province.Its model was copied from the Giant Swing in Bangkok but it is smaller and the ceremony was discontinued in 1925. Previously, statues of PhraIsuan were enshrined at HoPhraIsuan, which. PhraIsuan is regarded as one of the highest deities according to the Sivaite sect. There used to be a Brahman temple nearby, but deteriorated now. Inside the temple the parts of several bronze images from the 18th to 25th centuries are found such as PhraPhikkhanet, PhraSiwaNattarat, Phra Uma and Hong or swan images, which are antique and valuable. Later, the bronze images were moved temporarily to Ho PhraIsuan and kept in the museum exhibition hall because the National Musuem was afraid that they will be lost. The replicas of the real images are kept at Ho PhraIsuan. 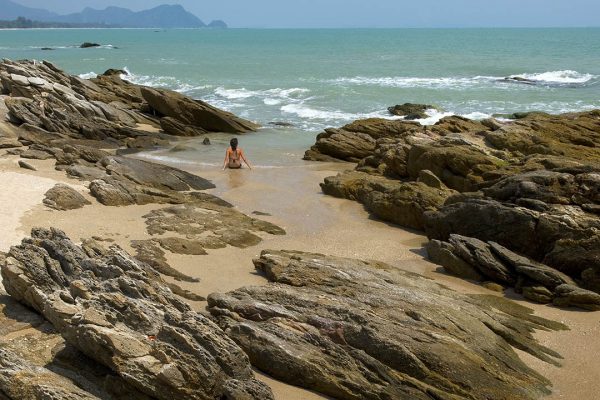 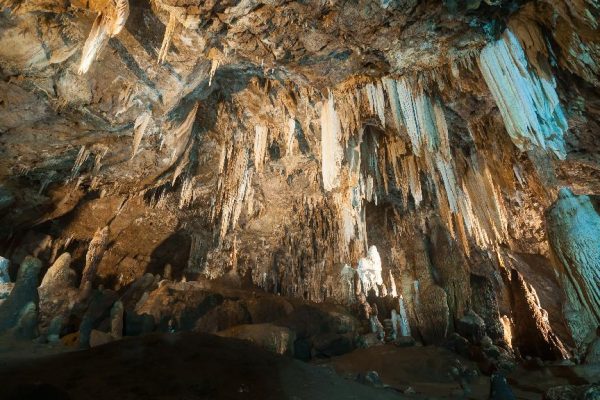