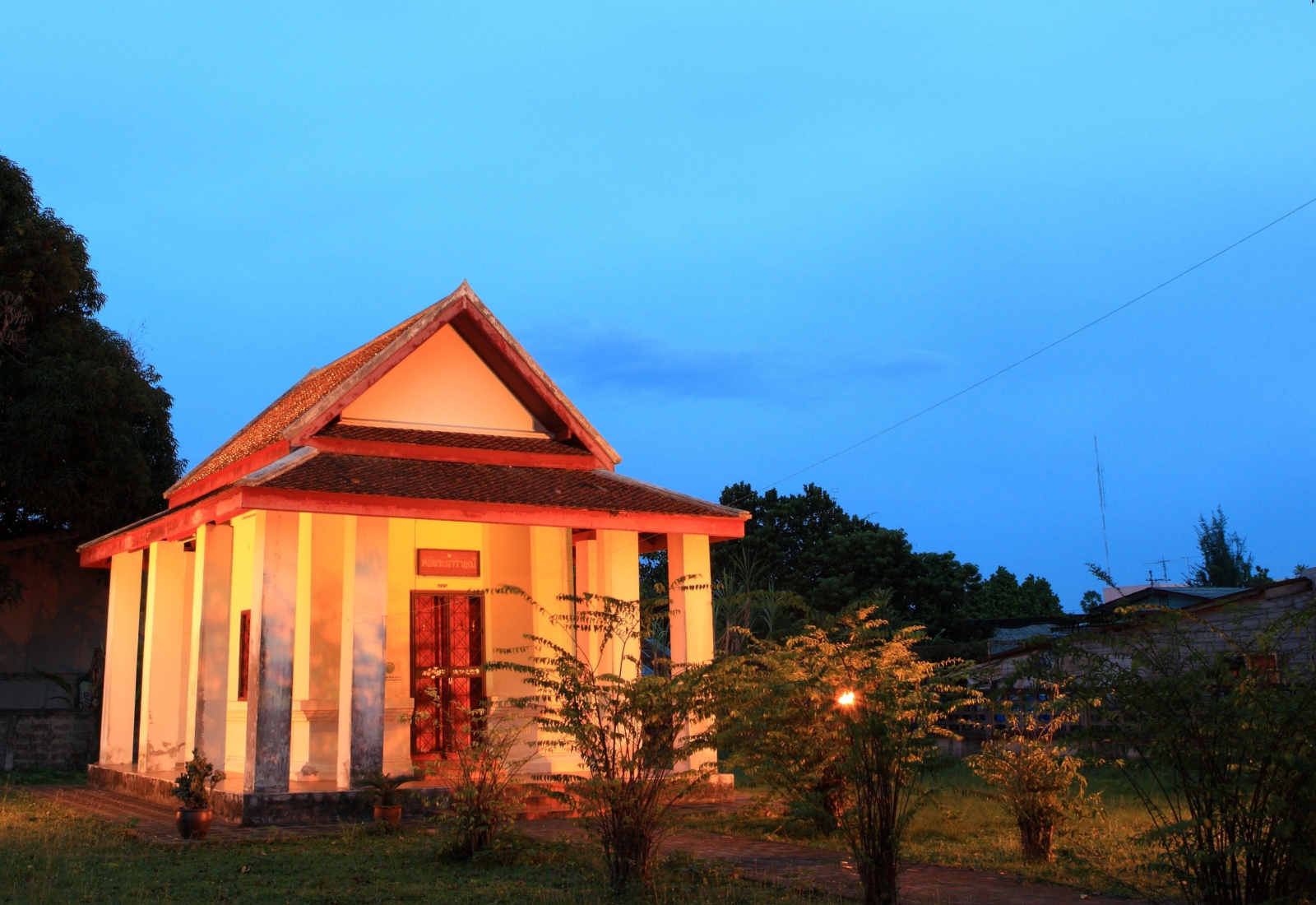 is on Ratchadamnoen Road and another Brahman place of worship opposite Ho Phra Isuan. The original structure and design of this hall is unknown. However, a gray sandstone image of the god Narai wearing a hat and holding a conch in the right hand was discovered in the hall. It is estimated that it was dated from the 11th-12th Buddhist century. This image is now in the National Museum. The only artifact on display in the hall is a replica of the Narai image discovered at an archaeological dig in Amphoe Sichon. 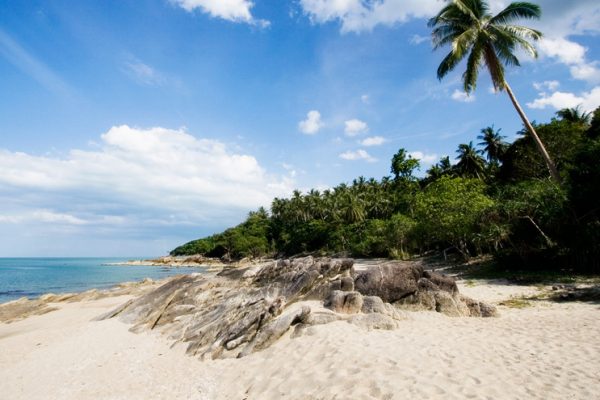