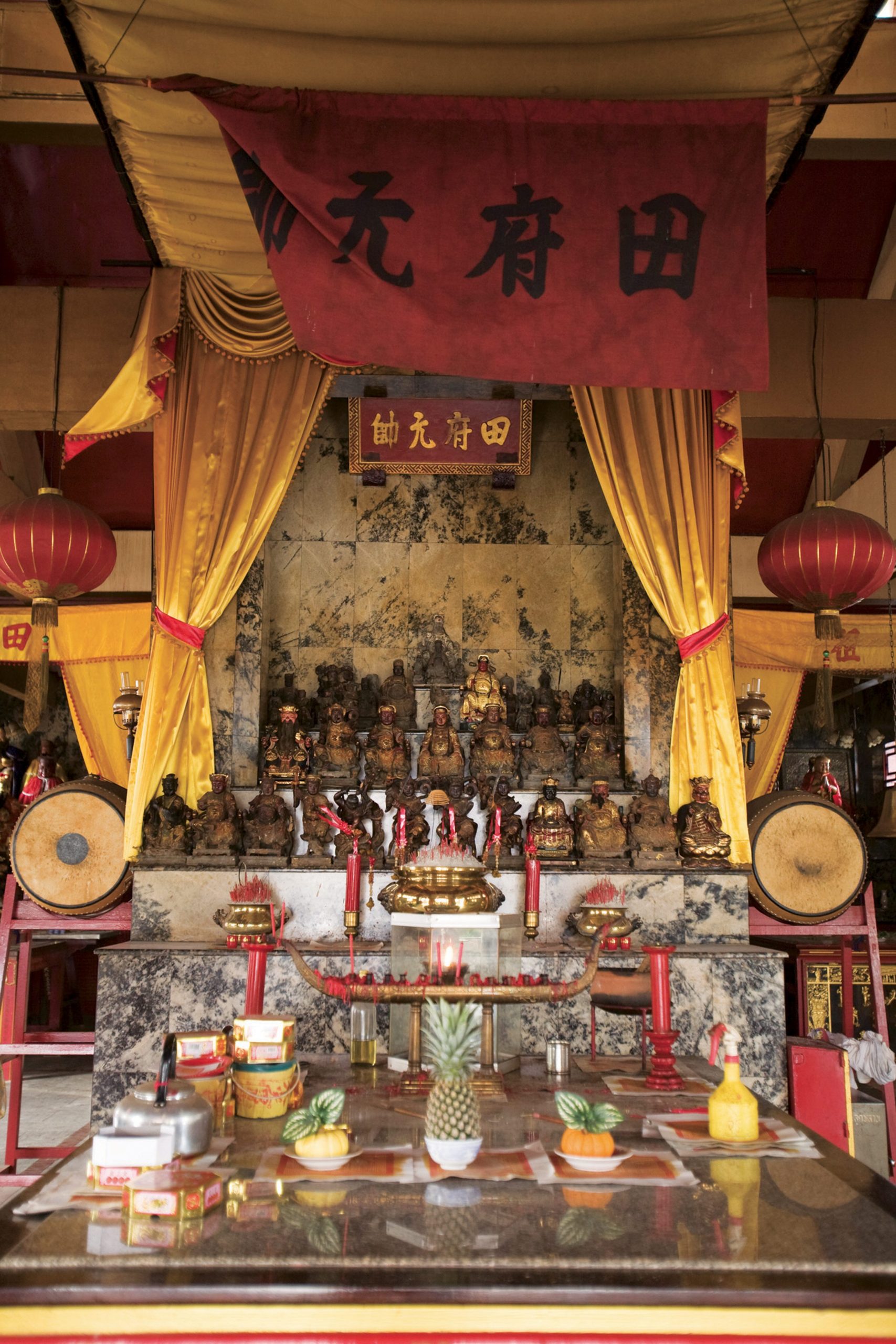 Kathu Shrine is also one of the places which share a long history with Phuket people. There are several different names to call the shrine such as ‘Lai-thu-tao-bo-keng’ in Chinese, ‘Aam-ka-thu’ or ‘Chai-tueng’ as old Phuket people would call. This ancient shrine is highly respectable in terms of its holiness and also is the first shrine in Phuket to begin the famous vegetarianfestival.The shrine is located in AmphoeKathu, Phuket, which, in the past, was one of the best-known areas for the abundance of minerals, especially for tin. As a result, the area attracted many Chinese people,whose arrival has brought their culture, doctrine, religion and respect of gods as well as their ancestors to here, which, subsequently resulted in the establishment of the respectable Kathu Shrine. In the meantime, there was a troupe coming to the district to perform a Chinese opera but one of the members became suddenly ill, which led to the agreement of all the members in the troupe that the reason was that they had not participated the vegetarian festival, which was a part of their annual tradition in China. Therefore, they decided to do so at their Chinese opera house and after their ceremony, all of the illness of the members disappeared, which brought an extreme surprise to Kathu people.The current Kathu Shrine was just recently established, following the style of shrines in China. Compared to the original one, the current shrine is larger and, perhaps, more beautiful. Inside of the shrine, there are many statues of Chinese gods, including the wooden holy Buddha images, some of which are almost a hundred years old. Further to this, there are altar table set and a statue of Guan Yin goddess with a white dress, a full face, a red spot on her forehead, a holy water bottle in her right hand, a left hand giving blessings and a dragon on which she is standing. This could be considered as one of the most glorious Chinese god statues, to which people do pay high respects. 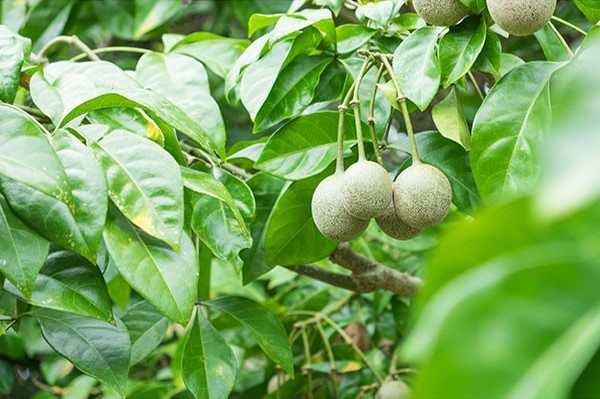