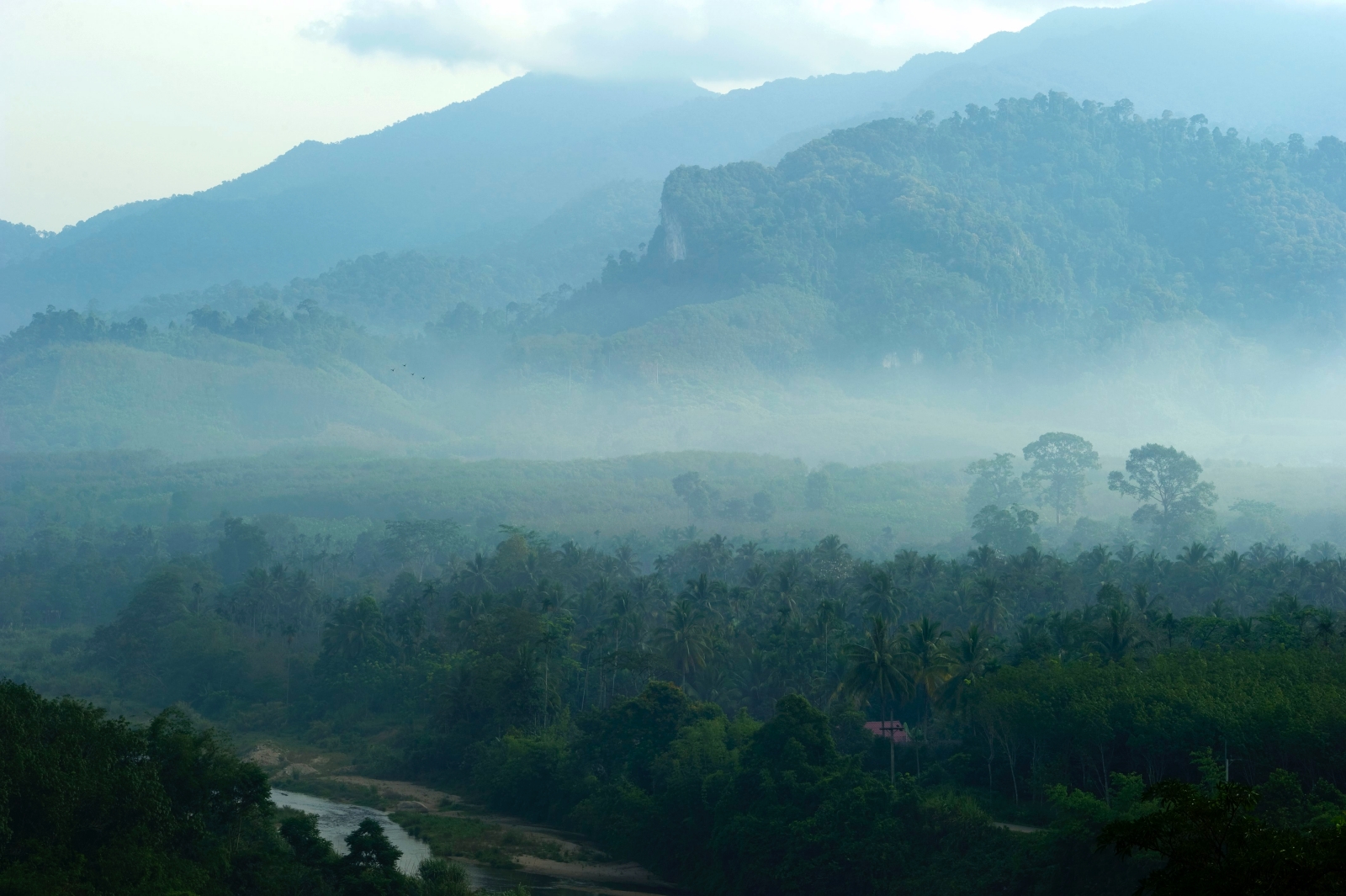 Krung Ching sea of Fog Krung Ching Sea of Fog (or Khao Lek Viewpoint) is located on the address Moo1, Ban Bang Nop, Tambon Krung Ching, Ban Pi Tam Sub-District, Nakhon Si Thammarat. It is the perfect place for those trekkers who love nature, and ready to wake up amid the sea of fog at dawn. Looking over the scenic point, you can see mountain ranges covered with fog. Unlike the sea of fog in northern Thailand, tourists can visit Krung Ching Sea of Fog all year. The fog is formed by the carbon dioxide emitted from fertile green forests. Khao Lek Viewpoint is attached to Khao Luang National Park, and Khao Nan National Park. Therefore, Krung Ching Sea of Fog is surrounded by abundant green nature. The name “Krung Ching” comes from Ching tree, the palm plant usually found in this area. The place has been called “Khao Lek” (or the mountain of iron), since it used to be a mine. This viewpoint provides morning coffee-sipping for the visitors, and a narration about the history of Khao Lek-Krung Ching area as well. The site had witnessed the political battle against the domination of Krung Ching Forest area by the Communist Party of Thailand (, which had spread its power over the area since 1974). Subsequently, the government finally seized it back in 1981. Nowadays, we still see some traces of the past battle, such as the shelter cave, hole trap, and basketball field. TransportationBy personal carsFrom Nakhon Si Thammarat, drive to the north around 13 kilometers along Highway no.401. When you reach Amphoe Ta Sala, turn left onto Highway 4140, which leads to Ban Pi Tam. It takes around 21 kilometers . As you reach Ban Pi Tam 3-way junction, turn right onto Highway no.4186. Continue driving for 6 kilometers, then turn right, and go up the hill for another kilometer to Krung Ching Sea of Fog area (or Khao Lek). After parking, you must walk a little bit to the scenic point.By public vehiclesIn case you do not bring your own car, get on the van at Talad Kaset Song Market in Amphoe Muang Surat-Route: Surat-Nakhon. It costs around 120 Baht per person. The van leaves every 30 minutes. If coming from Nakhon Klai Route, it takes one hour and a half to Amphoe Ta Sala. Tell the van driver to drop you at Ban Pi Tam Song Taew (two-row seated bus) station. Then, catch a Song Taew Bus (Route: Ta Sala-Rong Lek), which costs 35 baht. Finally, take another Song Taew Bus (Route: Rong Lek-Pal Loang) to the entrance of Krung Ching Sea of Fog area. 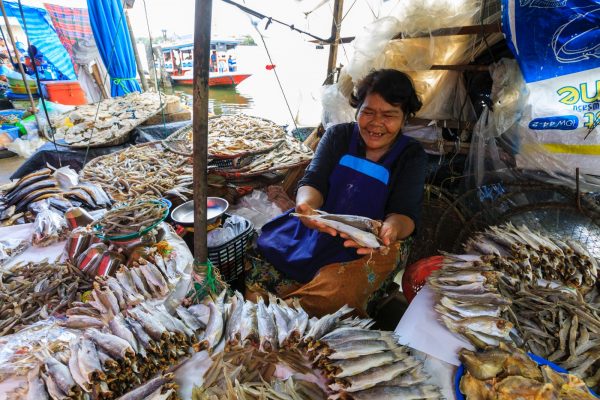 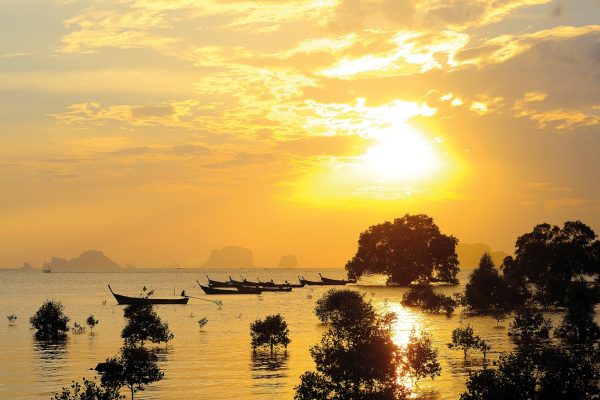