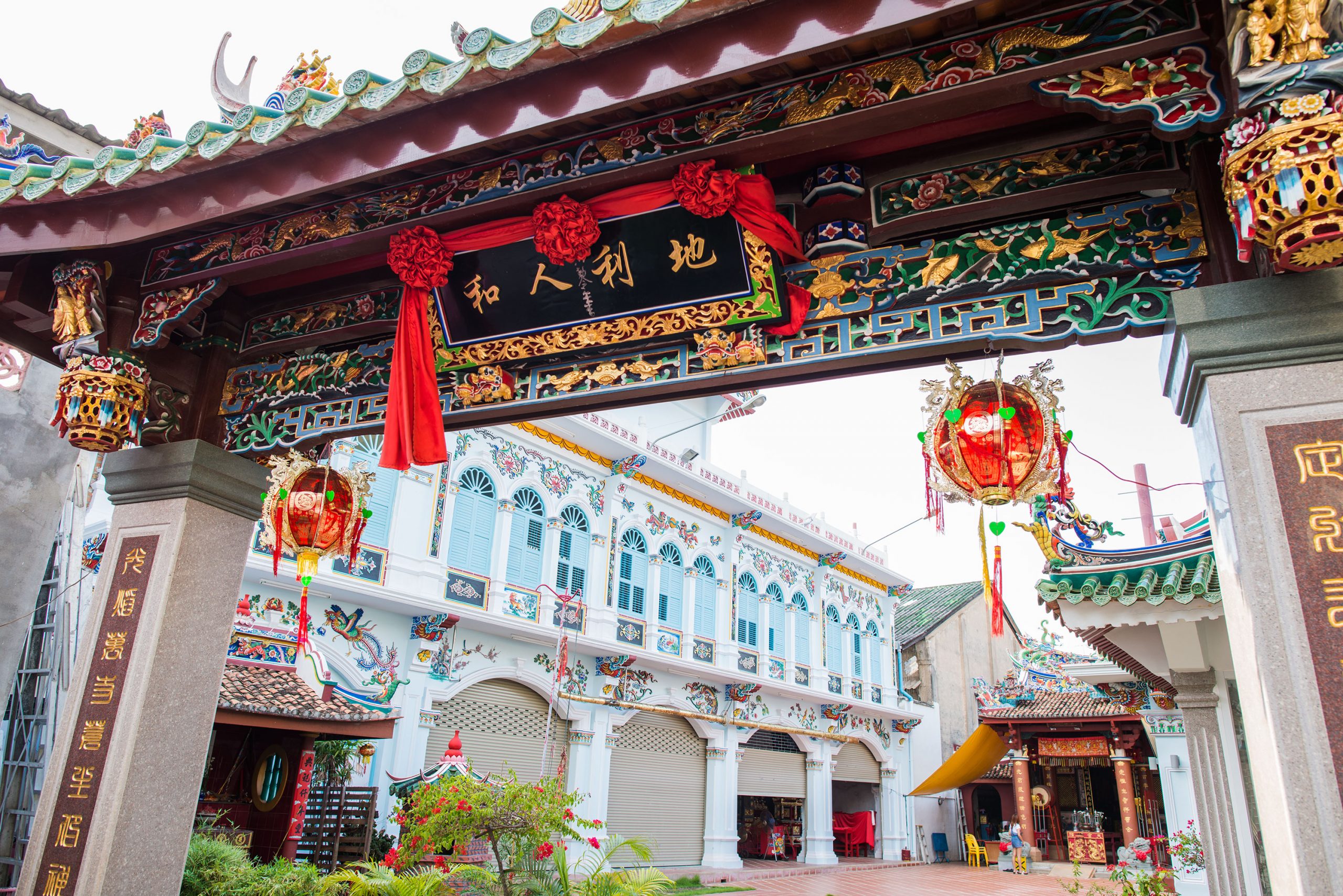 Another old Chinese shrine, constructed in Phuket over a hundred years ago, is definitely Sang Tham Shrine. Its name varies, depending on the languages; for example, in Hokkien Chinese, it is called “Teng Kong Tong Shrine” or “Sing Jia Kong Shrine,” while the local people call it “Am Teng Kong Tong.” It is located in a narrow lane on Phang Nga Road and was built in 1891 by Luang Amnat Nararak (Dan Duad) in order to house Chinese deities which his family had previously respected. This shrine is used not only for worshipping all the sanctity but also for gathering his family.Sang Tham Shrine is so distinctive that a number of tourists are attracted to visit. The location is very peaceful. Even though the shrine is located in the center of Phuket, it is not affected by the city’s chaos. Furthermore, this shrine is no less spectacular than any other shrines. The architectures in the shrine were designed in cultural and traditional Chinese style. It is obvious that the building is similar to the small house with a Chinese style roof. The roof is made of stucco in the shape of dragons and Chinese dolls, which is a popular well-decorated art style in Hokkien Province. As for the shrine itself, there are paintings of black lined pattern inside the squares on two sides of the wall, depicting the legend of “Xue Rengui” in Tang Dynasty, when Ong Sun Tai Sai deity was born human.In addition, in 1997, Sang Tham Shrine was granted the Conservation Award by Princess Maha Chakri Sirindhorn, after the selection by the Association of Siamese Architects under Royal Patronage (ASA). In 1999, there was a big renovation for the shrine’s 109th anniversary in 2000. 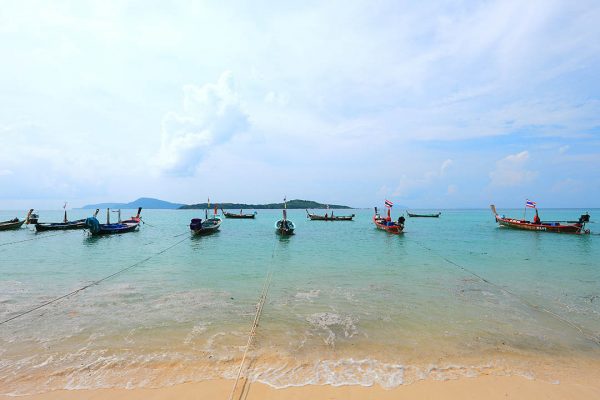 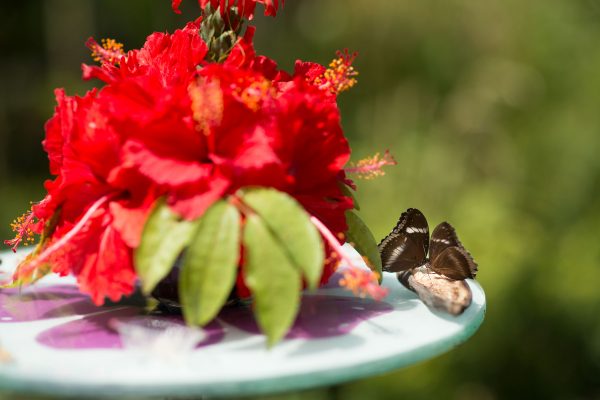