In honor of the faithful in the sacred of the ancient large tsunamis growing up across the Cha-uat canal-Praek Mueang canal in the district of Chian Yai, Nakhon Si Thammarat. This is a development project of the Pak Phanang basin due to the Royal initiative because when a large engine is used to cut the banyan tree to carry out projects. The engine was usually out. Buthis Majesty King Bhumibol Adulyadej’s hearing without a view that it is a matter of negligence, after the obeisance of the villagers to King Bhumibol Bhumibol Adulyadej. So, he ordered to build a shrine as the early history. Nowadays Ton Sai Shrine is a sacred site of the Pak Phanang basin including Thai tourists and foreigners, especially Singapore and Malaysia, and is also a memorial of the grace of god. 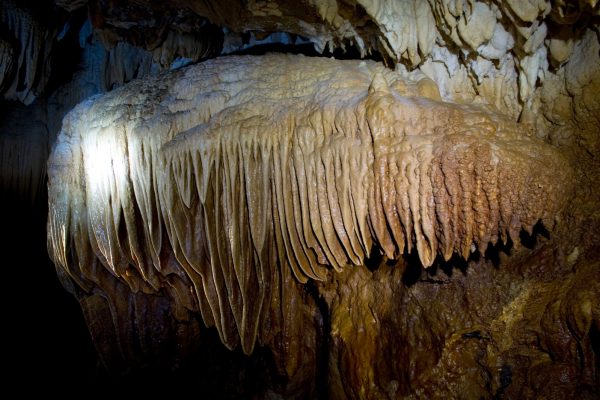 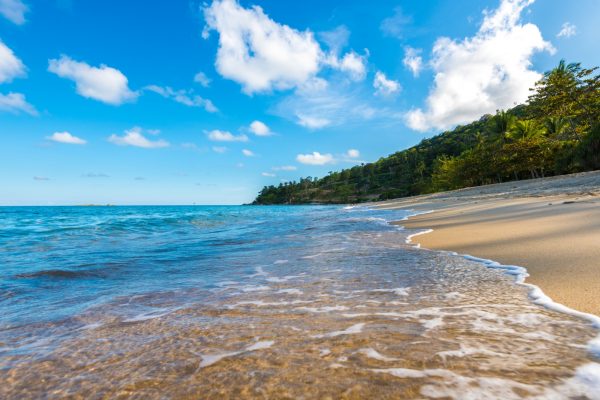