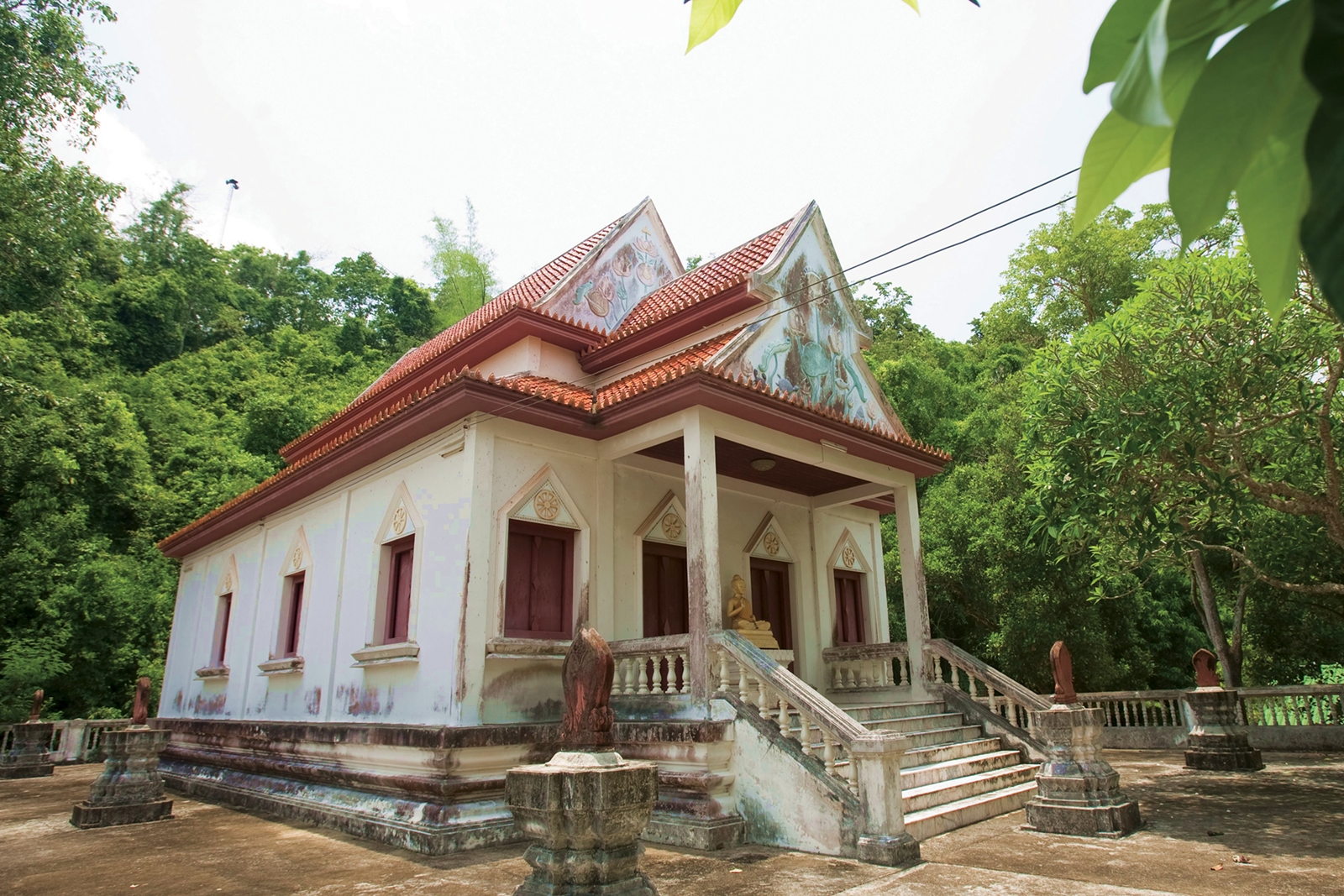 Wat Khao Srivijaya is located in Tambon Si Wichai, an important archaeological evidence around 13th-16th centuries in Srivijaya Kingdom. There are many antiquities, Such as; a statue of Vishnu on the top of the ruins, the Yoni base. In 1975 excavated an ancient beads assumed that the trade has been around this area since ancient times. 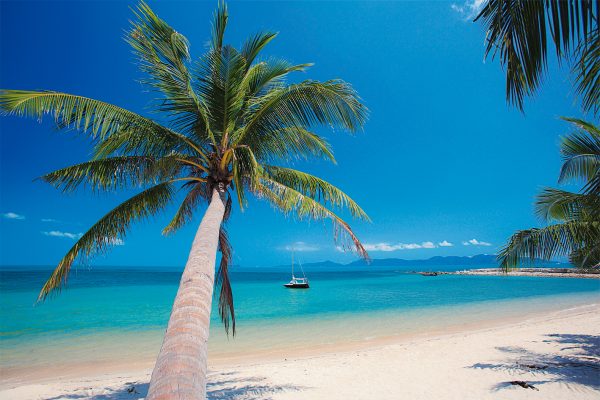