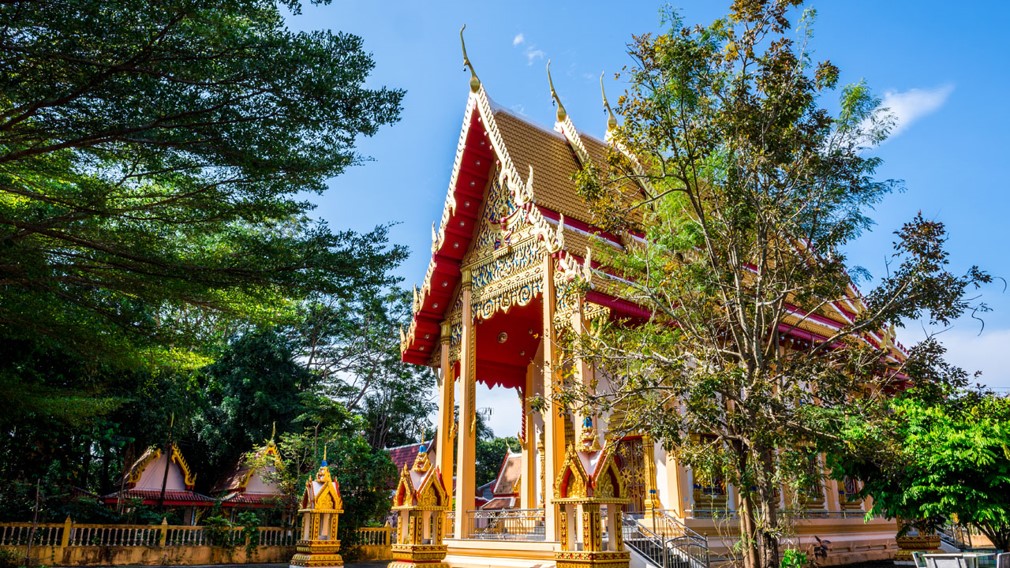 The Temple is a popular attraction for both visitors and local residents. Located in the temple is the upper half of a large Buddha statue which seems to emerge from the ground. Legend has it that during the invasion of Thalang town in 1785, the Burmese made several attempts to excavate the statue in Order to take it back to Burma. Each time they dug into the ground, swarms of hornets would swoop on them and they had to give up in the end. Later, the visible part of the statue was covered with gold by the villagers and has remained as such until today. The temple is located approximately 20 kilometers from Phuket City. travel along Thepkrasattri Road, upon reaching the Thalang District Office, turn right and proceed directly to the temple. 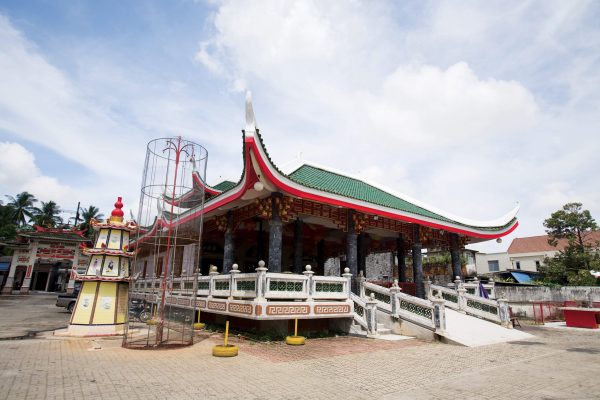 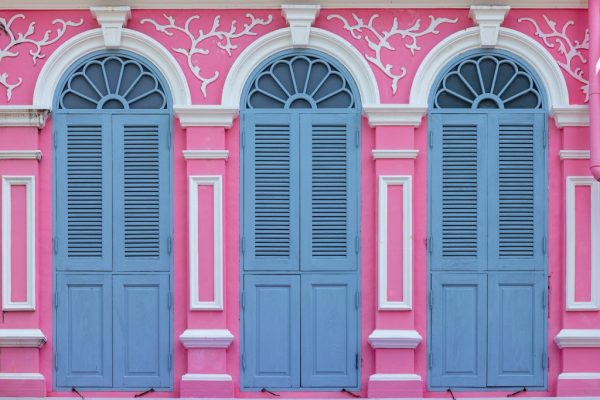