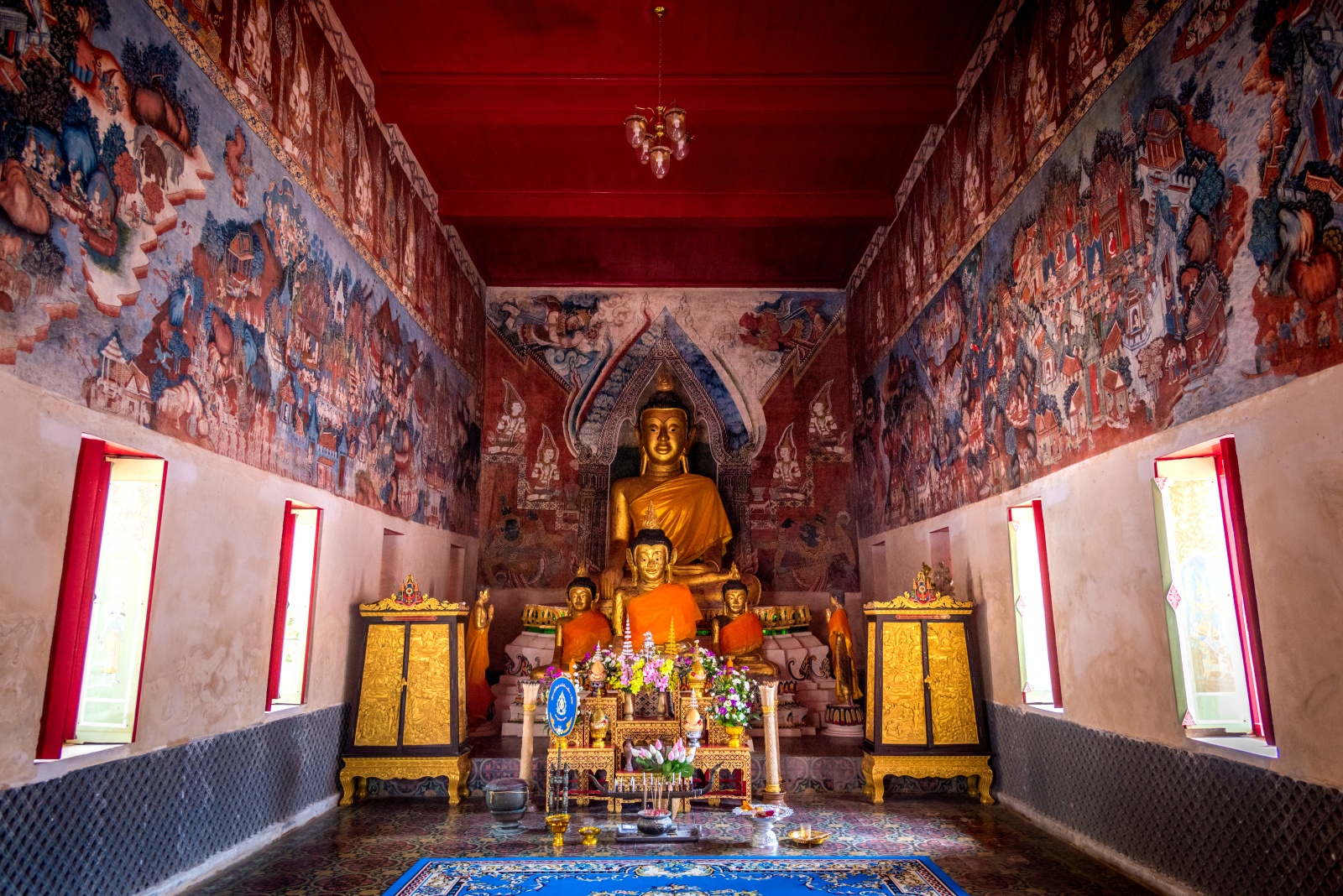 It is a temple located in Tambon Lampam, around 6 kilometres from town on Highway 4047 (the same route to Khao Ok Thalu). This is one of the important places of worship of Phatthalung. Initially, it was an ancient temple which was assumed to have been built in the late Ayutthaya period. During the reign of King Rama III, it was rebuilt by Phraya Phatthalung (Thongkhao). The temple once served as a ceremonial place for civil servants to swear an oath of allegiance to the king in the early Rattanakosin era. Later, the city of Phatthalung was moved to Tambon Khuha Sawan. The temple, therefore, was left in disrepair. In 1969, it was restored. The temple has many important items. The Ubosot (ordination hall) is in the architectural style of the Rattanakosin era, with the ‘Chofa’-gable finial, ‘Bai Raka’-crockets, and a front portico. Inside, there are tempera mural paintings which were assumed to have been drawn in the reign of King Rama IV. It was supposed that such paintings were the craftsmanship of the same artisans who drew the mural paintings in the Ubosot of Wat Phra Si Rattanasatsadaram or Wat Phra Kaeo. The paintings here depict the Lord Buddha’s life and a congregation of deities. One hundred and eight stucco Buddha images are enshrined in the gallery around the ordination hall. In addition, there is a pagoda, Wihan (image hall), and a preaching pulpit with golden patterns, which were also built in the Rattanakosin era. It is an ideal place for those who are interested in Thai architecture. 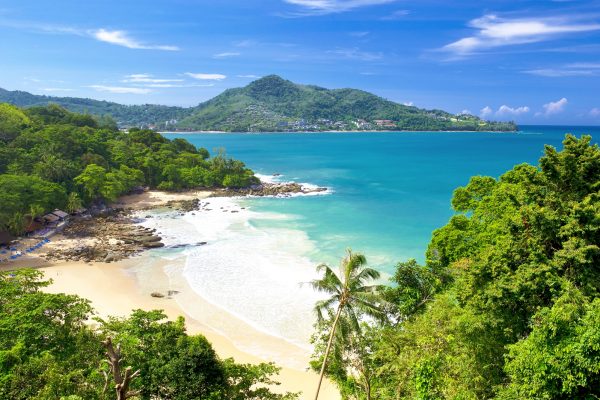 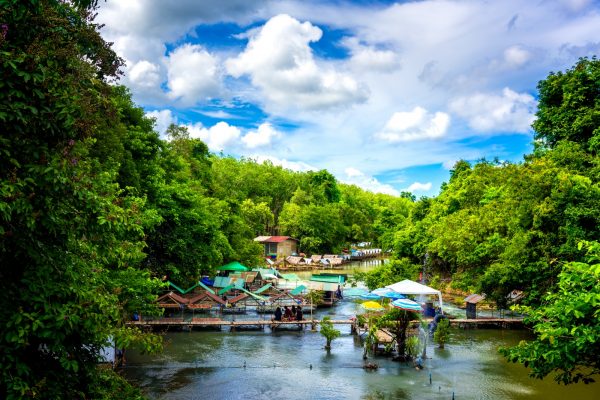