Kaeng Sam Phan Bok or the three thousand holes is located at Ban Song Khon, Amphoe Pho Sai. They are the rapids under the Mekong River eroded by the swirling water in the flooding season until they turned to have more than 3,000 holes or Bok. Bok is a Laotian word which means a deep hole of the rapids under the Mekong River. These rapids can be noticed in the dry season when there is no water. It presents a wonder of nature in the middle of the Mekong River, which was later called by the villagers the “Mekong Grand Canyon”. The most suitable period to visit Kaeng Sam Phan Bok is during December – May. It has a beautiful rock whose shape looks like a dog’s head. One of the fables told is that in the past a city ruler was impressed with these gorgeous rapids, so he had an aristocrat conduct some research. After that, a gold treasure was found so they let a dog protect the entrance before the city ruler came out of the hole. When discovering the treasure, the greedy city ruler was afraid that the aristocrat would take a part of it, so he got out through another exit and let the dog wait until it died. Some other fables told were that the son of the Naga in the Mekong River excavated the land to build another creek and assigned a dog to protect the entrance while digging until it died and turned into stone. There are some neighbouring interesting attractions; such as, Hat Salueng, a white sandy beach stretching along the Mekong River, and Pak Bong, the narrowest point of the Mekong River along its length of over 700 kilometres, with a width of 56 metres. Northward from Pak Bong, there are the huge rapids across the Mekong River called Hin Hua Phaniang, separating the river into two streams. It is the origin of the name, Ban Song Khon. Transportation: It is 120 kilometres from Ubon Ratchathani province. Drive along Highway 2050, passing Amphoe Trakan Phuet Phon to Amphoe Pho Sai, which is 110 kilometres. Travel to Ban Song Khon and drive on for about 3 kilometres. 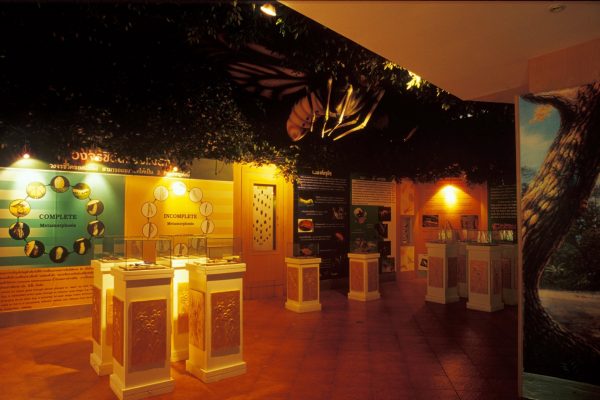 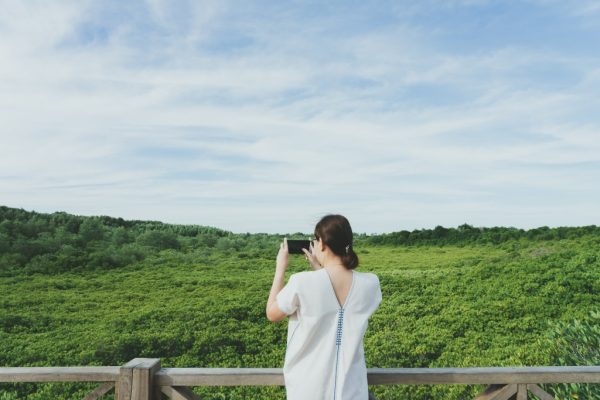