Wat Sommanat Wihan or Wat Sommanat Ratchawora Wihan is categorized as the second degree of Thailand’s royal monastery. It is situated at 646, Krung Kasem Road, Somanas Sub-District, Pomprabsatruphai District, Bangkok. The temple was built by the will of King Rama IV in 1853 as His Majesty King Rama IV aimed to build a royal temple as similar as the one in Krungsri Ayuttaya. His Majesty built this temple in order to commemorate Somdej Phranangchao Sommanatwattanawadi. This is why he bestowed the name Wat Sommanat Wihan to this temple. 150 years after the temple was built, it is such a perfect place for monks who were seeking a place to practice the dharma. This is because the temple itself is not much far from the city which is the ideal location of temple as stated in Tripitaka. The art inside the temple is obviously an art of Rattanakosin period. There are beautiful murals inside ubosot and sanctuary. The principle Buddha image of the ubosot is from Wat Rachathiwat named Phra Sam Buddha Siri and the principle Buddha image of the sanctuary is named Phra Sam Buddha Sommanat Wattanawadinartbophit. Besides, there are two pagodas around the area. The big one contains Buddha’s relics (The pagoda was covered with gold) and the small one (Mon Chedi) is as very beautiful as the one that contains Buddha’s relics in India. Presently, there are some constructions ongoing right now such as the 150 years building, Salaksanalai School, Sala Sathit, 80 years of Somdej Phrawannarat building,etc. Also, there are Wat Sommanat school and the military graveyard situated in the temple area as well. The highlight of the temple is that it was built and designed very well as it got a very well made construction plan. Plus, the temple is located in the central of Bangkok and it is surrounded by many official places. Another highlight of the temple is that the crematory was placed outside the temple fence as they purpose to separate the crematory and the funeral thingy from the monk area. Anyone interested to visit the temple can come over every day. For further information, please call 02-6299912 or check out www.watsomanas.com 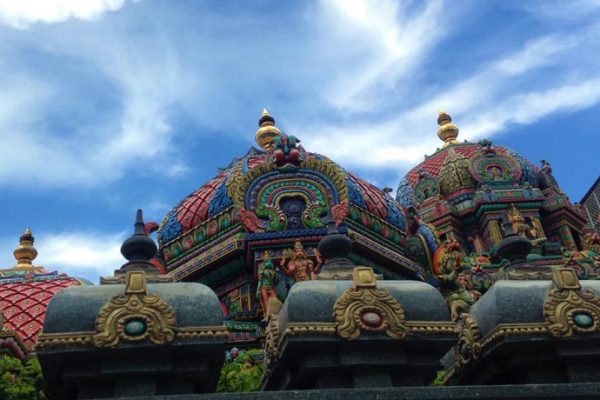 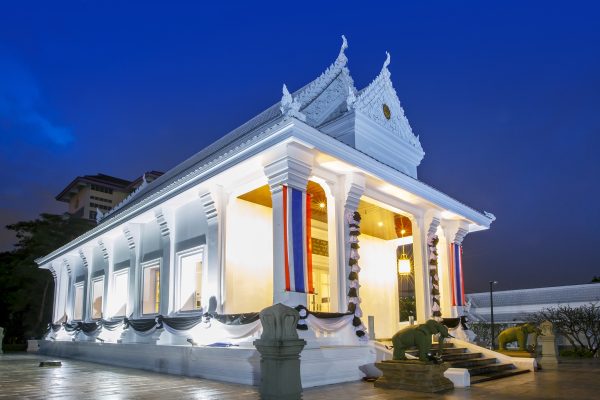