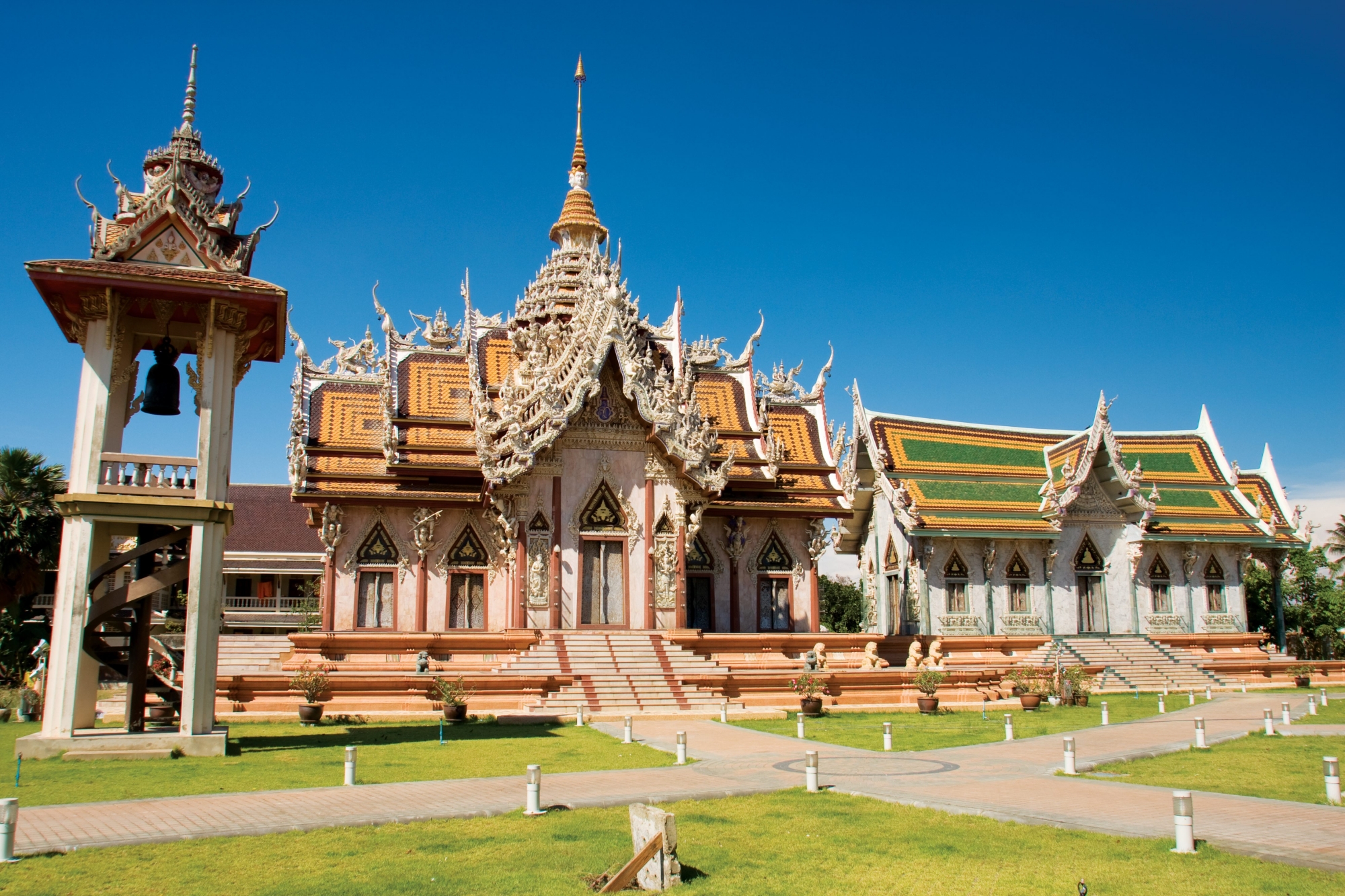 Wat Si Sa Thong, of which old name was Wat Hua Thong, was established in the beginning of Rattanakosin Era according to the royal gazette in 1815. It has a long history and has been the spiritual center of Lao people and other people in nearby area. At first, the area of Wat Si Sa Thong was deserted as it was far from the river. During the reign of King Rama I, Phra Kaew Morakot was moved from Vientiane to house in Bangkok and some Lao people from Vientiane also migrated to Bangkok. Some lived in Ban Kluai area, some lived in the area which today is Si Sa Thong sub-district. They cleared this area in order to settle and build a temple. During the excavation, they found a golden head of a Buddha image. They regarded this discovery as a good sign and, therefore, named this temple “Hua Thong” (Golden Head).Later, the government decided to dig a canal from Tha Chin River (also known as Nakhon Chai Si River) at Ton Son market to make the way for king’s journey to pay respects to Phra Pathom Chedi. Therefore, the people had to move to live by Khlong Chedi Bucha canal. On this occasion, the temple was moved for the traffic convenience and its name was changed to Wat Si Sa Thong. It is an old temple in Nakhon Chai Si district, Nakhon Pathom province. Many ancient items and archaeological sites are in this area. Moreover, Wat Si Sa Thong has been the center for the study of astronomy, astrology and herbs since the old time. The first abbot is Luang Pho Tai, a Lao people who migrated from Vientiane. He lived in the temple since it was an unfamous small temple until it became more popular. The actual abbot is Phra Khru Winai Thara Manit Thisaro. 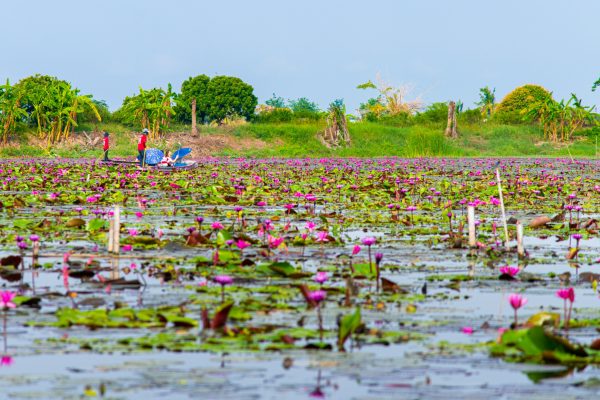 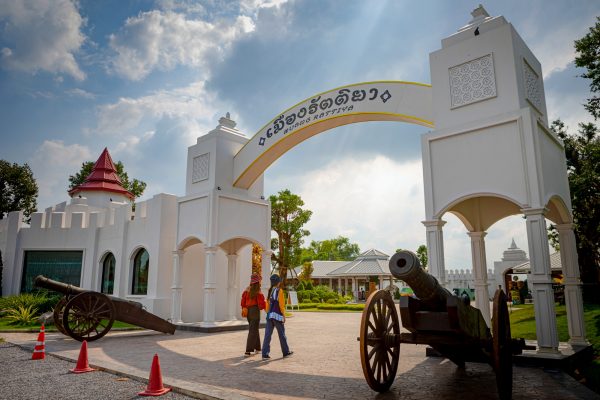