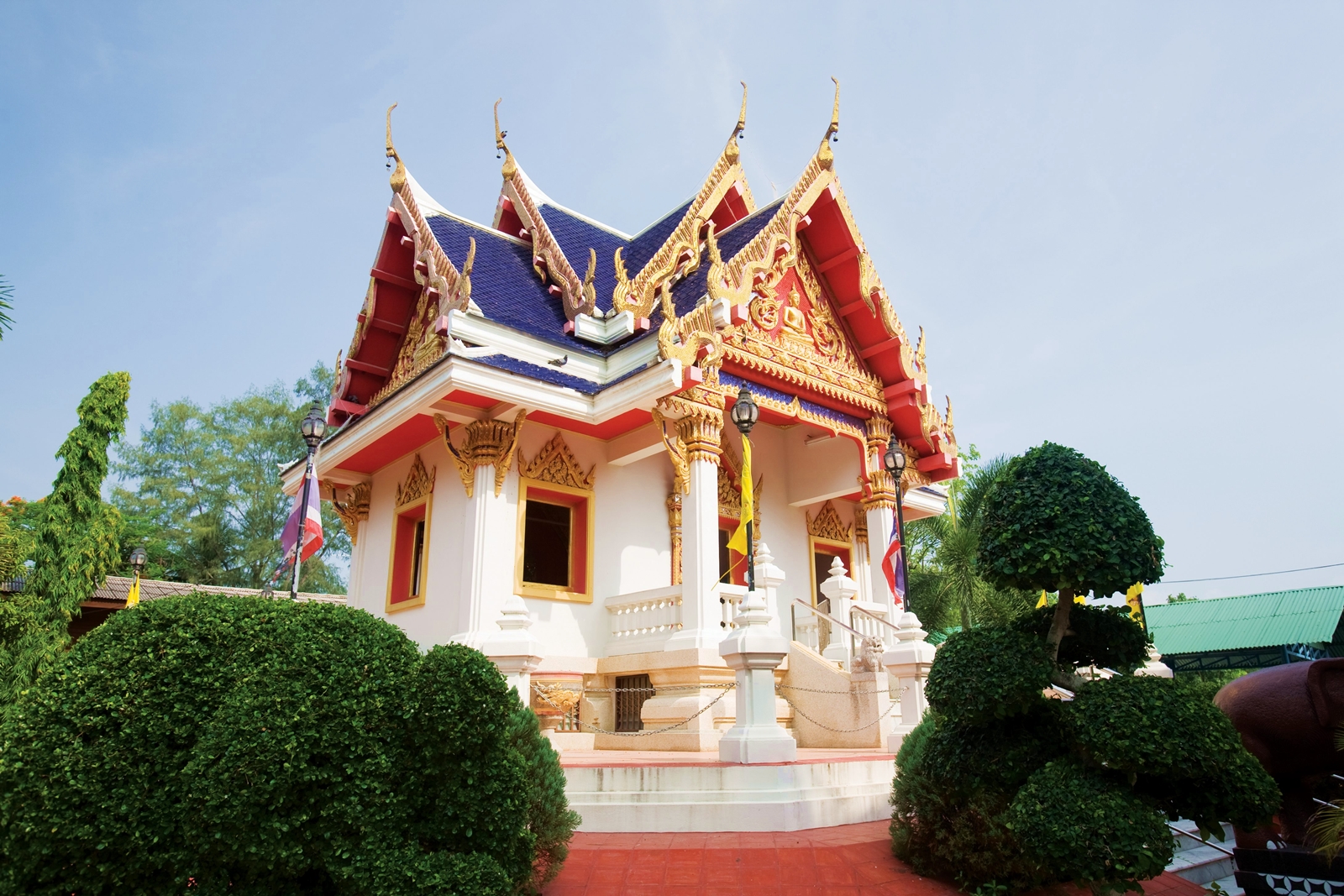 Wat Phra Yao is located in the bank of Paa Sak River, Tumbol Sala Ri Thai. It was named after the native habitat of the villagers which is located in Mueng Nue. The main Buddha image here is Luang Por Thong Kum. He has the round and smiling face with an average body. Hands display the gesture of mediation. It is the height of 170 centimeters. It was built during the late Ayutthaya period and has been with the people from Pha Yao and Sao Hai since then. It’s believed that this temple was established in the late period of Ayutthaya, during the era of Somdet Phra Ramesuan Boromma Trailokkanat Bophit or King Rama II. When Thailand lost the land for the second time in B.E.2310, the people who survived from the attack of Burmese troop moved this Buddha image in an abandoned temple in Amphoe Uthai, Phra Nakhon Sei Ayutthaya. Later, the people installed Luang Por Thong Kum as a main Buddha image at Wat Utid Samosorn and later moved to Wat Pha Yao. A monk spotted a mark of lacquer, so he made people crack the cement and found out that it was made from metal with 70 percent of gold. So it was called is Luang Por Thong Kum since then. Moreover, it is an only one gold buddha image which hasn’t been destroyed by Burmese and nowadays means a lot for history and arts for Buddhist arts. 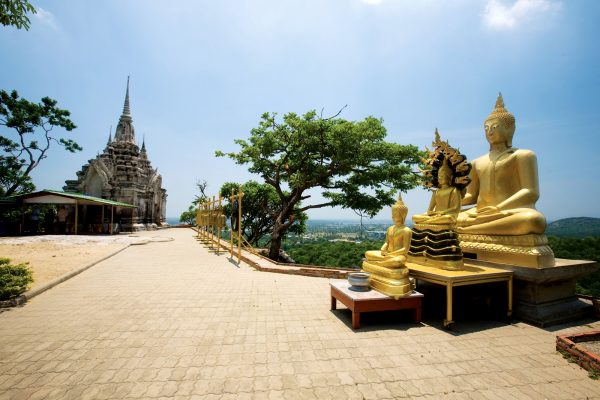 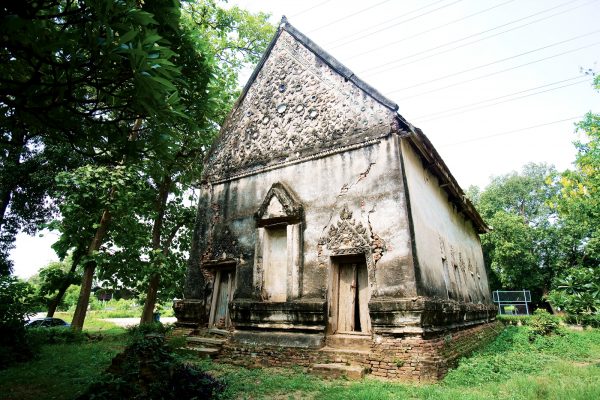