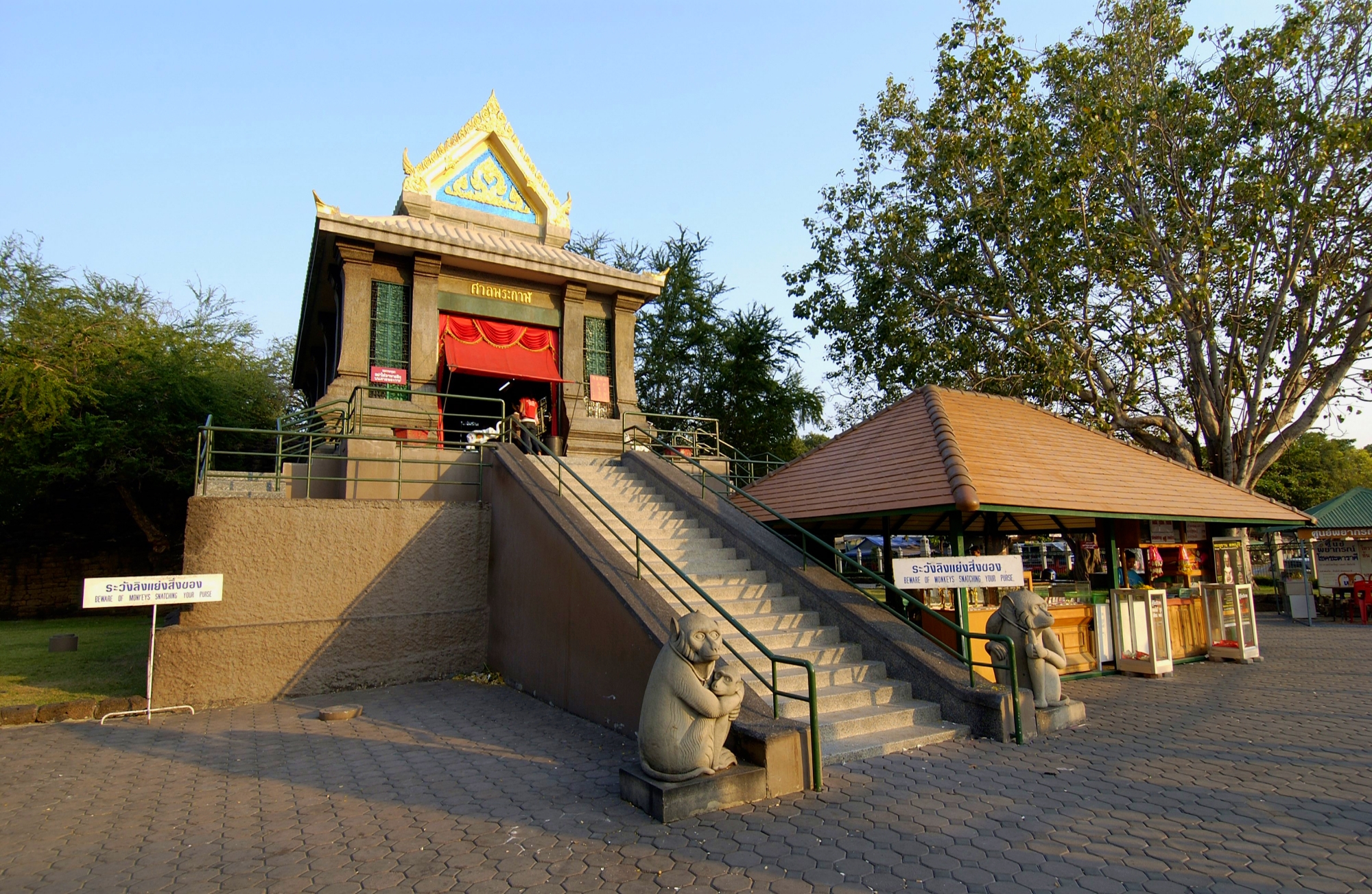 Another former Brahman shrine located next to WatPhra Prang Sam Yot, across the railway station, is San Phra Kan. The compound was built at two different times, and so has both an old and a new section. The former dates back to the Khmer period, as evidenced by a laterite mound uncovered hundreds of years later. The “new” section, constructed in 1951, contains a famous object of worship: a four-armed Vishnu figure affixed with a Buddha’s head. Located nearby is also a guardian house in which various Buddha and Hindu images are enshrined. A troop of monkeys begging for food usually surrounds the shrine. Beware: they can sometimes become aggressive to visitors, especially those giving out food for their photographs. San PhraKan is open daily, 24 hours a day. 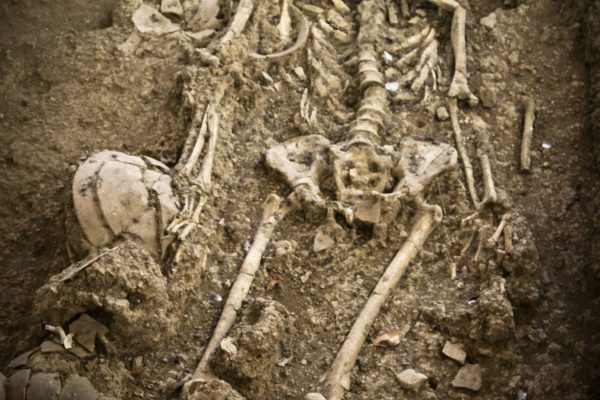 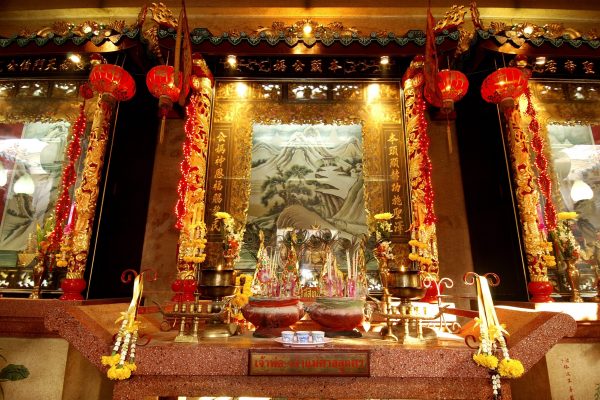