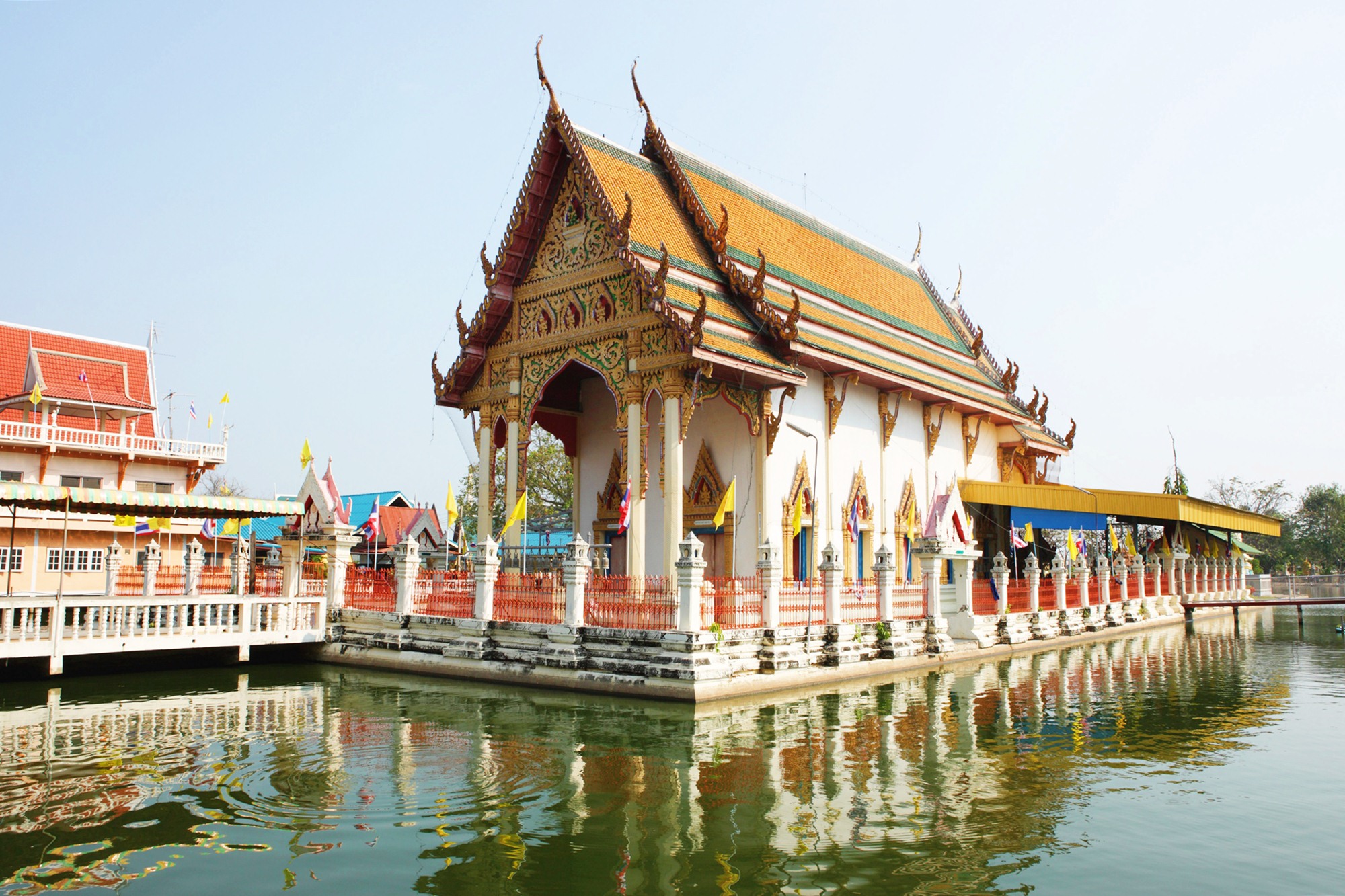 It is an ancient Temple. There is Luang Por To statue inside the Ubosod which built in the middle of the pound.

Wat Phichainawat (Wat Ban Chian) It is an ancient Temple located at Tambon Ban Chian, 38 kilometres from the provincial town of Chai Nat. Proceed via Highway No. 3211 to Km. 2-3. It is presumed to have been built in the mid-Ayutthaya period, dating back to at least 300 years ago. The ordination hall or Phra Ubosot built in the middle of the pond enshrined the principle Buddha image of Luangpho To, which is in the posture of accepting offerings from an elephant and a monkey. Made of stucco, the image is sitting in the European style and measures 4.54 metres in height. It is presumed that while creating Luangpho To’s image, the city was in turmoil from a war with the Burmese, who marched through this area. The annual gild ceremony or covering the Buddha image with gold leaf takes place during Magha Puja Day and the Loi Krathong Festival. 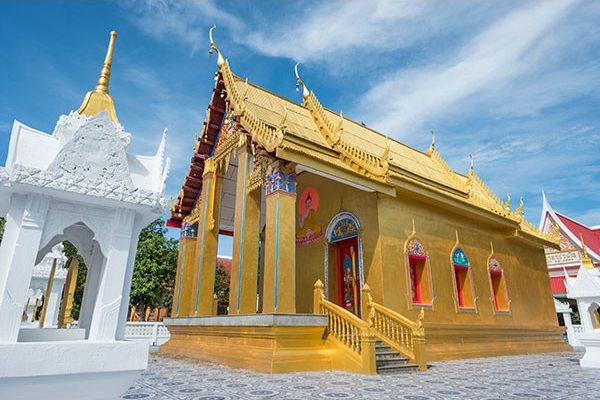 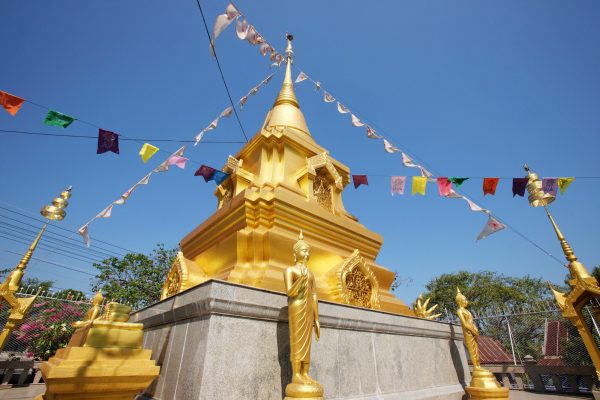