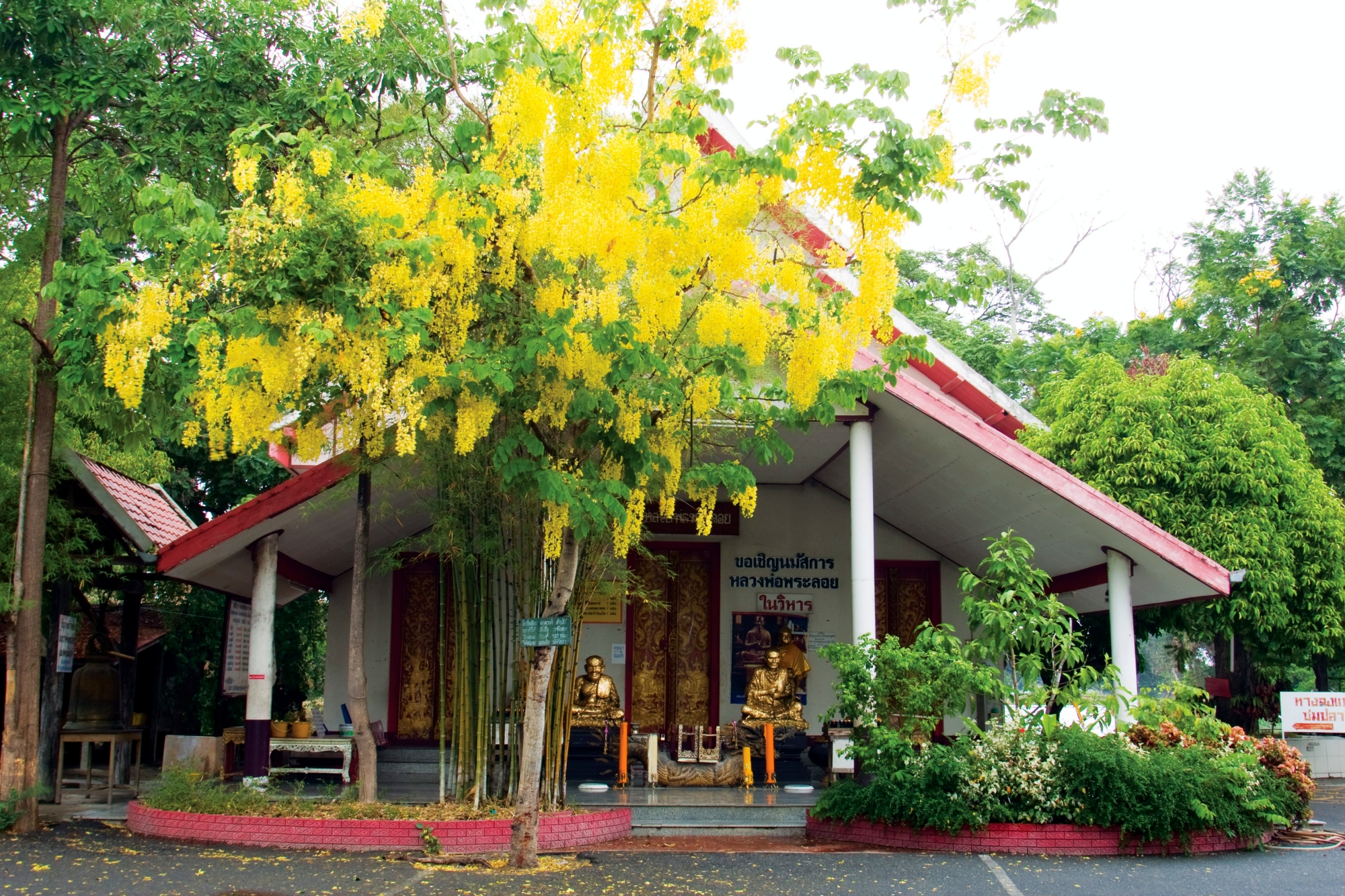 Wat Phra Loi is one of the ancient temples in Suphan Buri. The construction date and the founder remain unknown; however, given the ruin of the main hall, bricks and Bai Semas, the temple was probably constructed in the mid-King U-thong era. The name Phra Loi is derived from the fact that there was once a white sandstone statue of the Buddha with nagas over his head floating along the Tha Chin River, also known as the Suphan Buri River. Locals then held a ceremony to bring the Buddha image up from the river. Then the temple was built there where the statue was found. It was formerly known as “Wat Chalor” but later became known as the current name, “Wat Phra Loi”. In the temple, apart from the famous floating Buddha image, there are many interesting spots and things. First of all, one of the temple’s major structures is the ruin of the old ubosot aged over 700 years. Presumably, it was built in the reign of KingU-thong. A newer building was later constructed over the ruin so that it is now set inside the new structure. In addition, the temple has a magnificent new ubosot with four grandeur gable ends. Hosted in the building is an exquisite statue of Phra Buddha Nawa Ratcha Mongkhon along with other ancient sandstone images of the Lord Buddha in various positions. Moreover, the temple possesses the body of Luang Pu Taem, a famous monk who was respected by both locals and foreigners. Although he passed away a long time ago, surprisingly, his body does not decay. Furthermore, the temple has a pier known as “Uthayan Matcha”, an area set to protect aquatic animals. Visitors are allowed to feed different kinds of fish swimming in the river. Last but not least, there are a number of beautiful statues around the temple, including, for instance, the sculptures of the Vessantara Jataka, the tales of one of the Buddha’s past lives and the sculptures of Chinese gods, etc. These works of art help make the temple’s atmosphere more fascinating.For those who would like to visit the temple, it is located on Somphan Khong Road, Moo 2, Rua Yai Subdistrict, Mueang Suphan Buri District, Suphan Buri, 72000. If you drive here, use the same route as Wat Phra Si Rattana Mahathat. From the intersection between Somphan Khong Road and Malaimaen Road, drive 2.9 kilometres along Somphan Khong Road and you will see the temple on your right side. For more information, please contact the temple on 0-3552-2324 or 08-9616-2108. 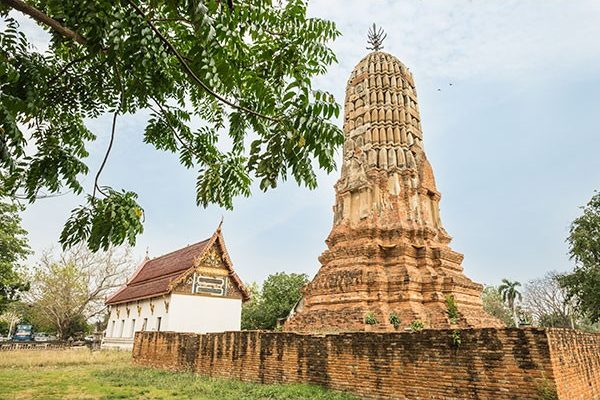