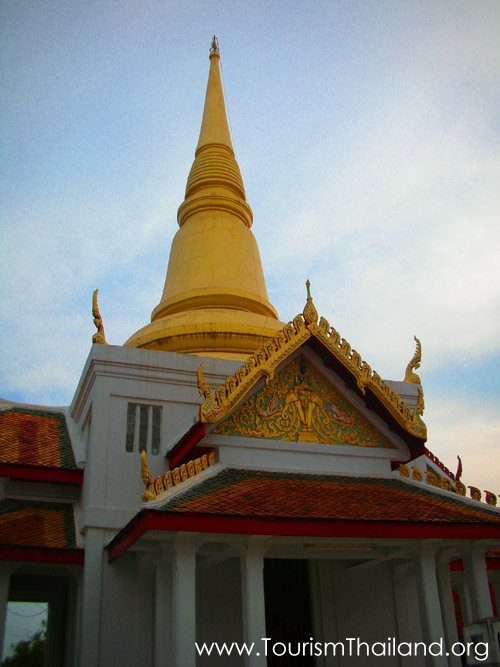 Wat NongKhun Chat is located at 114, NongKhun Chat Village, Moo1, NongSuang sub-district. The temple was built during the Rattanakosin period in 1821 led by Khun Sanit. Wat NongKhun Chat used to be called Wat SanitThammaram following the name of the founder. Later, it was changed into Wat NongSuang like the house and in 1922, the name was changed again to Wat NongKhun Chat as the temple was located near Ban NongKhun Chat and it was granted the land by announcing in the royal decree in 1900. Inside, there are magnificent mural paintings from the reign of King Rama V depicting the biography of Buddha such as Phra Ya Mal Princess seduction, preaching angels scene and joining monkhood scene. The painting on the ceiling is the picture of monks praying together. The highlight of this art is there is a western guy wearing hat in it. Also, there is a Mondop storing the footprints of Buddha and 3 statues of reverend monks including LuangPor Suk, LuangPor Su and LuangPor Tum. Not only you will experience the beauty of the temple from the refined carved window panels and church doors, this place is also a Dhamma school for monks. In addition, there is an annual event at Wat NongKhun Chat held on every 14th of the waxing moon and 1st of the waning moon in the third month totaling to 10 days and 10 nights. It is considered the big event and very popular. To visit, if you travel by personal car, take the highway 3012 (Nong Chang-Thapthan) and turn left at the crossroad. Take the highway 3013. It is open every day from 08.00-16.30. 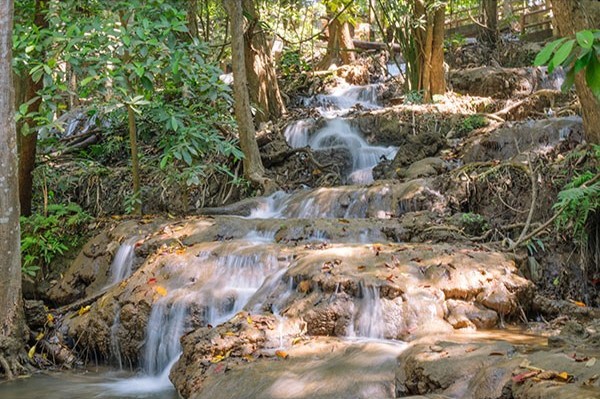 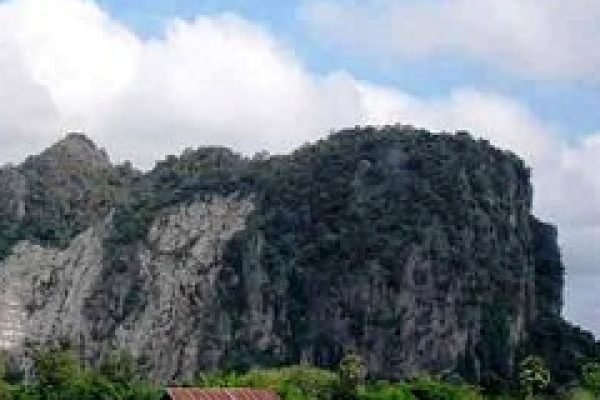