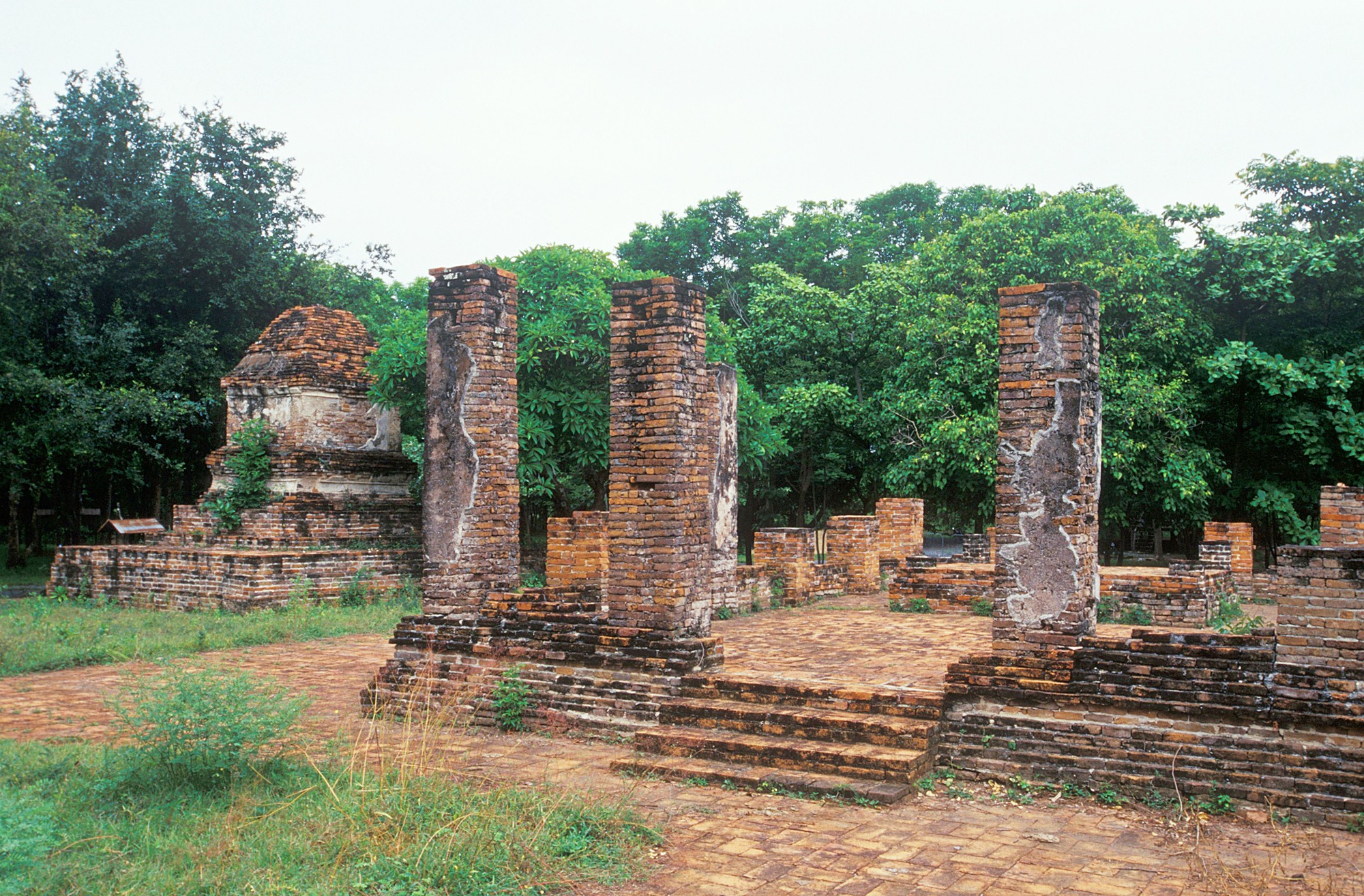 Wesalee Ancient City was confirmed to be an ancient city after the Fine Arts Department discovered the evidences from the site in 1968. It is in a rectangle shape with two levels of clay walls. Inside the city, there is a small canal which is only 700 meters long and 50 meters wide. It has been assumed that the city was started off in Dhavarnwadee period. After the digging out in 1996, it has been revealed that the ancient remains which were left behind on the east of the city are the arts of the late Ayuttaya period. Also, it has been revealed that before Wesalee Ancient City was initiated, there was a community lies here since the prehistorical period. Later, it had developed into an ancient city of Wesalee. Wesalee City used to be a fortress of Lavo city in Suvanabhumi period. During that period, the Khmer played an important role in Suvanabhumi area, Kod Boon area, Yo Nok area and Dhavarnwadee area as well. And, Lavo city was the capital city at that time. Wesalee City was initiated during that same period.Since Wesalee City was under the control of Sukhothai, it has been abandoned since then for 400 years. But, in 1656, in the reign of King Narai, the King of Ayuttaya, he renovated Lavo city to be as another capital city and named it as Lopburi. However, he realized that the Northern provinces are hard to control peace. So, it is compulsory for us to renovated Wesalee City once again in order to protect the Norhtern provinces from the enemies. Wesalee Ancient City or Paisalee City is situated at Moo.5, Baan Nhong Phai, Paisalee District, Nakhonsawan. It opens from 6.00 a.m. to 6 p.m. every day. 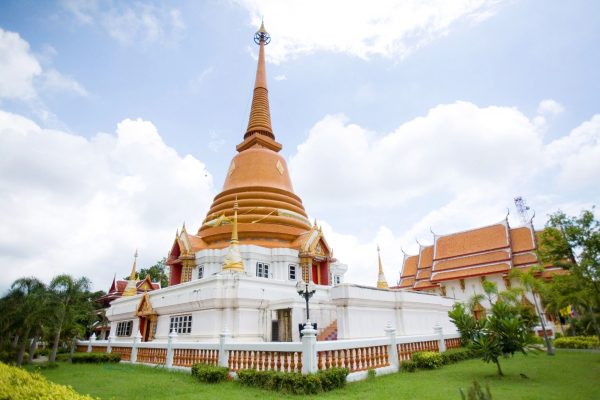