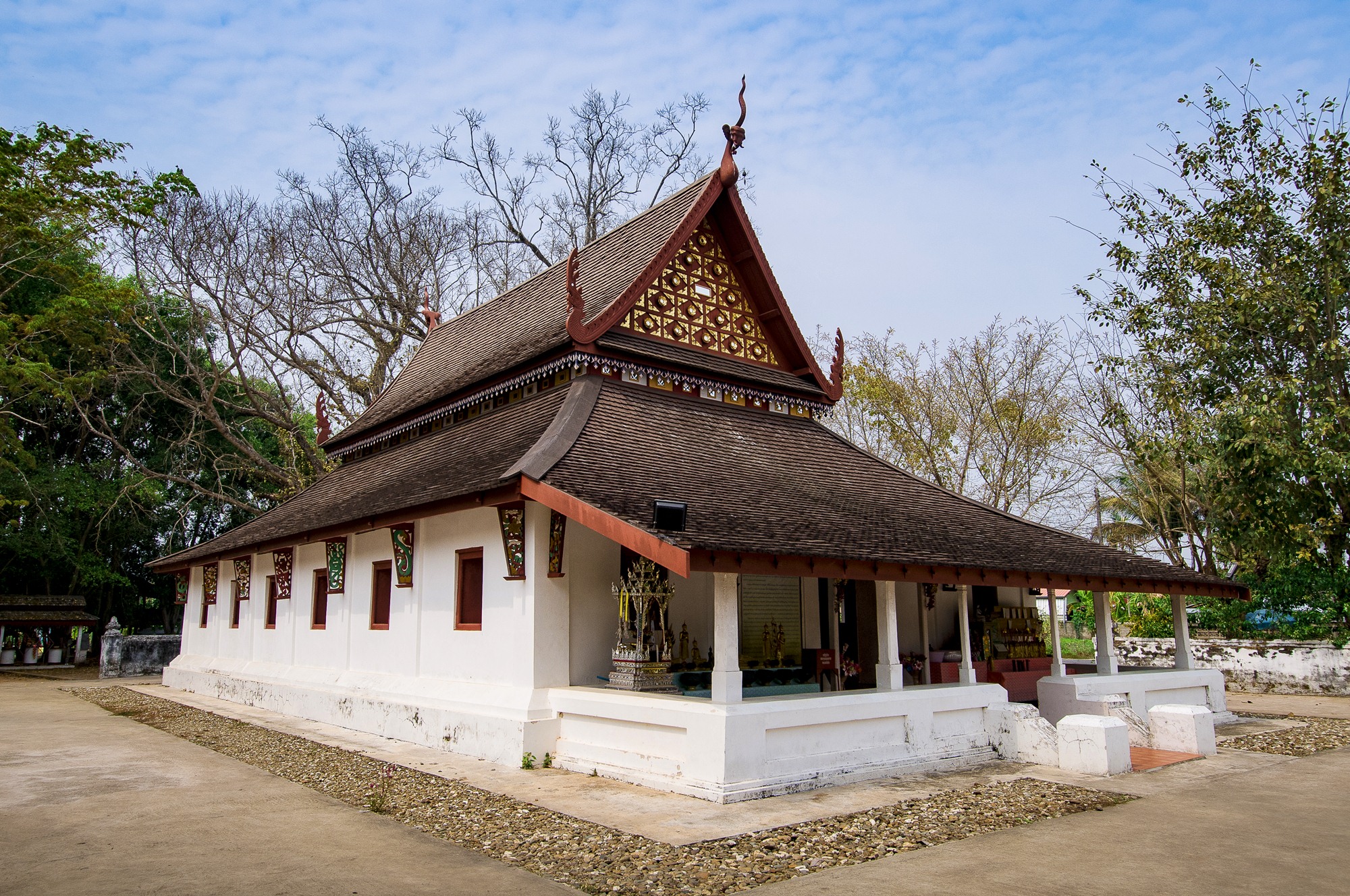 Wat Nong Daeng in Puea sub-district was constructed in 1787 by the Thai Lue and Thai Phuan people.The main Buddha image was cast by Khruba Sitthikan. The first renovation of the assembly hall was done in 1949 and again later in 1995. It was completed in 1996. Within the area of the temple is a large shady terrace. The Chofa-gable finial decoration of a Buddhist temple’s roof-is engraved into the sculpture of Nok Hatsadiling (Hastilinga)-a mythical bird in the literature whose tip of the beak is an elephant’s trunk. The Thai Lue people believe that it is a high-ranked animal from heaven. At the same time, the eaves boards are embellished with wooden fretwork, the unique ones of the Thai Lue people. The Buddha image is enshrined on the Chukkachi base-a masonry base of intertwined Nagas, called Naga Throne. It has been believed that the Naga is a symbol of gracefulness, goodness, and a protector of Buddhism.Wat Nong Daeng was renovated several times but it still remained the same appearance as in the past. At first,the building was built from 50 cm. of bricklaying with 3 meters height. It presumed that windows were added later. The roof is similar to Vihan, which is gable end, covers the terrace of facade and meet with 3 columns. The Fine Arts department has registered it as historic site on 28th of May 1981.Wat Nong Daeng is not only the rare architecture in Thai Lue style but also the last wooden Vihan with ancient artisans’ traces.Tourists will notice unique Thai Lue costume in activity of Wat Nong Daeng as following ceremonies1. Traditional renewal ceremony2. The ceremony of Baci (The ceremony for celebration important occasions by tying strings around a person’s wrist to preserve good luck)3. Pouring ceremonial water 4. The ceremony of covering and supporting the holy Bodhi tree 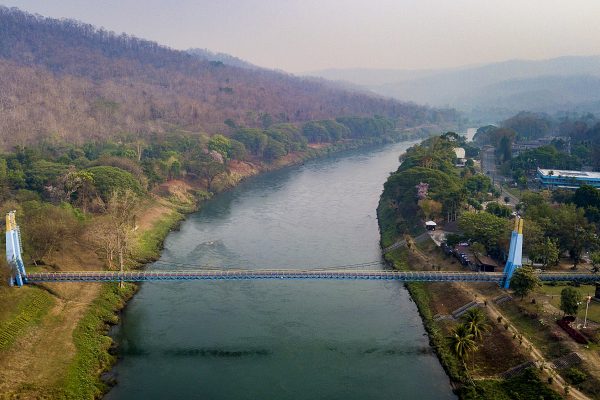 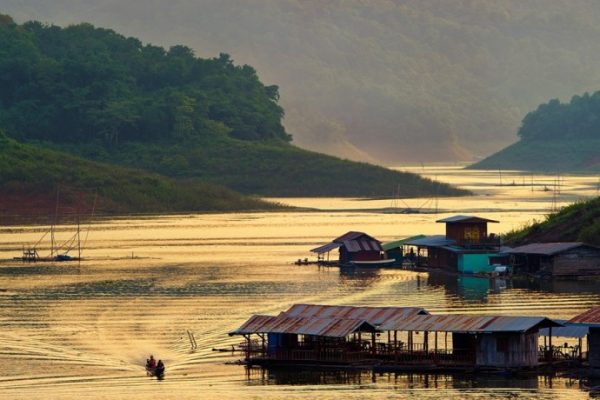