The Metropolis Pillar Shrine of Phetchaboon 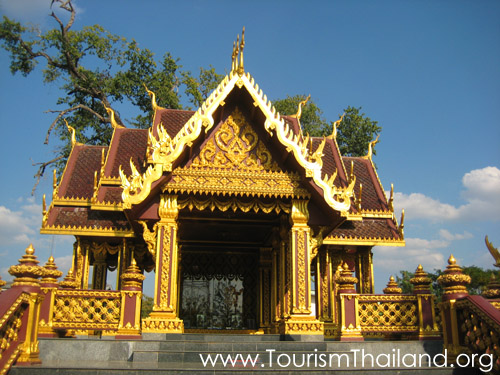 The Metropolis Pillar Shrine of Phetchaboon

The Metropolis Pillar Shrine Of Phetchaboon The city pillar shrine is situated at Lomsak district, Phetchaboon province. It was established in the end of World War II, 1944. The pillar is made of cement. Field Marshal Phibun Songkhram, the ex-prime minister of Thailand, came here as the Guest of Honor of burying the city pillar. There’s the photo of performing ceremony with the description ” Field Marshal Phibun Songkhram visited here as the Guest of Honor in 23rd April 1944. The metropolis pillar or the metropolis shrine is the pride of Phetchaboon people. It’s the origin of metropolitan me, which made the people look back to the history. Once it was the capital during World War II that Bangkok had been greatly invaded by the Allies. The Council of Minister regarded that Phetchaboon is proper for becoming new capital because of its strategically located place. It’s surrounded with mountains and there is only one route to enter and exit the city. In addition, it’s located at the center between northern region, northeastern region and Bangkok. Even the Council of Minister wanted this metropolis as secret military base for assembling soldiers against enemy (Japanese soldiers). The government of Field Marshal Pibun Songkhram declared the operation of construction Phetchaboon metropolis in 13rd March 1943 and drafted the royal act of Phetchaboon metropolis. The government evacuated inhabitants and moved the Government house as well as the official place to this metropolis. But now it remains only the metropolis pillar. 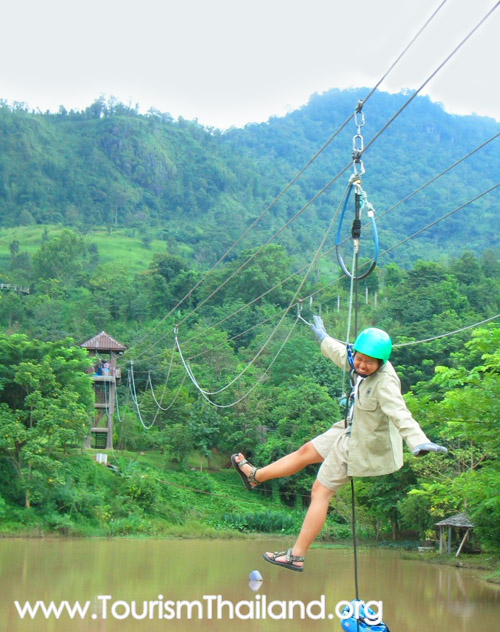 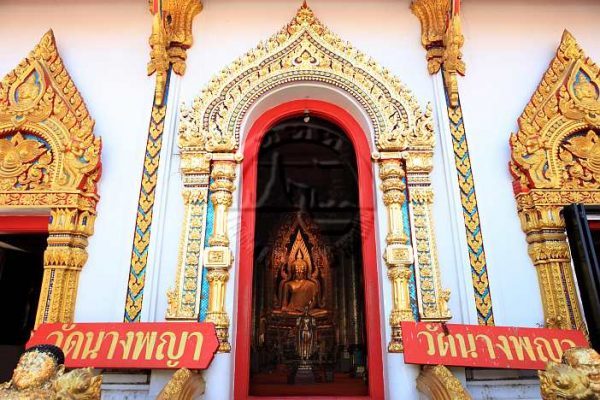