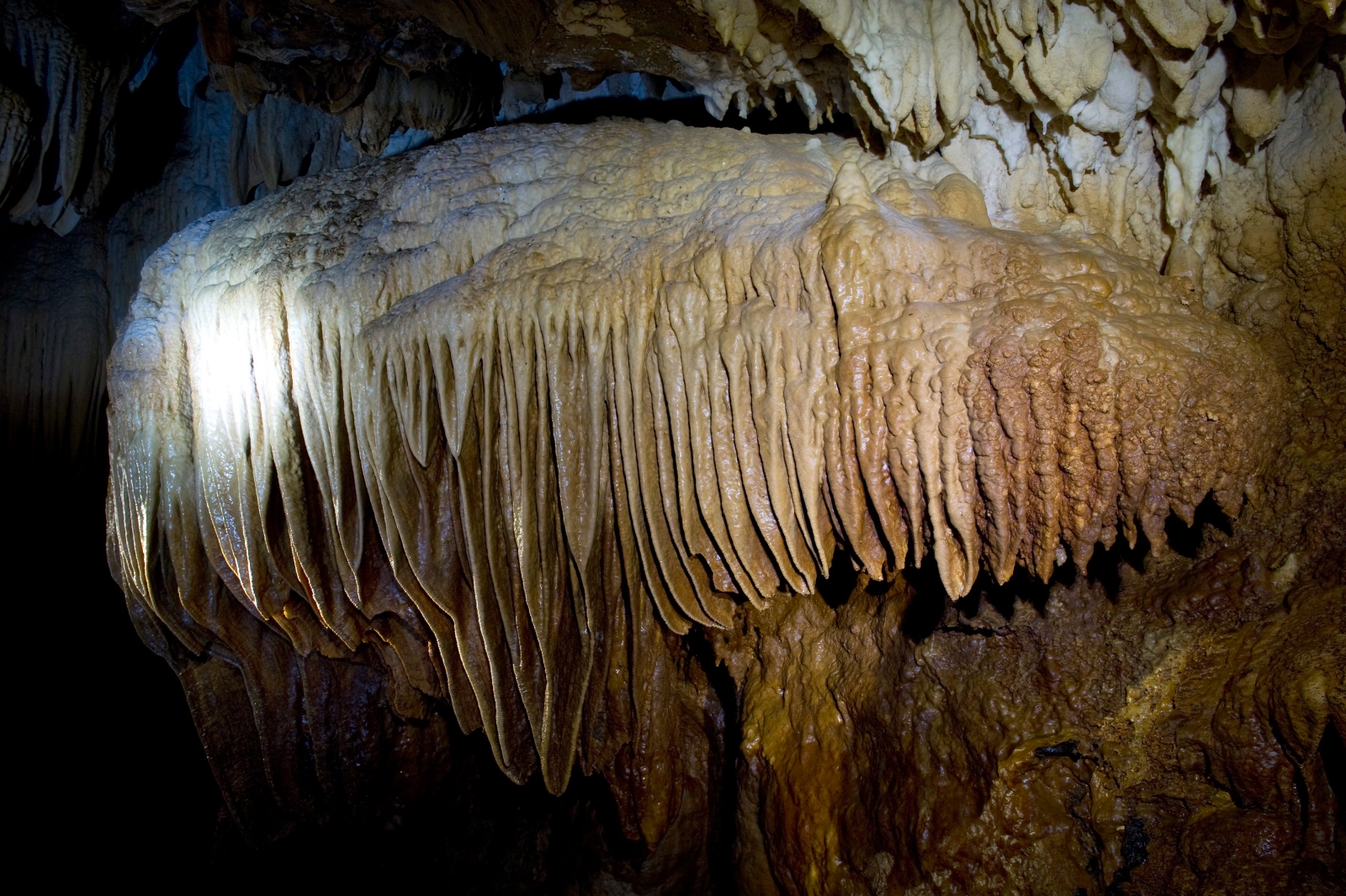 ThamTalot or “Tham Lot”, as local people often call it, has no evidence of when it is first created. It is only stated that in 1888 Mr. BoonchuaiGumanchan gathered money from supporters to build the reclining Buddha.ThamTalot is a mountainous Cave of WatKokMor (Wat Chai Chumpon), one of the important historical places. Wat Chai Chumpon used to be called WatKokMor and then was changed into Wat Chai Chumpon during the World War II in 1939 by General ChalermkiatIthiyangkul Na Ayutthaya. The name is used to the present.During the World War II in 1941, Thung Song district was an important transportation center which the Allies and the Axis chose to reside. Japan took over Thung Song district in order to expand its battle front to Myanmar, buildThung Chon airport and change the battle tactics by constructing the railways along the eastern mountains.KokMor Mount was then the target for air attacking from the Allies causing the collapse of KraChom Cave at the back. Alter, the name of KokMor Mountain has been changed into Chai Chumpon Mountain becoming the monument of the history. The cave faces the north direction. This small cave can be traversed from one exit to the other. Inside is a huge reclining Buddha image with 11 meters long stretching the length of the cave facing the south while the feet are pointing to the cave entrance. This sacred image is decorated with murals of Lord Buddha’s life. At the middle of the entrance, there are beautifully-carved lion and sheep located while at the sideof the entrance, there are statues and chedis.Outside the cave, there are statues of respectable monks of southern Thai people including KlaiWajasit monk, Por Tan Kling of WatTalung Thong, Por Tan Sang of WatWua Lung, LuangPorTuad of Wat Chang Hai and LuangPuKeaw of WatRongbon. 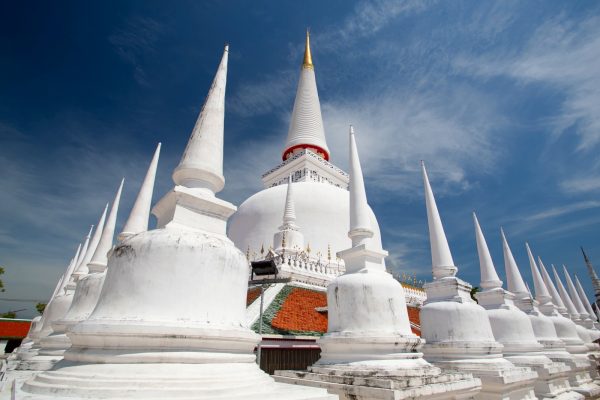 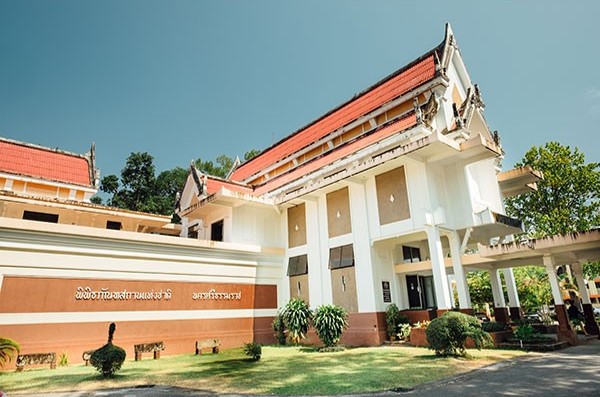