Tham Khao Kaeo, a two-country scenic point, located at Tambon Nong Ta Ma, Amphoe Pong Nam Ron, features an approximately 50-metre deep limestone cave system consisting of many chambers with beautiful stalactites and stalagmites. There are 9 caves inside; for example, Tham Thewa Phithak, a cave where ancient axes were found and assumed by the Fine Arts Department to be about 4,000-10,000 years old. Tham Khotchasan, a cave with an elephant head shape stalactite. Tham Wimuti, a wide-open cave that visitors can go to another cave through a small hole. Tham Kaeo, a spectacular cave with a lot of sparkling rocks and is also another cave where ancient axes were excavated. Tham Nakharat comprises stalactites and stalagmites with a serpent shape and Tham Uttara, the largest cave with more beautiful stalactites and stalagmites than the rest of the caves. However, only some of the caves can be observed because the path is sloping, and some parts have no accessible way to reach. Once arriving at the top of Wat Tham Kaeo, visitors will be mesmerised by the stunning scenery of the nature at a two-country Thailand-Cambodia scenic point, which embodies a 360-degree panoramic angle. Meanwhile, visitors can pay homage to the “Phra Yok Khao” Buddha image on the top of Tham Khao Kaeo as well. 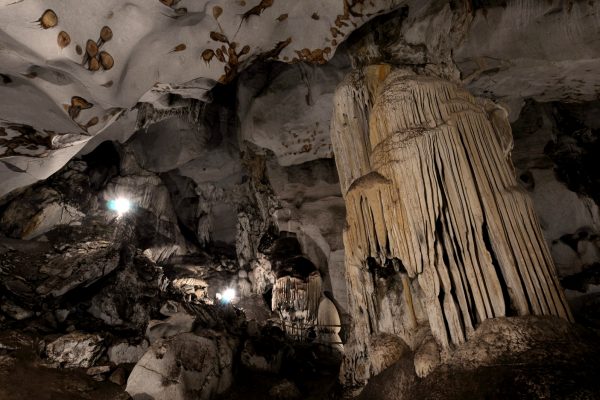 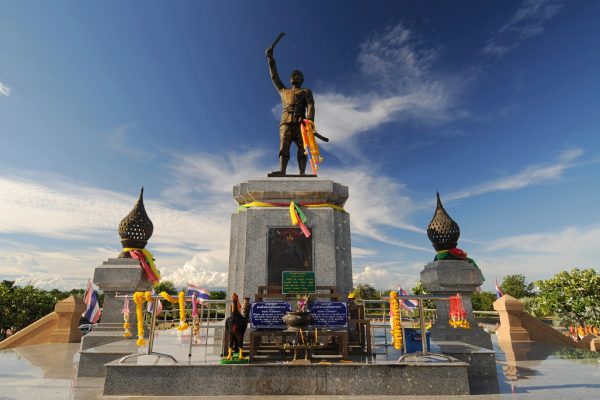 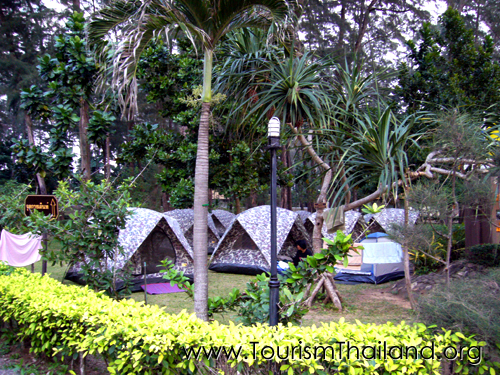